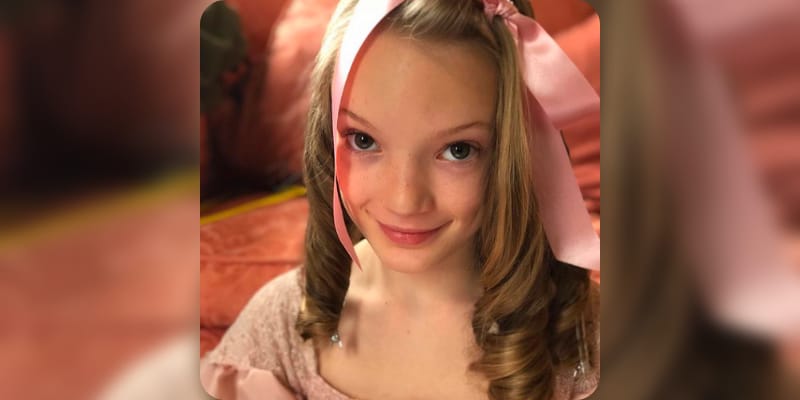 Raffiella Chapman is a British child Actress and best known for her work in The Theory of Everything (2014). Lately, she appeared in the advert called ‘Unexpected Guest’ and in which she played the character of Skye. In 2021, Raffiella will play the lead role in the dystopian sci-fi movie Vesper Seeds. Since she’s quite famous on social media, her fans are curious to know more about her Personel Life, Career, and Relationship Status, so wasting any time let’s delve into it.

Who is Raffiella Chapman? 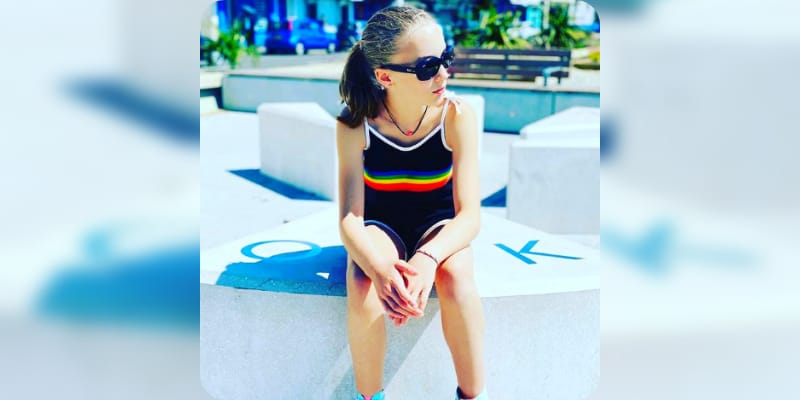 Raffiella Chapman is an Actress with Indian, Italian, and British heritage, she is represented by Curtis Brown. In 2013, she made her TV debut with Law & Order: UK and played the character of Ellie Tyler, the show is adapted from the American series Law & Order. In 2014, Raffiella made their on-screen debut with The Theory of Everything and played the role of Lucy Hawking, then she appeared in several films including The Have-Nots as Sara, Miss Peregrine’s Home for Peculiar Children as Claire Densmore, Homebound as Anna, Belittled as Sally, Infinite as Jinya, Vesper Seeds as Vesper. Moreover, she also appeared in the British TV series Trauma as Catherine Bowker and in 2019 she played the character of Annie in the fantasy drama television series, His Dark Materials. In 2022, her film Sweet Brother is set to premiere. On Instagram, she boasts 16.9k followers during the time of writing.

How old is Raffiella Chapman? 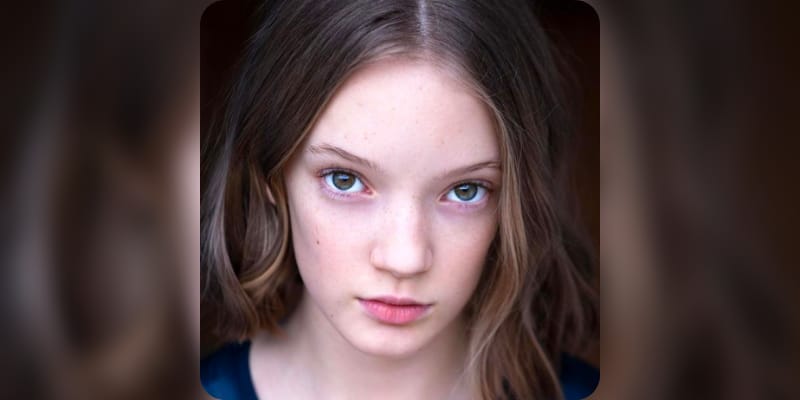 Raffiella Chapman was born on October 11, 2007, and from Hastings, East Sussex, England, United Kingdom, she is 14 years old. She is born to actor Dom Chapman and screenwriter Emilia di Girolamo. Dom is best known for his performance in the Visitation and The Last of the Blonde Bombshells (2000). Her mother Emilia is a British Showrunner, Screenwriter, and Executive Producer.

Who is Raffiella Chapman Boyfriend? 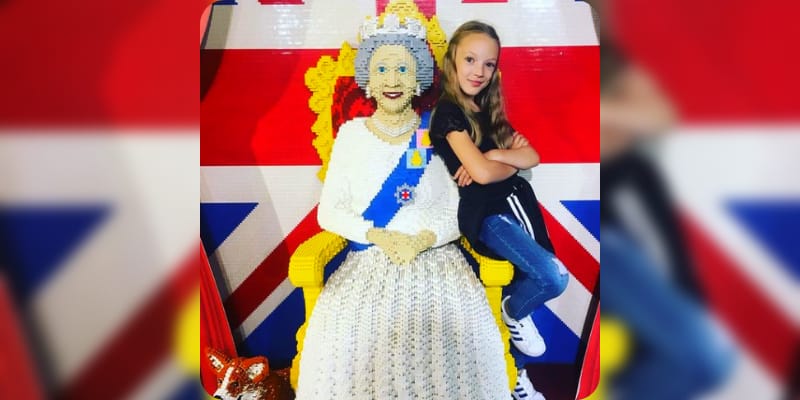 However, we do not know if Raffiella Chapman is currently dating or Single. Nevertheless, we will keep you updated once we receive any information regarding her love life.

How Rich is Raffiella Chapman?

The estimated Net Worth of Raffiella Chapman is between $50k to $100K USD. 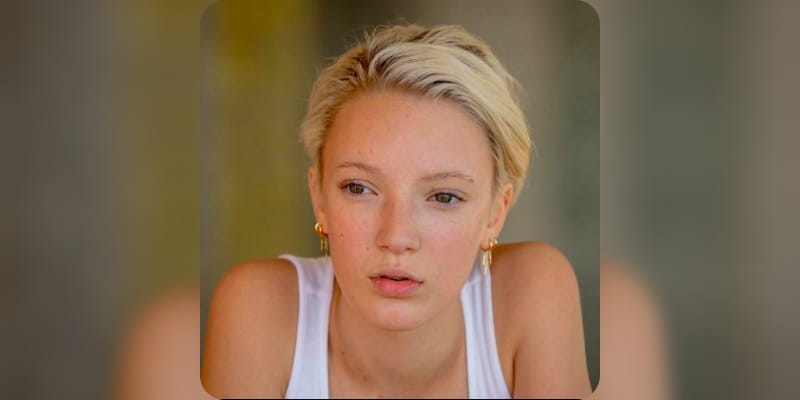