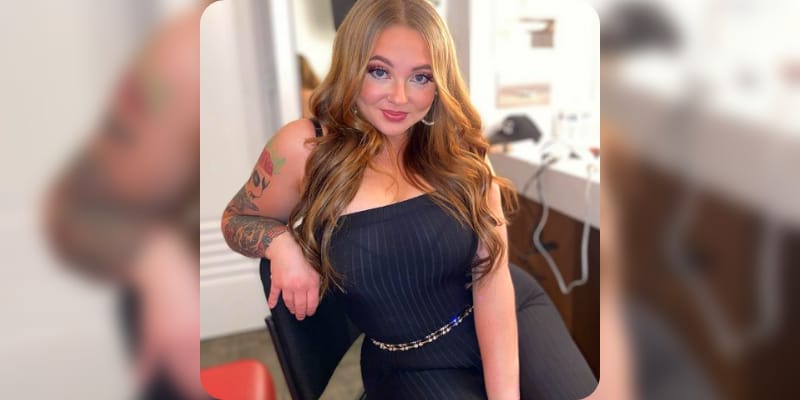 Jade Cline is a Reality TV personality, Instagram Influencer, and Social media personality. She is best known for her appearance in Teen Mom 2, she replaced Jenelle Evans after Jenelle’s husband shot and killed her French bulldog. On May 7th, 2021, an MTV spokesperson told USMagazine “MTV ended its relationship with David Eason over a year ago in February 2018 and has not filmed any new episodes of Teen Mom 2 with him since,” and added, “Additionally, we have stopped filming with Jenelle Eason as of April 6, 2019 and have no plans to cover her story in the upcoming season.” Since she’s quite famous on social media, her fans are curious to know more about her Net Worth and Wealth, so wasting any time let’s delve into it.

How Rich is Jade Cline? 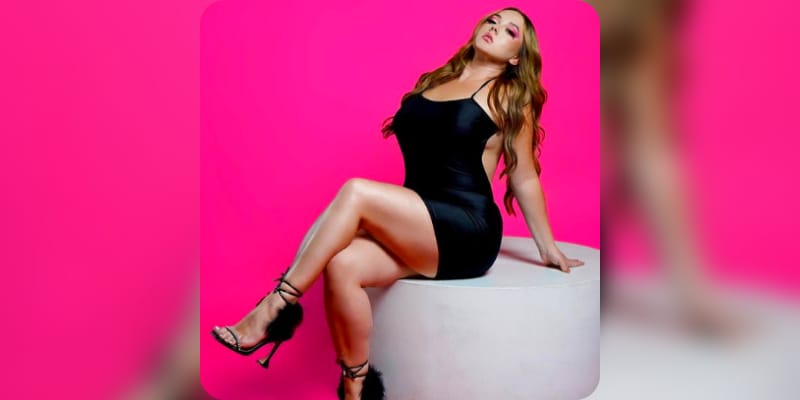 Jade Cline was born to Christine Smith (mother) and there is not much information about her biological father, but was raised by her step-father named Michael Smith, also Jade has a half-sister, Samantha Smith, and a brother named Kaine Smith. Jade Cline made her Teen Mom: Young and Pregnant reality TV debut in 2018, and regularly appears on Teen Mom 2. Earlier, she worked as a Waiter before appearing on a TV reality show. In 2013, she graduated from beauty school, and on social media she describer herself as a cosmetology student. Jade was in a relationship with Sean Austin and at the age of 19, she gave birth to her daughter named Kloie Kenna Austin. Jade and Sean were in an on-and-off relationship. In December 2018, the duo appeared in the Young and Pregnant season 1 reunion and confirmed their separation in February 2019. On Instagram, she boasts 600k followers and also runs another Instagram handle @hairslayedbyjade__. In the recent TikTok videos, Jade flaunted her curvy figure, and earlier this year she underwent liposuction in a plastic surgery makeover, Brazilian bu*t lift, and bo*b implant. Besides, Jade Cline also runs her podcast called ‘ Jay & Kay Unfiltered.’