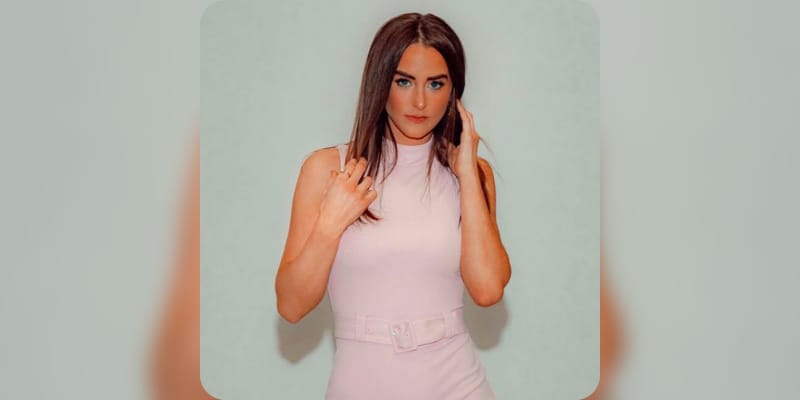 Leah Messer aka Leah Dawn Messer is a Reality TV Personality, Social Media personality, and Instagram influencer. She is best known for her appearance in the 16 and Pregnant (2009) and Teen Mom 2 (2011). Currently, Leah is in a relationship with her boyfriend Jaylan Mobley, a U.S Army Officer. The duo is expecting a kid together, on November 9th, 2021 Leah took to Instagram and shared her baby bump along with her daughters and wrote “It was so much fun celebrating this gorgeous Mama-to-be. You’re glowing @kylierose32 We can’t wait to meet little baby Lent. Ilysm.”

Who is Leah Messer? 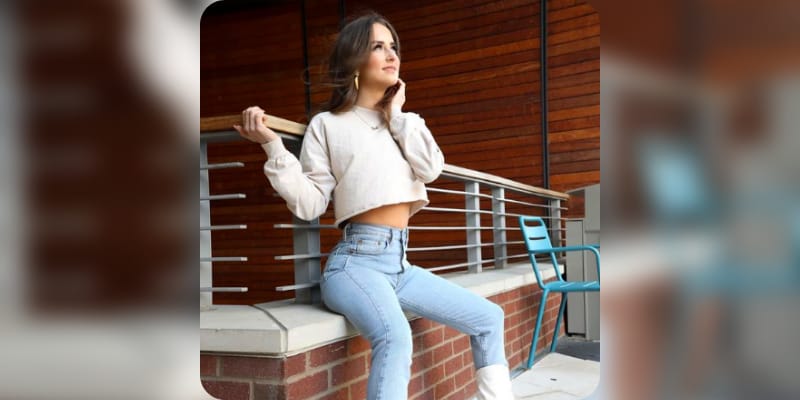 Leah Messer is a Reality TV Personality, Author, and Instagram Influencer, she was born to Dawn Spears, & Gary Lee Miller also has two siblings named Victoria Messer, and Isaac Messer. In 2009, Leah Messer appeared on 16 and Pregnant and was a cast member of Teen Mom 2, previously she was a cheerleader from Elkview, West Virginia. Leah was just 17 when she joined Teen Mom with her then-boyfriend Corey Simms, in the show she revealed her struggle to focus on school. Later, she was in a relationship with Rob Kidd for a short time and in 2010 Leah was married to her boyfriend Corey Simms but it was ended very shortly. In 2011, Leah Messer was engaged with Jeremy Calvert and was expecting a kid together, but she had an abortion and lied to the people that she suffered a miscarriage. In 2020, she revealed her family and friends convinced her to lie about it. In 2013, the couple welcomed their daughter named Adalynn and deiced to separate in 2014 and also has two daughters with her ex-husband Corey Simms – Aliannah Hope Simms and Aleeah Grace Simms. Besides, Leah is an author and wrote a book called Hope, Grace, and Faith. On Instagram, she boasts 2.5 Million followers and her bio reads “Girlmom, Author, Hope, Gracce & Faith.”