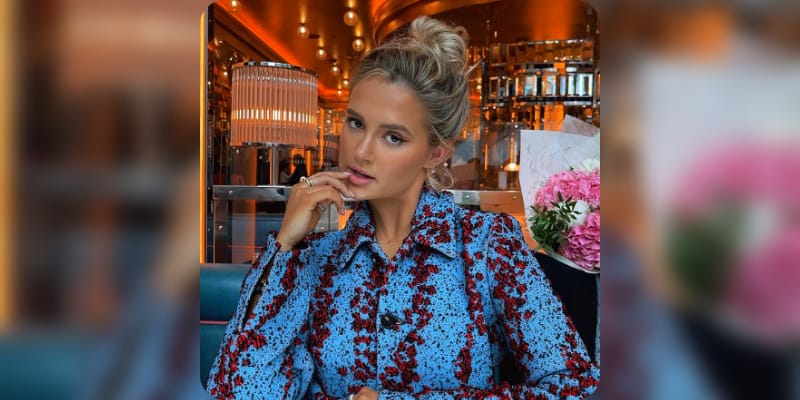 Molly-Mae Hague is a TV Personality, Social Media Star, and Instagram Influencer. In November 2021, Molly revealed her Manchester home with whom she shares with her boyfriend Tomy Fury was burgled. In the Youtube video, Molly shared this with her 1.6 million subscribers, this incident took place on October 21st, 2021, and during that time the couple was at a London event. In the video, she said “It was without a doubt the worst thing that’s ever happened to me, to us, I’d probably say,” and added “It was just awful, horrendous, terrible. So we have been dealing with a lot.” According to Molly, the burglars stole over £800k worth of belongings, later in the video she continued “I never thought if I was to be robbed, that I would feel guilty for being robbed. But I think seeing a lot of things on social media and seeing a lot of people’s opinions about why we were robbed, I started to feel like, ‘God was this my fault? Do I share too much? Did I do the wrong thing?.” Then, Molly ended the video with “I share every aspect of my life with you. The things I buy, where I live, what I do with my boyfriend, where I’m going. It’s really, really hard to find that balance between sharing so that you guys want to keep up with my life and see what I’m doing, but also keeping my life private so that I stay safe and I think I potentially maybe lost that balance.”

How Rich is Molly-Mae Hague? 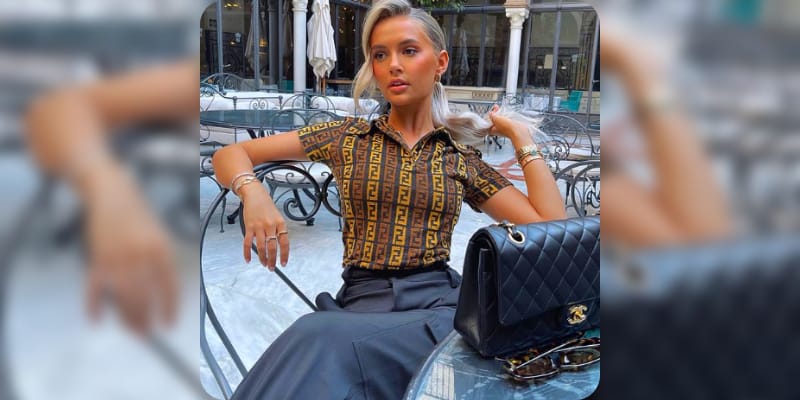 Molly-Mae Hague was born to Stephen Hague and Debbie Gordon in Hitchin, Hertfordshire, also has a sister named Zoe. Looking at her educational background, she attended The Priory School. In 2015, she has crowned Miss Teen Hertfordshire, and the next year she was crowned as World Teen Supermodel UK. In 2019, Molly was the cast member on the fifth series of Love Island and entered the reality show on Day4th, following next she coupled with Tommy Fury and the pair finished second. Later, Mooly appeared on a spin-off starring Fury and Curtis Pritchard called The Boxer & The Ballroom Dancer and then appeared in an episode of Tyson Fury: Gypsy King. Additionally, she signed a £500,000 deal with PrettyLittleThing, a UK-based fashion retailer. Besides, Molly has sponsorship deals with Starbucks and various other brands. Being a social media influencer, she makes money by promoting various products on her Instagram and also through other social media handles. Molly is one of the most popular influencers in the United States and initiates her social media career through different social media platforms like Facebook, Tiktok, and Instagram. She also runs a Youtube channel under her name, wherein she began uploading daily vlogs, beauty, fashion, Glam, Makeup Tutorials, and many more. To promote her various products, Molly was able to get some agreement deals from some of the prominent companies through which she uses to make a handful of money.

The estimated Net Worth of Molly-Mae Hague is between $2 Million to $3 Million USD.