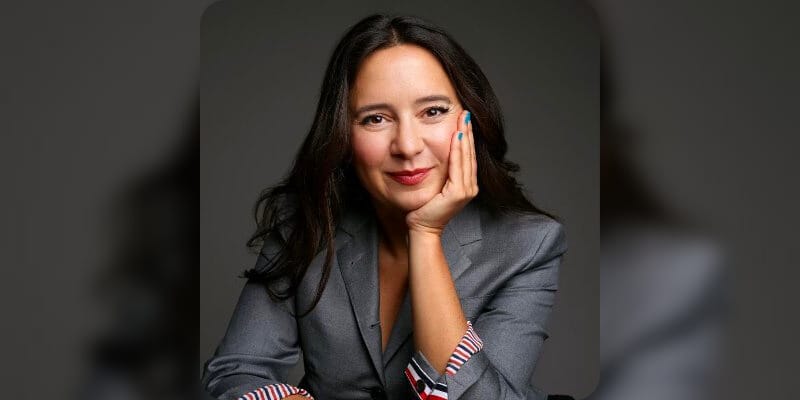 Bari Weiss is an American Journalist, Editor, and Writer. Previously, she worked as op-ed staff editor and writer about culture and politics at The New York Times. Lately, she’s been in the media headlines after becoming the founding board of advisers for The University of Austin, a University dedicated to freedom of inquiry. On November 8th, 2021, she took to Twitter and wrote “Many exciting things about this announcement. But best of all is that @peterboghossian, @Ayaan, @Docstockk are founding faculty fellows. This university will welcome witches who refuse to burn.”

Who is Bari Weiss? 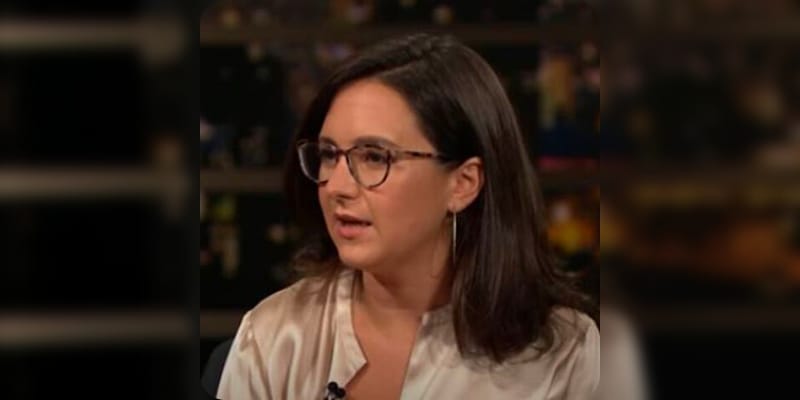 Bari Weiss studied at Pittsburgh’s Community Day School and Shady Side Academy, and attended Tree of Life Synagogue, and had her Bat Mitzvah ceremony there, then Bari moved to Israel for higher studied and enrolled at the Hebrew University of Jerusalem and studied feminist yeshiva. In 2007, she graduated from Columbia University in New York City and founded the Columbia Coalition for Sudan in response to the War in Darfur. Following next, she was the founding editor at The Current from 2005 to 2007, The Current is a magazine on contemporary politics, culture, and Jewish affairs at Columbia University. In 2007, she worked as the Wall Street Journal Bartley Fellow and then was a Dorot Fellow in Jerusalem. From 2013 to 2017, she served as an op-ed and book review editor at The Wall Street Journal and then joined The New York Times as op-ed staff editor and writer about culture and politics, Bari worked until 2020. During her tenure, she wrote about the blending of cultural influences and criticized the organizers of the 2017 Women’s March protesting the inauguration of President Trump.

Later, she published a piece titled “Aziz Ansari Is Guilty. Of Not Being a Mind Reader”, in response to the piece published on Babe.net by an anonymous woman. In March 2018, Bari published the column “We’re All Fascists Now” in which she argued that members of the left-wing are increasingly intolerant of alternate views. Later, the same year she published “Meet the Renegades of the Intellectual Dark Web.” On July 14th, 2020, Bari announced her departure from The New York Times and accused the organization of not defending her against alleged bullying by her colleagues. In the letter, she wrote “Stories are chosen and told in a way to satisfy the narrowest of audiences, rather than to allow a curious public to read about the world and then draw their own conclusions,” and added, “Twitter is not on the masthead of The New York Times, but Twitter has become its ultimate editor.” Moreover, her letter was praised by U.S. Senators Ted Cruz, Marco Rubio, Kelly Loeffler, Donald Trump Jr, and Ben Shapiro. On October 27, 2020, she appeared on the American talk show The View to discuss cancel culture and now she’s working as a Contributing Editor for Die Welt. Talking about her achievement, Bari won the 2018 Reason Foundation’s Bastiat Prize and 2019 National Jewish Book Award.

How old is Bari Weiss? 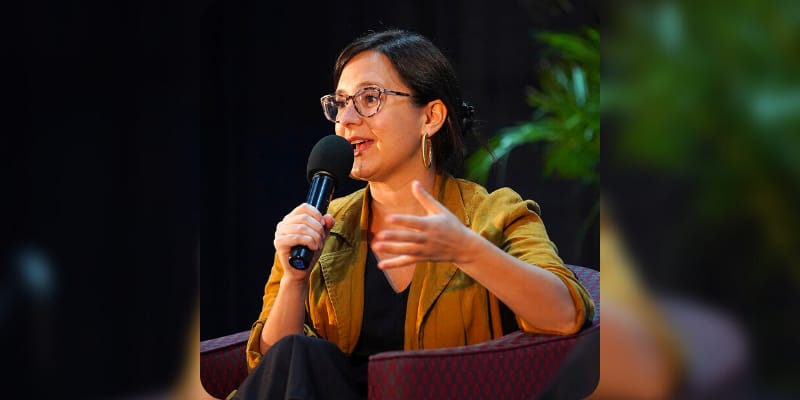 Bari Weiss was born on March 25, 1984, and from Pittsburgh, Pennsylvania, the U.S., she is 37 years old. She was born to Lou Weiss, and Amy Weiss also has a sister named Suzy Lee Weiss. Her parents owned a Weisshouse, it was founded in 1943 in Pittsburgh which focuses on contemporary home furniture, high-end flooring, and custom-made kitchens. Also, they now own the flooring company Weisslines.

Who is Bari Weiss Husband? 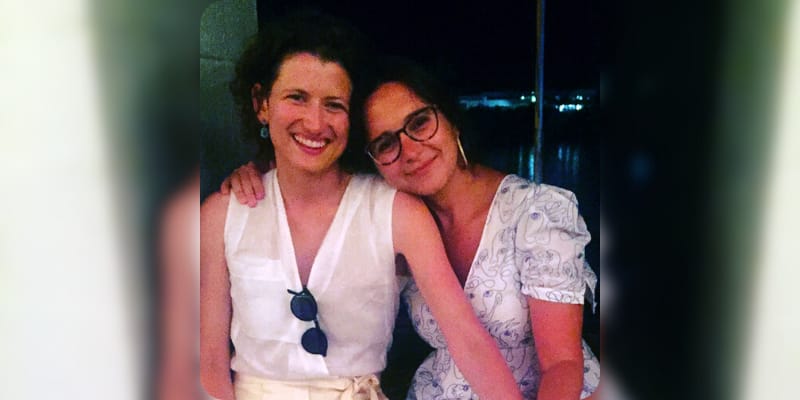 Currently, Bari Weiss is in a relationship with an American journalist, Nellie Bowles. Previously, she was in a relationship with comedian Kate McKinnon and for quite some time she dated social entrepreneur, Ariel Beery. From 2013 to 2016, Bari was married to Jason Kass, environmental engineer and the founder of Toilets for People.

How Rich is Bari Weiss?

The estimated Net Worth of Bari Weiss is between $1 Million to $2 Million USD. 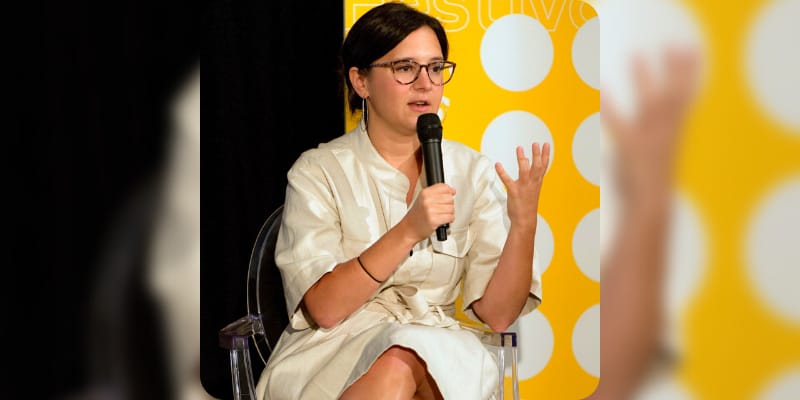