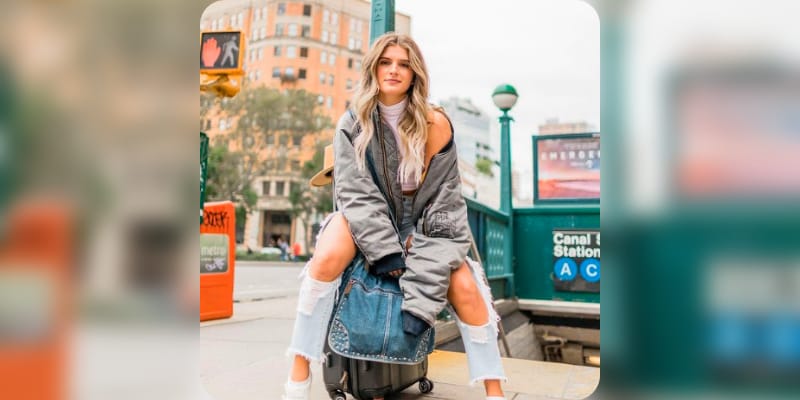 Bella Denapoli is a Singer, Songwriter, and Producer. On November 9th, 2021, she was eliminated from the Top 20 singers on NBC’s “The Voice” season 21, in the competition she was in the team of Ariana Grande. However, fans weren’t happy with her song choice, Bella picked Gwen Stefani’s ‘Sweet Escape’ but didn’t secure enough votes from the audience to make it to the top 13 list. Then, Ariana gave Bella another opportunity to compete in the instant save round and she chose Christina Aguilera’s ‘Ain’t No Other Man.’ On November 11th, Bella took to Instagram and wrote “there are no words other than i am blessed.” On November 9th, she wrote “@arianagrande thank you for believing in my artistry and believing in my heart. i adore you and i am so blessed to have you in my corner rooting me on. grateful grateful grateful. my fellow teammates and contestants… wow is an understatement. we put on some damnnnnnn show and i am forever touched by each of your beautiful souls. what a night. a dream come true. first live performance down in the books… fingers crossed more to come. ITS UP TO YOU !!!! america i have so much more to show you let’s do this thaaaangggg #teamariana.”

Who is Bella Denapoli? 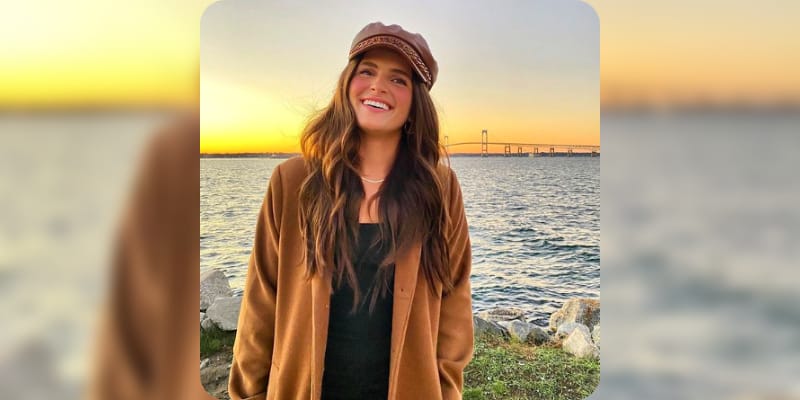 Bella Denapoli was born to Italian parents and they performed in bands, on her website Bella says her parents was one of her inspiration. When she was in the second grade began participating in musical theater and joined a girl group at the age of 15, then they singed a record label but the group was eventually dismissed. After completing high school, she decided to pursue her career in the music industry was also part of the non-profit group, and performed. On her website, she describes ” I am a recording artist who trains with the legendary Dave Stroud (Michael Jackson, Justin Bieber, One Direction, Kelly Clarkson, Demi Lovato, Martina McBride, Natasha Bedingfield, Nathan Sykes and more). He is the greatest mentor ever! I have also had the pleasure of studying with Kara DioGuardi in a few of her programs. I am grateful to have the opportunity to work with such incredible people and to continue pursuing my dreams!.”

In 2019, she released the song When We Fell in Love, and then released You Should Be, I Wanna, and Damaged. Furthermore, she collaborated with artists such as Darcy Callus, Alexandra Ship, Kara DioGuardi, Donnie Klang, Raquel Castro, Lilou Boucher, Dave Stroud, Adam Friedman, Bryce Soderberg, Tony DoFat, and Bonnie Hayes. Bella has a self-entitled Youtube channel and has 2.83k subscribers during the time of writing, on September 12th, 2013 Bella uploaded the first-ever video “Isabella DeNapoli Almost Is Never Enough Cover.” Additionally, Bella’smost watched Youtube video is “When We Fell In Love (Official Music Video).” On Instagram, she boasts 64.3k followers and her bio reads “this is real this is me, i sing from time to time.” Bella participated In The Voice season 21, she sang Damaged by Danity Kane in the blind audition but got eliminated in the Live Playoffs.

How old is Bella Denapoli? 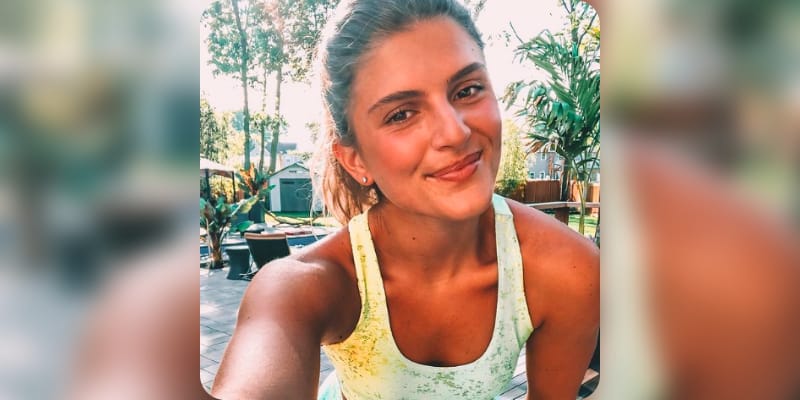 Bella Denapoli was born in 1999 and is from New York, USA, she is 22 years old. Talking about her family, there is not much information about her father and mother, but has a sister, Taylor DeNapoli, who is also an artist, and a brother named Thomas DeNapoli.

Who is Bella Denapoli Boyfriend? 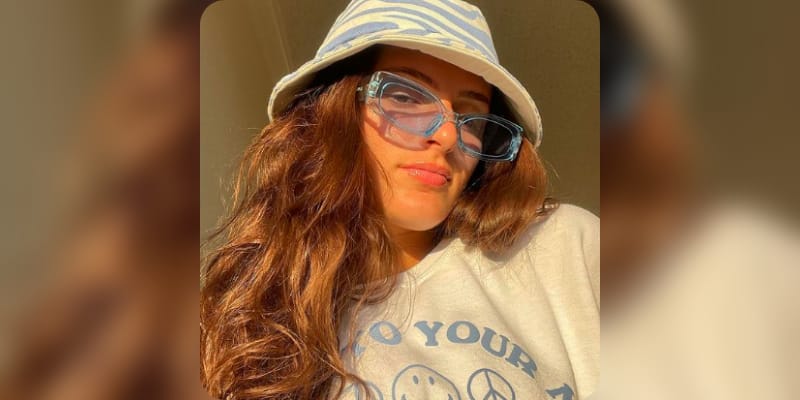 We do not know if she is currently dating or Single. However, we will keep you updated once we receive any information regarding her love life.

How Rich is Bella Denapoli?

The estimated Net Worth of Bella Denapoli is between $100k to $200k USD. 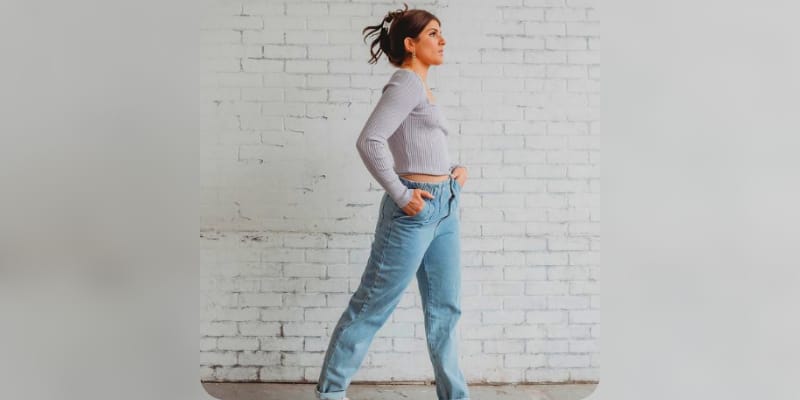