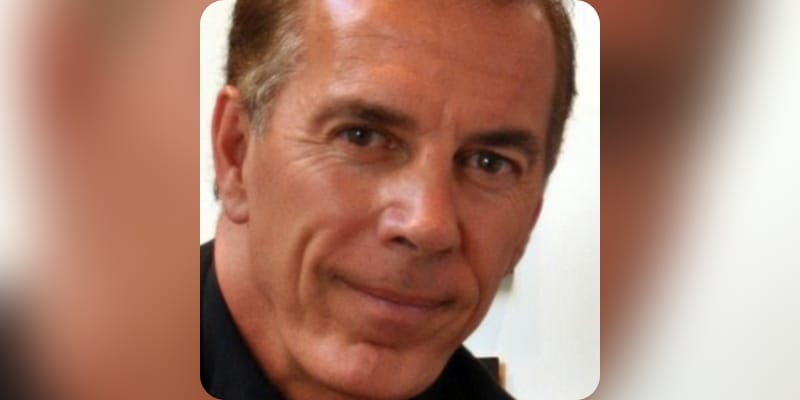 Edwin F. McPherson is a trial lawyer and founder of the firm McPherson LLP. Currently, he is Travis Scott’s attorney during the investigation surrounding the Astroworld incident, at the Atroworld concert people who alleged they were injured have filed more than 40 lawsuits against Travis. Lawyer Edwin told in his statement “There have been multiple finger-pointing, much of which has been by city officials, who have sent inconsistent messages and have backtracked from original statements.” Added “Houston Police Chief Troy Finner was quoted in the New York Times as saying “You cannot just close when you got 50,000 and over 50,000 individuals. We have to worry about rioting, riots when you have a group that’s that young.” Yet, just a short time later, Chief Finner states the responsibility to stop the show falls on Travis.” Also continued “It was reported that the Operations Plan designated that only the festival director and executive producers have authority to stop the show, neither of which is part of Travis’s crew. This also runs afoul of HPD’s own previous actions when it shut down the power and sound at this very festival when the performance ran over 5 minutes back in 2019. Investigations should start proceeding over fingerpointing so that together, we can identify exactly what transpired and how we can prevent anything like this from happening again.”

Who is Edwin F. McPherson?

Edwin F. McPherson is a trial lawyer and founder of the firm McPherson LLP. He has been practicing law for 39 years. He was honored in Billboard Magazine’s “Top Music Lawyers”. He is one of the Los Angeles Daily Journal’s “Top Entertainment Lawyers.” He also has been recognized as a California Super Lawyer for 14 consecutive years. He started his own firm in 1991, before starting his own firm he was with the entertainment litigation firm of Lavely & Singer in Century City. He has handled numerous matters involving copyright infringement, management/artist disputes, trademark infringement, rights of publicity, rights of privacy, and many more. He graduated from the University of Southern California in AB, Psychology and Music/Recording Engineering in 1978. He also earned JD from the University of San Diego School of Law in 1982. According to his linked bio reads “Ed lends his legal expertise to publications such as the Los Angeles Times, Billboard, The Wall Street Journal, Bloomberg News, and numerous others. He has been often featured on many television programs, including Good Morning America, Larry King Live, and The Today Show, among others. In addition, Ed has served as a consultant and expert witness on the entertainment industry in general, and specifically on agent/artist relations and manager/artist relations, including California’s Talent Agencies Act, about which he has also written numerous articles and spoken on many panels”

How old is Edwin F. McPherson? 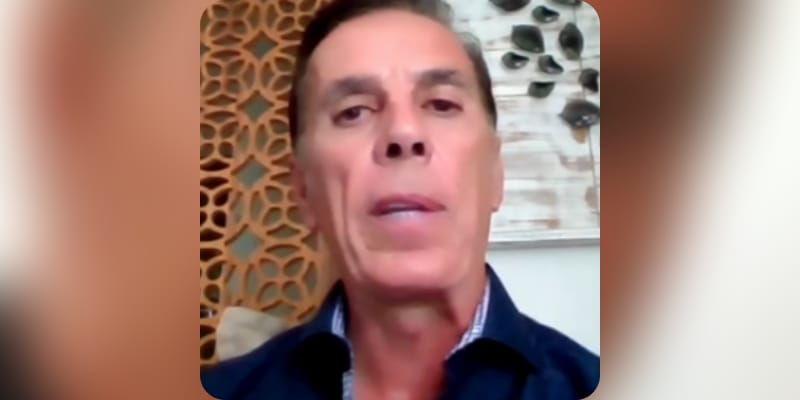 Edwin F. McPherson was born in 1960 in the USA, he is 61 years old. Talking about his parents and siblings we do not have much information regarding them. However, we will keep you updated very soon.

Who is Edwin F. McPherson Wife? 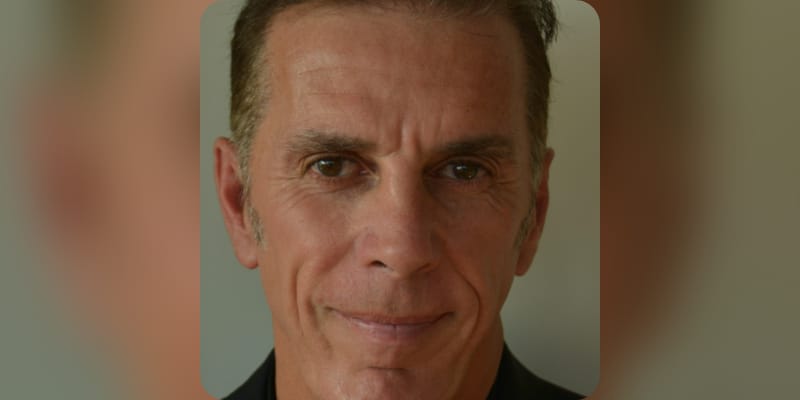 Edwin F. McPherson is married and we do not have much information regarding his wife and children. However, we will keep you updated very soon.

What is Edwin F. McPherson Net Worth?

The estimated Net Worth of Edwin F. McPherson is between $10 Million to $15 Million USD.