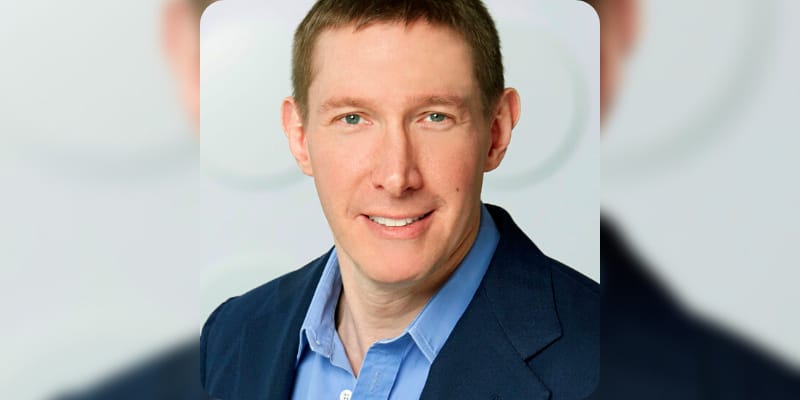 Glen de Vries is 49 years old co-founder of Medidata Solutions and one of the crewmates of Blue Origin. Glen along with three crews spent three minutes 62 miles above Earth and returned safely in West Texas. Other crew members are Chris Boshuizen, Blue Origin VP Audrey Powers, and Star Trek actor William Shatner. On November 11th, 2021, he passed away in a plane crash.

How Rich is Glen de Vries? 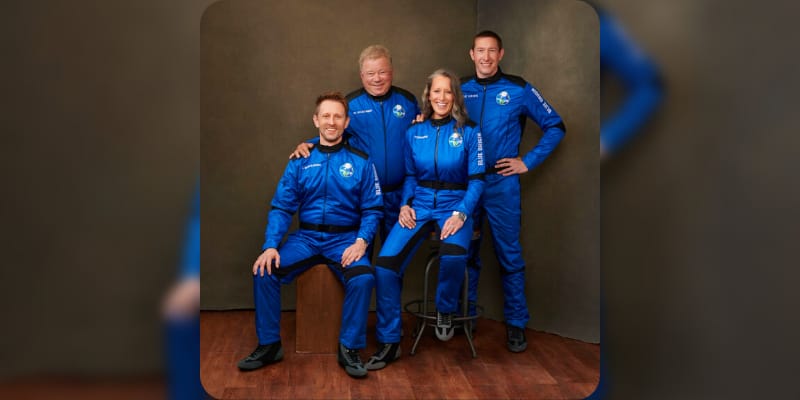 Glen de Vries attended Carnegie Mellon University and graduated with Biological Science in 1994. He is the co-founder of Medidata Solutions, an American technology company that develops and markets software as a service (SaaS) for clinical trials. The company was founded in 1999 by Glen de Vries, Ed Ikeguchi, and Tarek Sherif, and raised $10 million of financing with Insight Venture Partners in 2004 and then backed by other investors including Stonehenge Capital Fund and Milestone Venture Partners. Later, the company raised $86 million in an initial public offering (IPO) on Jan 26th, 2009, and reached market capitalization at $313 million. In 2017, Medidata was ranked #11 on Fortune magazine’s Future 50 list also ranked #51 on the Fortune 100 Fastest Growing Companies list, in the same year the company was valued at $3.3 billion. In December 2019, Medidata was acquired by Dassault Systèmes and now it functions as a subsidiary. Glen de Vries started his career as Research Assistant at New York University and served there from Jan 1991 to Jan 1993, he “investiaged differential expression via mRNA splicing, folding, degradation in E.coli rpsU-dnaG-rpoD operon.” From Jan 1994 to Jan 1996, he served as Research Associate at Columbia University and then joined Columbia Presbyterian Medical Centre as EMR Project Director and served there until Jan 1997. Later, he worked as President at Ocean Trek for more than two years and now serving as the Co-CEO at Medidata Solution. Since 2017, Glen is serving as a Trustee at Carnegie Mellon University.

Glen de Vries was President, Co-CEO, and founder of Medidata Solution since 1999, in 2017 Medidata value at $3.3 Billion. Later, Dassault Systèmes aquired Medidata for $5.8 Billion. The estimated Net Worth of Glen de Vries is between $700 Million to $1 Billion USD.