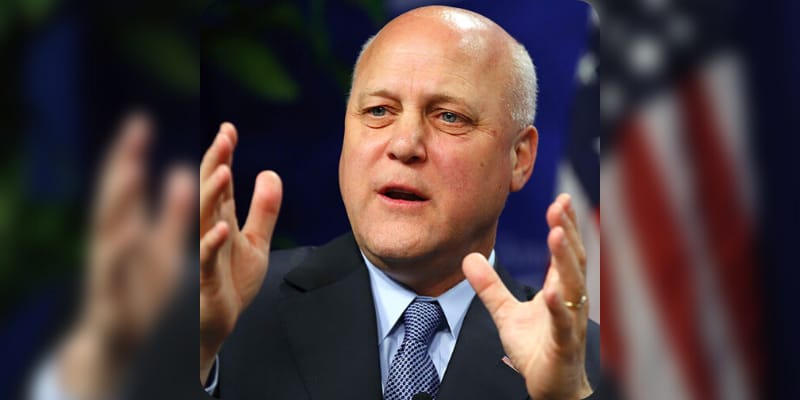 Mitch Landrieu aka Mitchell Joseph Landrieu is an American lawyer and politician. Lately, American President Joe Biden chose Mitch Landrieu to coordinate the implementation of the bipartisan infrastructure plan, on Monday Biden will sign $550 billion legislation aimed at rebuilding the nation’s roads, transit, and bridges. The White House released a statement “In this role, Landrieu will oversee the most significant and comprehensive investments in American infrastructure in generations — work that independent experts verify will create millions of high-paying, union jobs while boosting our economic competitiveness in the world, strengthening our supply chains, and acting against inflation for the long term,” and added, “He hit the ground running, fast-tracking over 100 projects and securing billions in federal funding for roads, schools, hospitals, parks and critical infrastructure, turning New Orleans into one of America’s great comeback stories.” Currently, he lives in New Orleans along with his wife Cheryl P. Landrieu and five children.

How Rich is Mitch Landrieu? 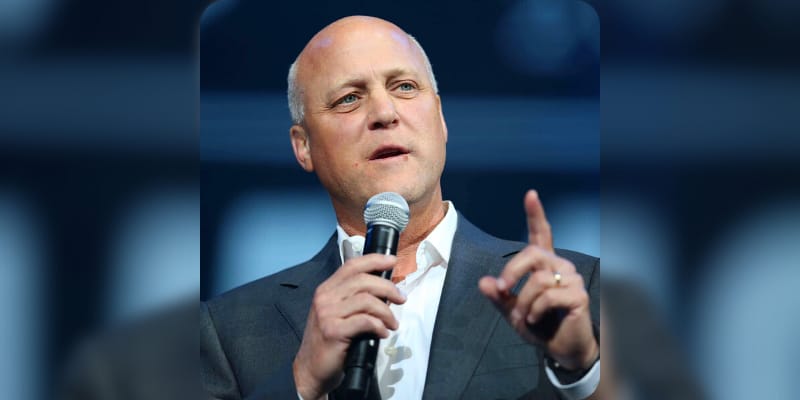 Mitch Landrieu was born to Moon Landrieu, and Verna Satterlee Landrieu, he has eight siblings. He attended Jesuit High School and graduated from The Catholic University of America with a B.A. in political science and theatre, then he earned a Juris Doctor (J.D.) degree from Loyola University Law School in New Orleans. From 2010 to 2018, he served as the Mayor of New Orleans. Previously, Mitch served as Lieutenant Governor of Louisiana from 2004 to 2010. In 2007, Mitch second time became lieutenant governor by defeating two Republicans: State Representative Gary J. Beard and singer Sammy Kershaw. On February 6, 2010, he was elected Mayor of New Orleans and once again re-elected mayor on February 1, 2014, and became the first Mayor to win both elections without a runoff. Moreover, Mitch practiced law for 16 years and mediated over 700 cases involving complex issues. Also, he is a member of the Supreme Court Task Force on Alternative Dispute Resolution. On November 14th, 2021, Joe Biden selected Landrieu as Senior Advisor responsible for coordinating the implementation of the Infrastructure Investment and Jobs Act.

The estimated Net Worth of Mitch Landrieu is between $8 Million to $10 Million USD.