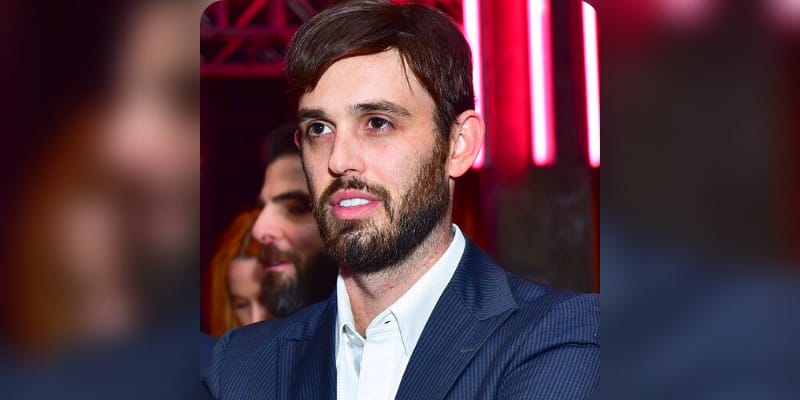 Cade Hudson is an agent at Creative Artists Agency and worked 12 years with Britney Spears as her agent. Previously, he was accused of sexual misconduct by Actor Sean Rose. Lately, he was spotted with Emma Roberts at Paris Hilton’s wedding, in the several pictures obtained by different media outlets Cade was seen holding hands with Emma Roberts, many celebrities attended Paris Hilton’s wedding including Emma Roberts. Earlier, Emma Roberts was engaged with American actor and film producer, Evan Peters but in March 2019 they confirmed their separation. Later, Emma was in a relationship with actor Garrett Hedlund and they welcomed their first kid, a son on December 27, 2020. Emma and Evan began dating in 2012, the couple worked together in the film Adult World, and in July 2013 Emma was arrested by the police after the couple had a heated argument and began hitting each other, according to the source someone overheard a dispute and called the police. However, Emma and Evan came to an agreement and released a joint statement and called it “an unfortunate incident and misunderstanding,” and added, “are working together to move past it.”

Who is Cade Hudson? 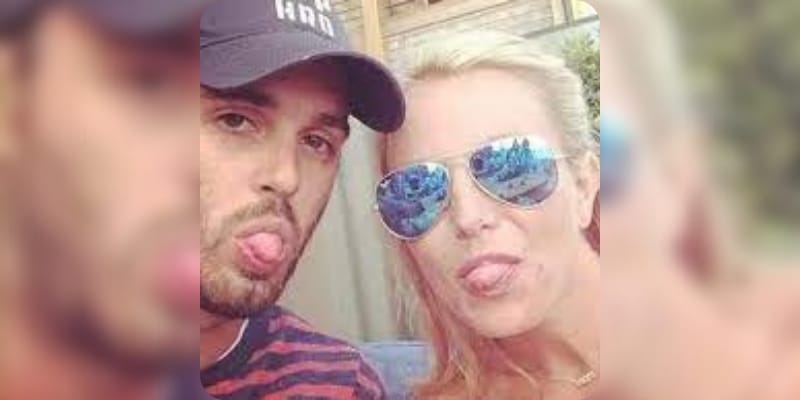 Cade Hudson worked 12 years as Britney Spears Agent and also one of the close friends of Britney. Besides, Cade didn’t speak anything about Britney Spears’s conservatorship and was accused by the #freebritney movement for not speaking about it, on Instagram he revealed since last year he received thousands of death threats and even some customers at the bars threw things at him for being quiet about Britney’s conservatorship. In an Instagram post, Cade said that “This is a violation of someone’s basic human rights that were taken away,” and added “I’ve kept my mouth shut out of the fear of losing my job as her agent and losing the career I worked my ass off for 15 years to build, out of threats from the man we all know who, but I won’t even dignify mentioning his name. I’m officially done being quiet.”

In 2015, he joined Creative Artists Agency and worked there for five years. In 2017, the actor Sean Rose accused Cade of sexual misconduct, according to Sean in 2013 Cade offered him sex in exchange for meeting actress Amanda Seyfried. In 2017, Cade through his attorney released a statement that he “is gay and was single at the time,” and added, “I have the utmost sympathy for victims of harassment and abuse, but this is no such case.” Regarding this incident, the Creative Artists Agency told the Los Angeles Times “Cade was not employed at CAA at the time, and this is the first we are hearing of these accusations. We take allegations of misconduct seriously and investigate them as appropriate.” Nevertheless, Cade Hudson was not charged with any sexual misconduct.

How old is Cade Hudson? 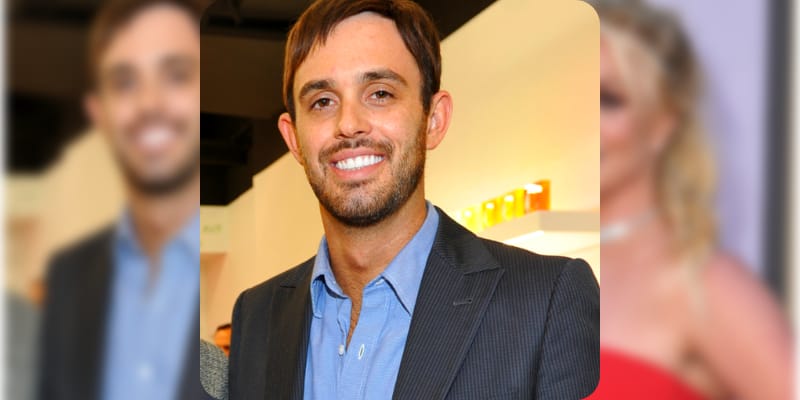 Cade Hudson was born in 1989/1987 in the USA, he is 34 years old. Talking about his family there is not much information about his father, mother, and siblings.

Who is Cade Hudson Girlfriend? 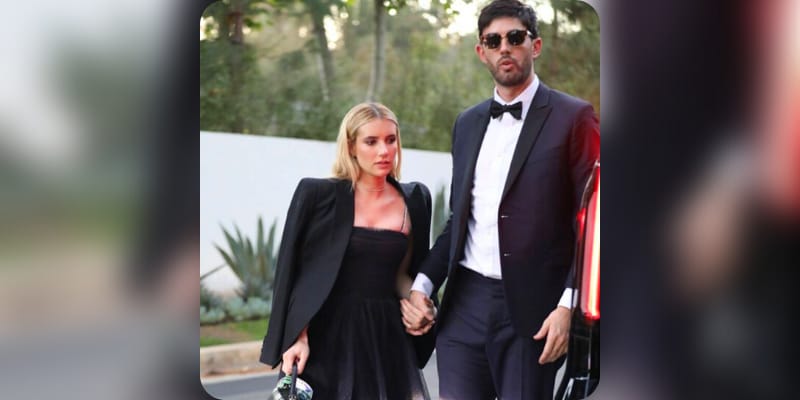 Previously, Cade Hudson himself revealed that he is gay but never revealed his relationship and partner. Lately, he is rumored to be dating Emma Roberts, neither Emma Roberts nor Cade confirmed anything.

How Rich is Cade Hudson?

The estimated Net Worth of Cade Hudson is between $1 Million to $3 Million USD. 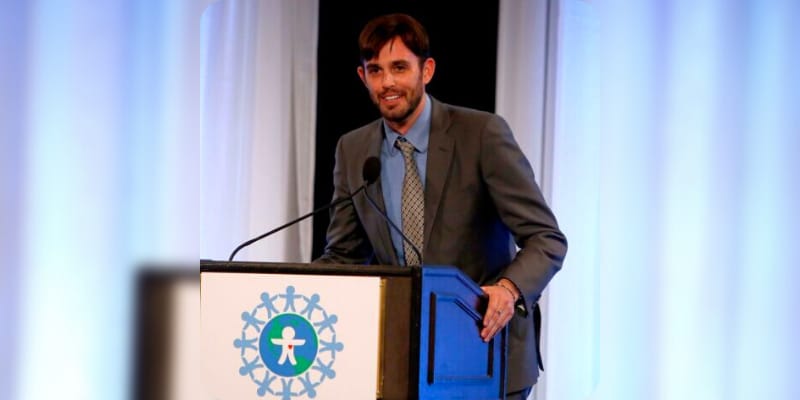