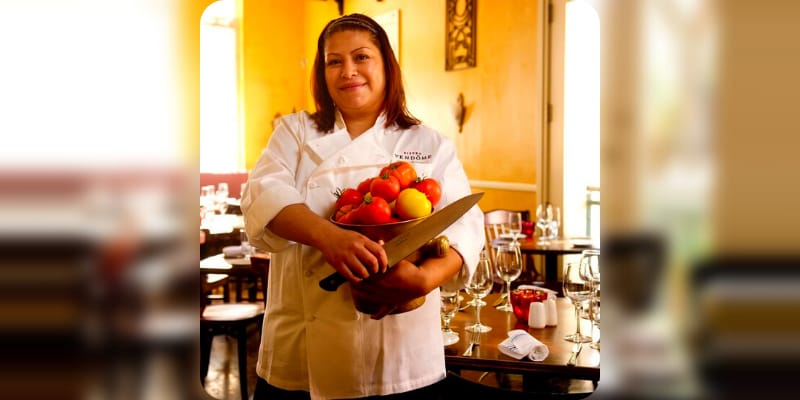 Dana Rodriguez is the Chef and co-owner of Work & Class and Pan-Latin dim sum restaurant, Super Mega Bien. Lately, she’s been appointed as the executive chef of Denver’s iconic Casa Bonita restaurant, its owned by South Park co-creators Trey Parker and Matt Stone. Dana’s fans are very excited and took to social media to share their joy, one user wrote “Hey Casa Bonita food haters, gonna have to find something else to hate now.” Then, another wrote “Trey and Matt tagging Dana Rodriguez for Casa Bonita? Good Lord, it’s going to be impossible to get in there for at least the first year after reopening. Still: an amazing choice. Casa Bonita will have actually good food, what a time to be alive.” Another wrote “lol what Casa Bonita is actually going to be good?? What’s the fun in that?!.” Later, in an interview with Fox31 Dana said “improve everything, but change nothing,” and also revealed that most of the staff will remain the same.

Who is Dana Rodriguez? 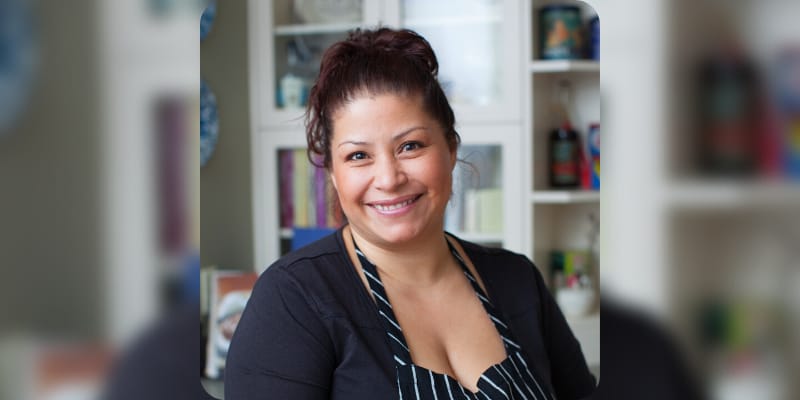 Dana Rodriguez grew up on a farm without any electricity, she developed an interest in cooking by helping her mother by making tortillas almost every day at mealtime. After completing her education, Dana applied for a job at Panzano, an Italian restaurant in the Hotel Monaco and while working there she met the chef Jennifer Jasinski. Jennifer helped Dana in achieving the position she deserved today. She started her career as a dishwasher at Panzano and moved to cook and then to Pasta and became the sous chef at Panzano. Furthermore, Dana worked several years with Jasinski and her partner, Beth Gruitch. Following next, she became a sous chef at Rioja and Chef de Cuisine at Bistro Vendome. In 2015, she was nominated for the Best Chef Southwest category by the James Beard Foundation for her work at Work & Class and also nominated for the same in 2016.

In 2012, she became the executive chef and co-owner of Work & Class and Pan-Latin dim sum restaurant, Super Mega Bien. According to the website “As a whole, Work & Class reflects the working class background and down-to-earth ethos of its two owners: Tony Maciag, a Detroit native and Dana Rodriguez, who grew up on a farm in Chihuahua, Mexico. This explains why the menu is at once American and Latin American, why we say that we’re “good food, no fuss,” and why every pour is two ounces,” and added “So, whether you’re looking to celebrate a promotion, need a fun spot for a first date, or had a long day and need to throw a few back, Work & Class is your place. We’ll welcome you the way we welcome everyone, with arms wide open and a square meal and stiff drink—at a fair price, of course.” In November 2021, she was appointed as the executive chef of Denver’s iconic Casa Bonita restaurant, which is owned by South Park co-creators Trey Parker and Matt Stone. On November 18th, 2021, the Work & Class Instagram account shared the picture of Dana standing in front of Casa Bonita restaurant and wrote “25 years ago, Dana applied to be a dishwasher at Casa Bonita and never received a callback. Today, she’s named their New Executive Chef. Hard work (with a side of tequila) pays off!! Congratulations to the Queen of Work & Class!!.”

How old is Dana Rodriguez? 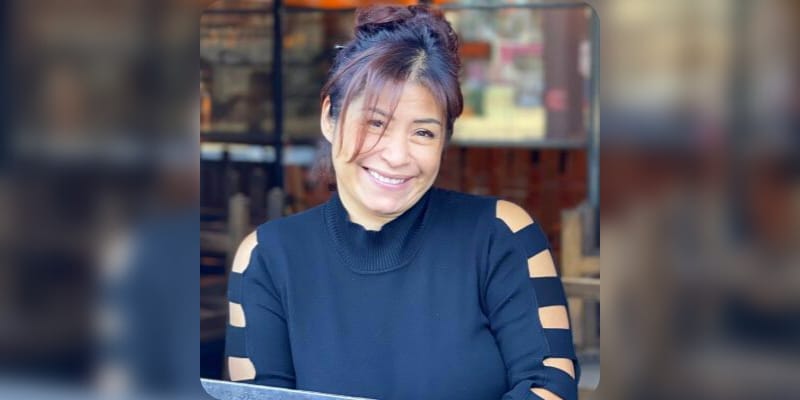 Dana Rodriguez is in her late30s.

Who is Dana Rodriguez Husband? 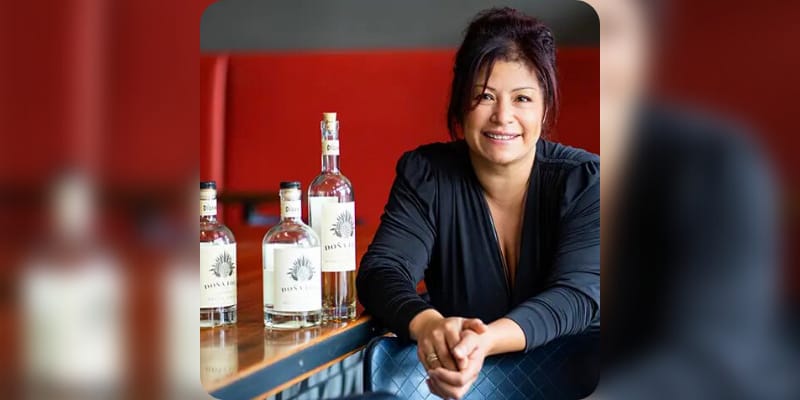 However, there is not much information about Dana Rodriguez’s husband/boyfriend, but will be updated in the future.

How Rich is Dana Rodriguez?

The estimated Net Worth of Dana Rodriguez is between $300k to $500K USD. 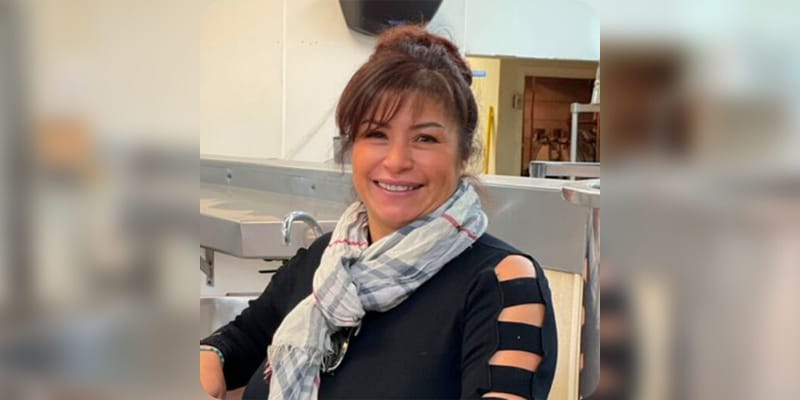