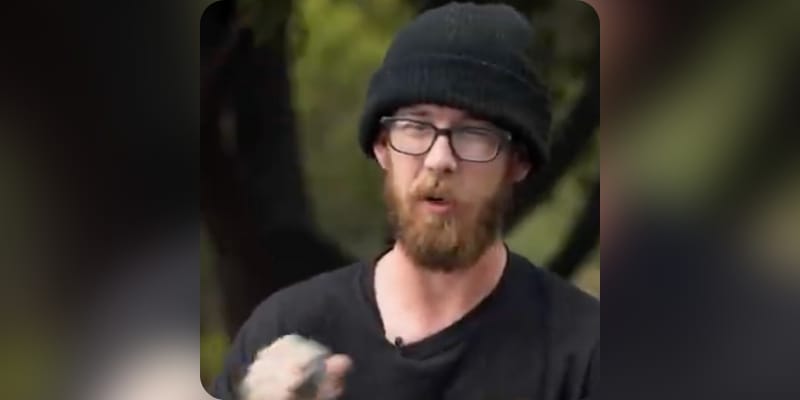 Zane Timpson was a Skateboarder, who was well known for his Instagram videos on “living life in the fast lane”, has died at the age of 26. The cause for his death is not known. However, his last video on Instagram was just 5 days back, where he shared about his “suffering”. His friend Adam Anorga wrote in the obituary “Thank you so much for all of your beautiful contributions to this crazy world. I love you so much, Zane. You will be dearly missed by all of us.” Following the news of Zane Timpson’s death, tributes began pouring in online for the Skateboarder, with fans offering their condolences to his friends and family. One user said “R.I.P. Zane Timpson, Zane was a most highly creative, positive, humble, inspirational, and talented hardcore skateboarder … gone awaÿ too soon but will live in our hearts and memories forever.” Another said “Zane Timpson was an exceptional skateboarder and even better friend. He touched everyone around him with his humor, excitement, and selfless good nature. Read this heartfelt piece and revisit some highlights from an extraordinary life.”

Who was Zane Timpson? 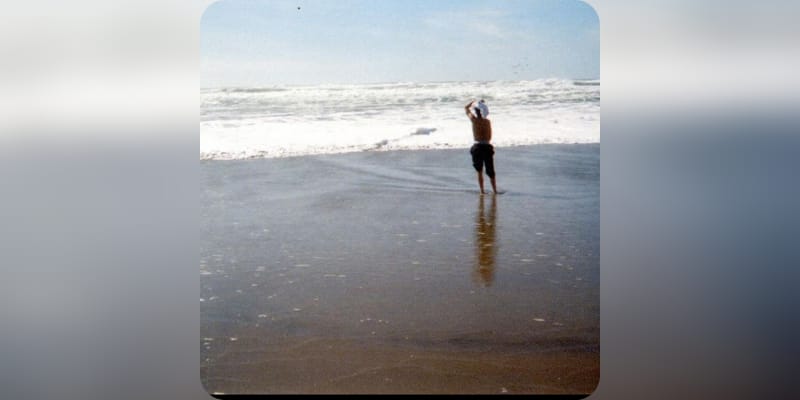 Zane Timpson was a Skateboarder, who was well known for his Instagram videos on “living life in the fast lane”. He also shares a collection of his poems from his book Sufferlove, which is a portfolio of poems and artwork. His Instagram boasts 42.1k followers with 911 posts at the time of writing this article. In his last post on Instagram, he shared a video and captioned “hi-5 tree with skateboard & a very nice Lil away filmed by @_nickhanson & @spill_gnar p.s. the route after the curve is a beautiful bomb.” He was a member of the Bones Wheels Team including legendary skateboarder Tony Hawk alongside pro riders and multiple amateurs. Meanwhile, he had several sponsors including Western world Clothing, McGills Skate Shop, Heel Bruise, and Adidas.

How old was Zane Timpson? 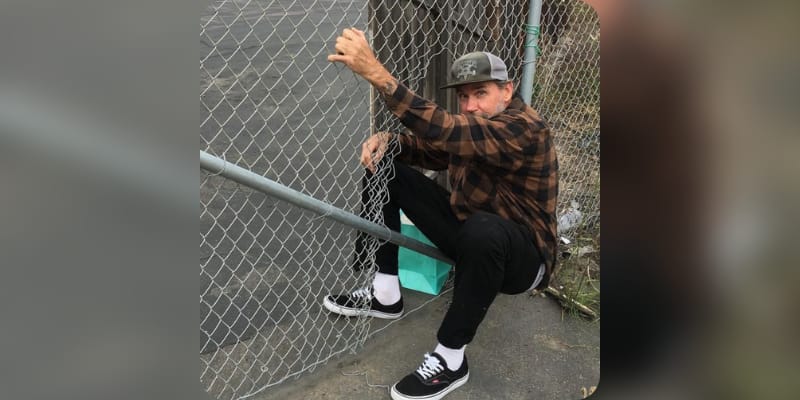 Zane Timpson was born on July 13, 1995, in Leucadia, California, he was 26 years old at the time of his death. He was born to Jeff Timpson (Father) and Kathy Timpson (Mother). We do not have much information regarding his siblings.

Who was Zane Timpson Girlfriend? 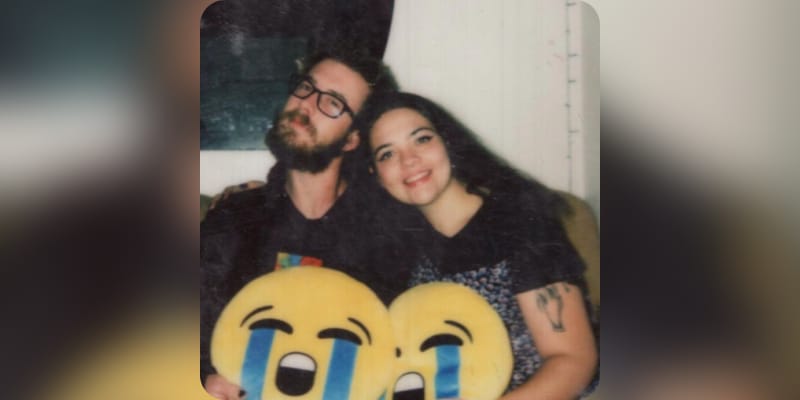 Zane Timpson was in a relationship with Maddy, we do not have many details about his girlfriend. However, he shared a picture of his girlfriend on his Instagram and captioned “yo, this be that person that I am in love with and she is ceremoniously older today and that’s special and I’m real frickin grateful she made it this far @maddd.yyy @maddd.yyy @maddd.yyy ( first photo by @curbkiller.” On May 2021, he shared a picture with a caption “this human alongside me is worthy of the most praise on any & all of the days, but on today in particular aka her 26th birthday I want y’all to know that @cheybarty has put forth such unparalleled kindness into the world & I am so lucky to have had the last 10+ years to know & love her!!! not only has my best friend spent the last 3 weeks reconnecting thousands of detained girls immigrating from south America back with their families, but also is one of the goofiest, silliest & talented people I’ve ever met. cheers to chey!!!!!!!.”

What was Zane Timpson Net Worth?

The estimate of Zane Timpson is around $50K USD. 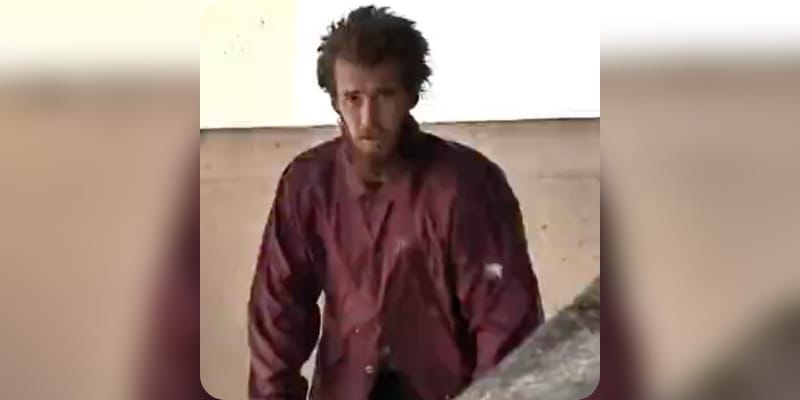