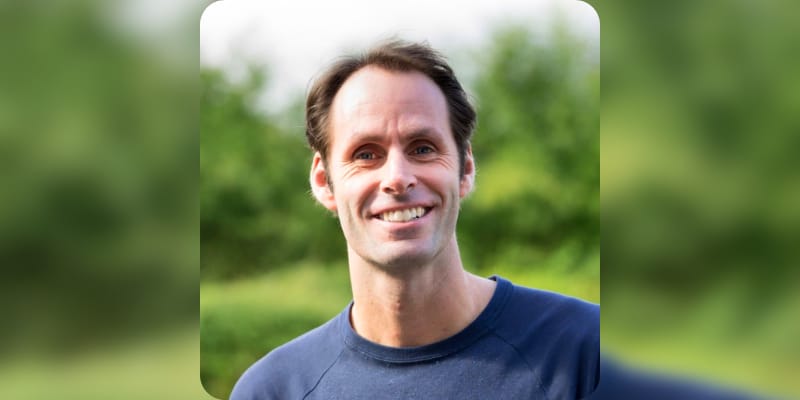 Torben Beltz is a German Tennis Coach and former coach of Angelique Kerber, who is a German professional tennis player, Torben served as Angelique coach between 2003 to 2004, 2011 to 2013, and 2015 to 2017. In July 2020, Torben Beltz was appointed as coach for Angelique and worked until November 2021. Currently, Torben Beltz is appointed as the coach for British professional tennis player, Emma Raducanu. In an interview, Emma said “I’m feeling excited about all the work that is to come,” and added “I think he brings a lot of experience. Obviously, he’s worked with Kerber, who’s such a great player. I think that experience definitely helps with someone as inexperienced as me.” Later, she continued “He can help guide me through, which I feel really confident about, and also he’s a really positive, cheerful guy who brings great energy to the team so I think that’s also important when you’re traveling on the road.”

How Rich is Torben Beltz? 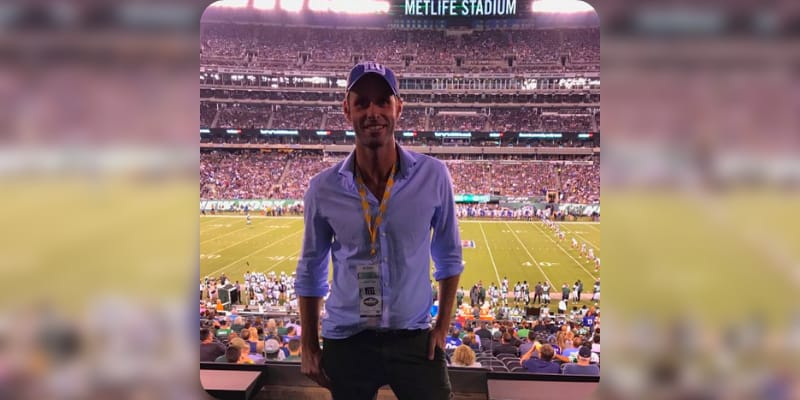 Torben Beltz is a German Tennis Coach and in 2013 worked with Angelique Kerber, and in 2015 he was rehired as Angelique Kerber’s coach after she dropped out of the WTA’s top 10. In the 2016 Australian Open, Torben helped Kerber win her first Grand Slam title. From 2017 to 2020, he coached Donna Vekić and helped her to raise in the world rankings and reached 34th position in 2018. In 2019, Donna Vekić reached her first Grand Slam quarter-final at the US Open, Torben coached Donna until 2020. On July 8th, 2020, coach Torben took to Instagram and wrote “Hey ,, unfortunately Team Donna and I had different views in setting up the practice and tournament schedule for the restart of the tour which is why we will go separate ways! Thanks Donna for the last 2,5 years, it was a great ride and I always enjoyed our time together. Good luck for you in the future. Ready for a new adventure.” Earlier in 2019, Torben Beltz was shortlisted in the nominees for 2019 WTA Coach of the year, then Torben thanked Team Donna for making it possible, on Instagram he wrote “Great to be in the race for the for the WTA Coach of the year together with Craig and Sylvain. Means a lot !! Thanks to my fellow coaches for the nominee and Thanks to Team Donna for making it possible. Enjoy the off season.” In November 2021, he was appointed as the coach for Emma Raducanu.

The estimated Net Worth of Torben Beltz is between $2 Million to $3 Million USD.