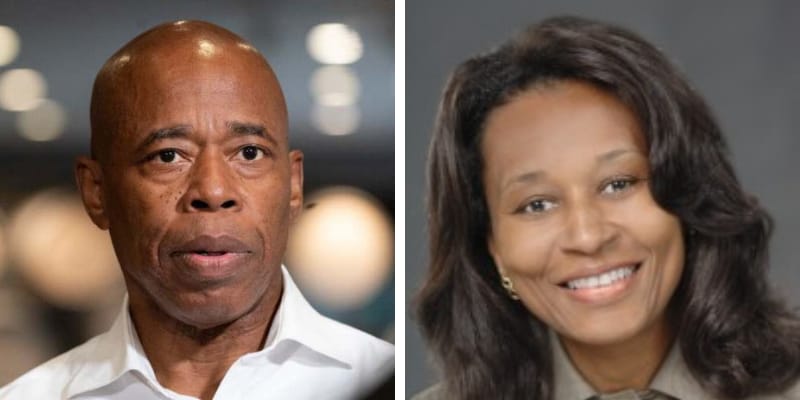 Tracey Collins is an Educator and the Chairperson of the Educational Task Force for New York State Senator Eric Adams. Also, she is the partner of Eric Adams who is the mayor-elect of New York City. On November 2nd, 2021, Adams was elected as New York City’s mayor and became the second African American to lead the United States’s largest city, Adams will take his position from January 1, 2022 midnight.

Who is Tracey Collins? 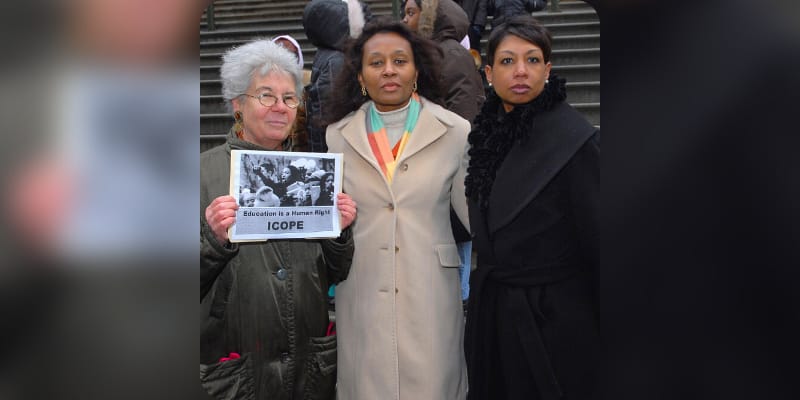 Tracey Collins grew up in New Orleans and lives in a two-bedroom apartment in Fort Lee. Tracey is an Author and Educator, she has 20 years of experience as a teacher, community school coordinator, assistant, and Principal. As an author, she published the book called “Together We Can.” In her book, Collins wrote she once gave away her old car to a single mother “so [the woman] could bring her children to school, their place of faith, and get to work with some degree of sanity herself,” and added, “The car was not given to her out of pity, but out of an authentic concern for her wellbeing and happiness that would cascade out to her family.” Also, she works as a school administrator for the city’s Department of Education since 2008 and In 2020, Tracey earned $173k USD. Earlier, Tracey worked in Adams’ Albany office as chair of his Educational Task Force. In 2010, Collins collaborated with Adams on a billboard campaign “Stop the Sag,” throughout Brooklyn and insisted youth pull up their pants and the slogan of the campaign was “Have pride in your appearance: If you raise your pants, you’ll also raise your image.” Later, Collins in a press release said The saggy pants look “is one of those issues that impact young people greatly. They walk into classrooms, they walk into schools … and people make an assessment about their appearance.”

How old is Tracey Collins? 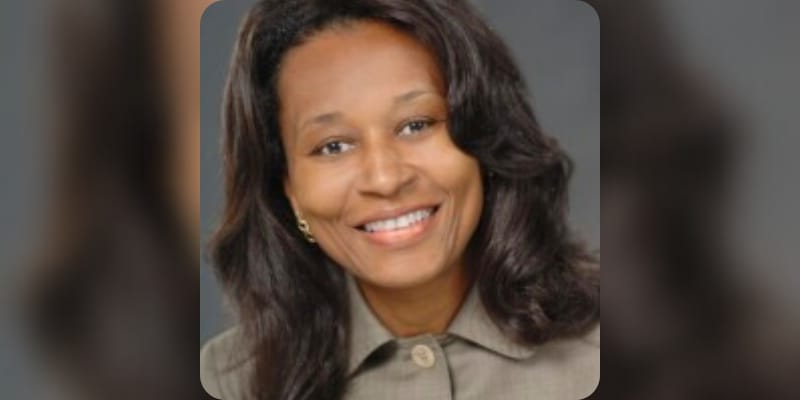 Tracey Collins was born in 1962/1963 and is from New Orleans, USA, she is 58 years old. However, there is not much information about her father, mother, and siblings.

Who is Tracey Collins Husband? 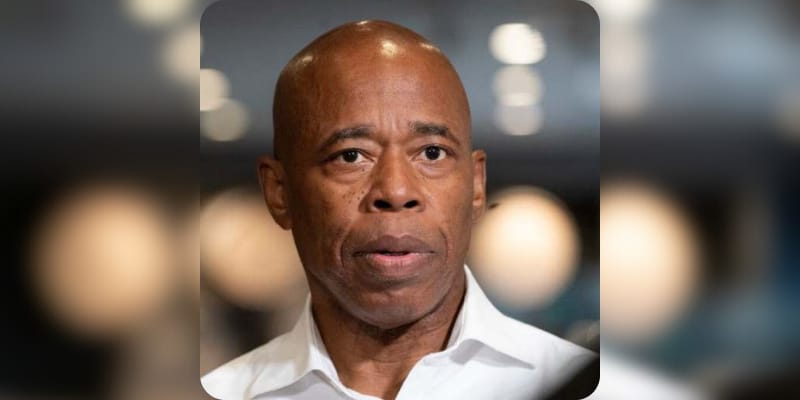 We don’t have information about her previous marriage, but now she is the partner of Eric Adams. On June 9th, 2021, Adams told “My secrecy is my family. I signed up for this life. They did not sign up for this life.” Furthermore, in his recent book Adams revealed she is diagnosed with pre-diabetes, he wrote “I was worried about … Tracey, who had been diagnosed with pre-diabetes,” and added “She … oversees schools in Brooklyn and The Bronx. I have never met anyone more devoted to her job than Tracey. She was so devoted that she sacrificed her health for the sake of New York’s children.” Later, in the book he wrote “We do everything together, and I wasn’t ready to jump onboard unless she was,” and continued “Tracey and I aren’t people who do something halfway. So … we threw out every single unhealthy food in our kitchen.” Currently, she lives in a two-bedroom apartment in Fort Lee.

How Rich is Tracey Collins?

The estimated Net Worth of Tracey Collins is between $500k to $800K USD.