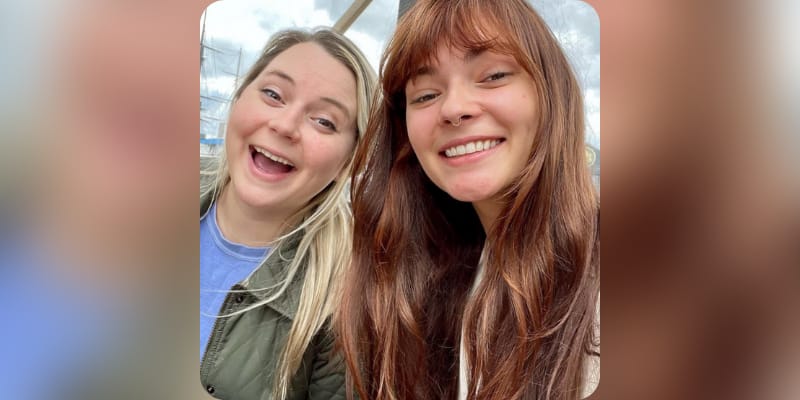 Dusty Giles is well known a the mother of Christy Giles who was an actress and a model, on Saturday night, November 13, her daughter was dumped outside a Los Angeles hospital, not only Giles was found dead but also her friend Hilda Marcela Cabrales-Arzola who is a 26-year-old designer was found on the sidewalk outside at a Los Angeles hospital after the two spent the previous night partying. A GoFundMe page created for Giles says, “On Saturday, November 13th Christy & her friend Hilda were allegedly drugged. Twelve hours later three men in an all-black, masked in bandanas; with license plates removed, dropped Christy off on the sidewalk of a hospital. Christy was already lifeless and pronounced dead at the scene. Two hours later the same vehicle with two masked men dropped her friend, Hilda off at a different hospital. Hilda is currently in critical condition and fighting for her life. We appreciate any donations that will provide the resources needed to put a concrete case together to bring justice for both of these beautiful, innocent young women. Moreover, to protect every other female out there who has been or could be grossly affected similarly.” Added “We are raising money for private investigators, funeral and memorial costs. These funds are going towards the investigations of both Christy and Hilda’s cases.”

Who is Dusty Giles? 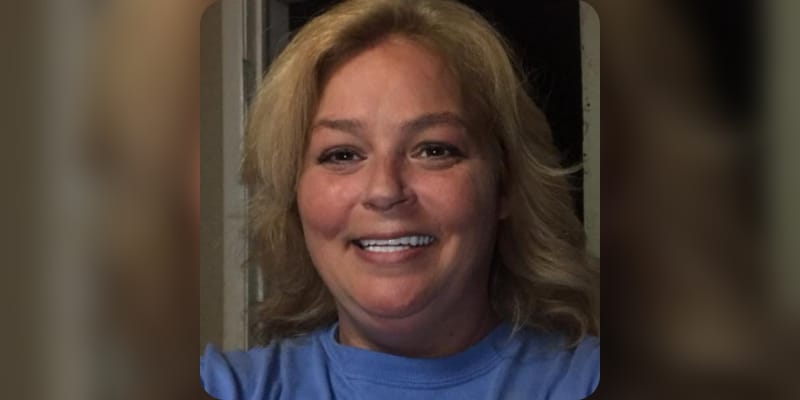 Dusty Giles is well known a the mother of Christy Giles who was an actress and a model. Dusty graduated from the University of Alabama at Birmingham and also holds Nursing at Wallace Community College. She took to her Facebook and posted on 17th Nov saying “They keep say- family ALLEGED- NO! The POLICE also Know! But are not sure the sorry DA office will FIGHT for our daughter and Hilda in court!!! The men are claiming they did things willingly- Christy texted Hilda at 5:30 “Let’s get out of here.” Added “Hilda said yes! Getting an Uber- UBER WAS CALLED… LAST THING either woman did… Uber arrived 5 mins later waited for 5 minutes-NEITHER girl ever came out or responded to the Uber arrival notification or anything else EVER! My daughter had “Read Receipt” on her text messages and after 5:48 am NO TEXT was ever opened- she did not respond- NOT until around 5-6 PM was my daughter’s lifeless body was DUMPED on the sidewalk in front of a hospital- they removed the tag on the car- had their faces covered with Bandannas and mask! Waited ANOTHER 2 hours and did the same to Hilda but at another hospital in the same condition- but they were able to revive her heart but her brain had already suffered too much oxygen Deprivation and is brain dead! My daughter would have fought like hell!!! The only way they kept her for 10 HOURS was to Subdue her.”

How old is Dusty Giles? 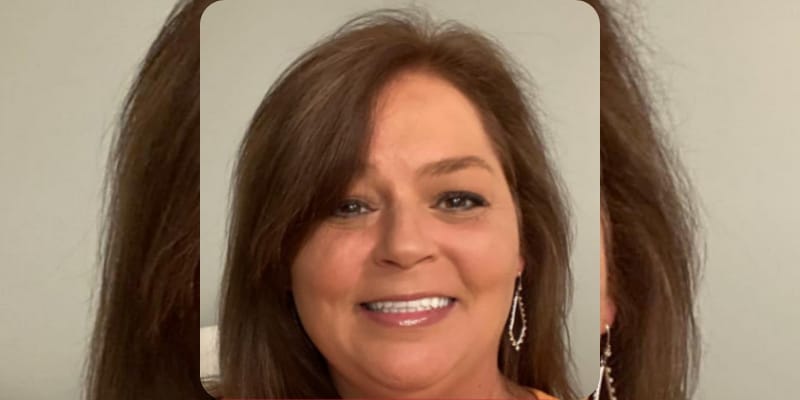 Dusty Giles was born in 1972 in Mount Olive, Alabama, USA, she is 49 years old. Talking about her parents and siblings we do not have much information regarding them. However, we will keep you updated very soon.

Who is Dusty Giles Husband? 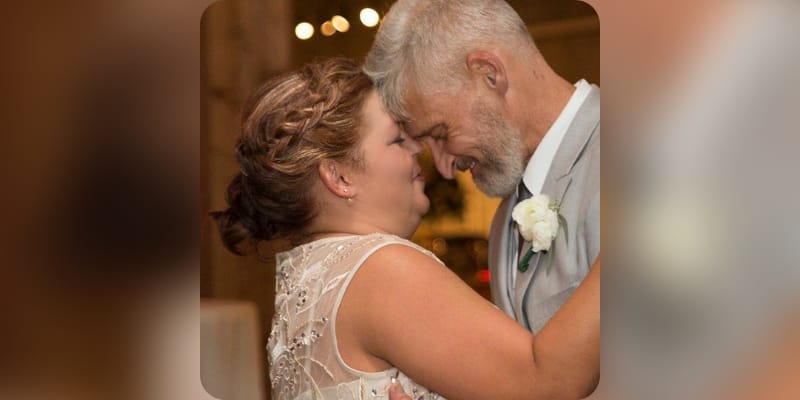 Dusty Giles was married to Leslie Wayne Giles who served as a Military Police Sgt. at Alabama Army National Guard and worked as Sergeant at National Guard. Currently, he served as a Painter at UAB. The couple was blessed with a daughter named Misty Giles Weldon and Christy Giles, who was found dead on Nov 13, 2021.

What is Dusty Giles Net Worth?

The estimated Net Worth of Dusty Giles is around $30K USD. 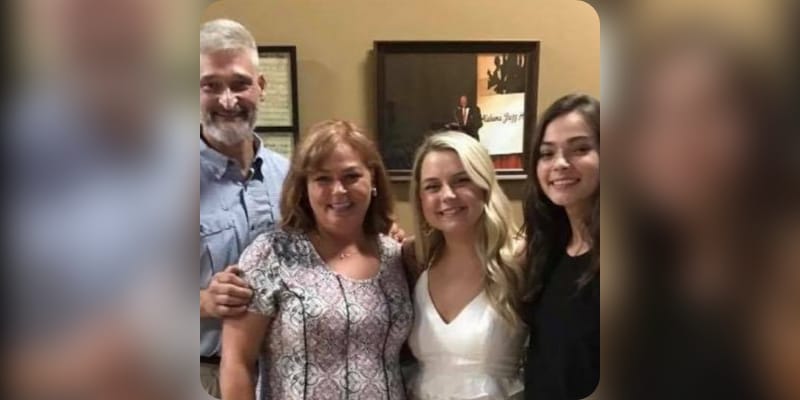