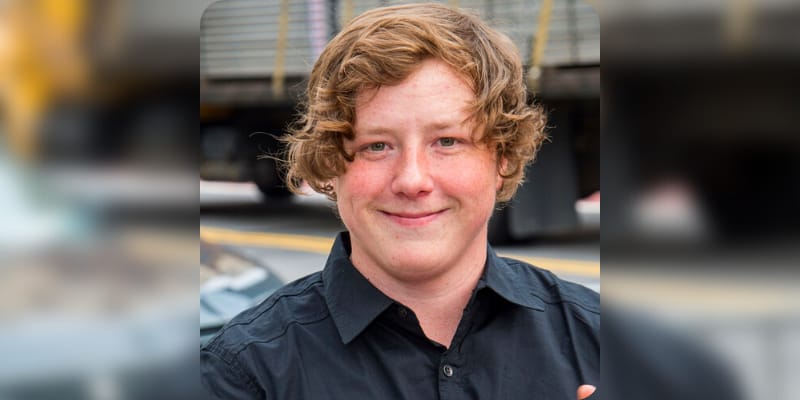 Joey Morgan was an Actor and best known for his role in the Scouts Guide to the Zombie Apocalypse. On November 21, 2021, he passed away and his death was confirmed by the director, Christopher Landon on Twitter and wrote “Joey Morgan came into my life nearly 9 years ago when I made Scouts. He was quiet, funny, intelligent and thoughtful. And when the cameras rolled he was magnetic. He passed today and the news is heartbreaking. I am honored to have known him.” Later, Joey’s rep said, “Please respect our privacy so we can grieve the loss of a very special person to us.” Tributes are pouring in on social media, one fan wrote “Terrible news. His performance in Scouts was absolutely brilliant and comedy gold. That Britney scene with the zombie was hilarious! R.I.P Joey.”

How Rich was Joey Morgan? 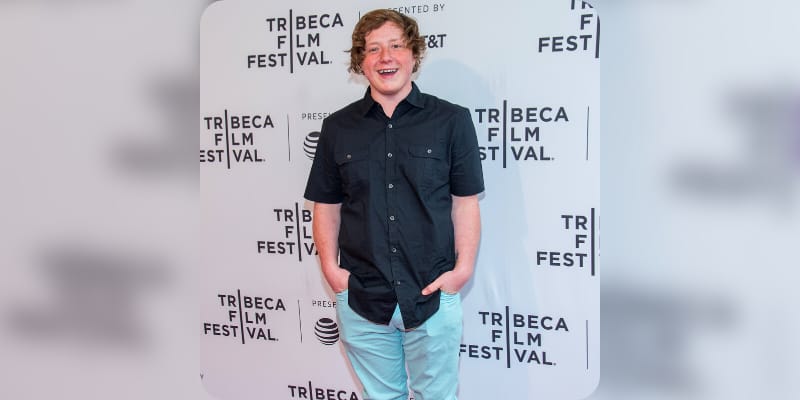 Joey Morgan made his acting debut in 2015 with the movie Scouts Guide to the Zombie Apocalypse, Joey played the character of Augie Foster which gained him reputation and attention in the movie industry, Later, in the same year, he signed for the TV movie, DeTour. In 2016, Joey appeared in two projects including Margaret and the Moon as Moon and Compadres as Vic. Then, he went on to appear in several movies and tv series including Chicago Med (TV Series) as Ted Baylor, Flower as Luke Sherman, Camp Manna as Gordo, Sierra Burgess Is a Loser as Topher, Angie Tribeca (TV Series) as Ozzy, Critters: A New Binge (TV Series) as Christopher and Max Reload and the Nether Blasters as Reggie. Furthermore, Joey worked as an associate producer in the movie called 10 Hours and has two credits as Cinematographer – Joyride and Montgomery Drive.

The estimated Net Worth of Joey Morgan was between $500k to $900K USD.