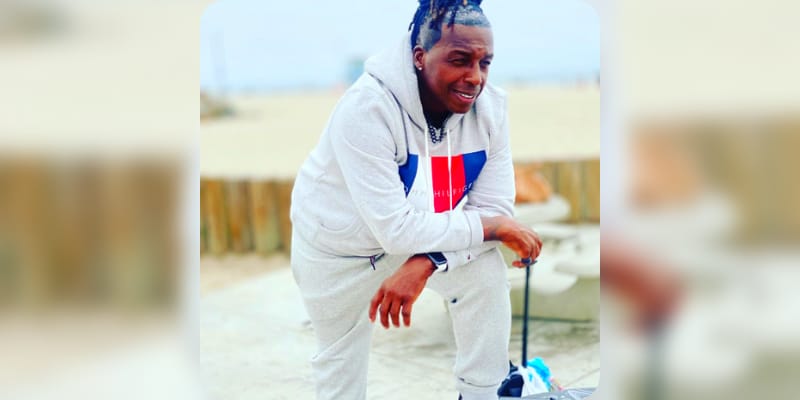 Chavoita LeSane is the CEO of Florida-based music promotion company ChaVam and is best known as the son of Richard Williams, an American tennis coach, and father to Serena Williams and Venus Williams. Currently, Chavoita LeSane is the caretaker of Richard Williams, 79 and his health has been on a decline since 2016. In July 2016, Richard suffered a stroke and then suffered another stroke, according to the court documents he is struggling to speak and given power of attorney to his son Chavoita LeSane. On November 19th, 2021, Richard Williams’ biographical film King Richard was released, Will Smith played Richard and it’s directed by Reinaldo Marcus Green and written by Zach Baylin.

Richard Williams was born to Julia Mae Metcalf and Richard Dove Williams Sr, he has four siblings. He married three times in his lifetime, in 1965 he married Betty Johnson whom he met after moving to California and they share five children including three sons and two daughters – Sabrina, Richard III, Ronner, Reluss, and Reneeka. Richard and Betty were together until 1973. In 1980, Richard got married to the American tennis coach, Oracene Price, and the couple shares two daughters named Serena Williams and Venus Williams and were together until 2002. Furthermore, Oracene Price shares three daughters from her previous relationship. In 2010, Richard got married to grocery store owner Lakeisha Juanita Graham and she is just a year old than Venus Williams (born June 17, 1980), and in 2012 Richard and Lakeisha welcomed their son Dylan and were together until 2017. 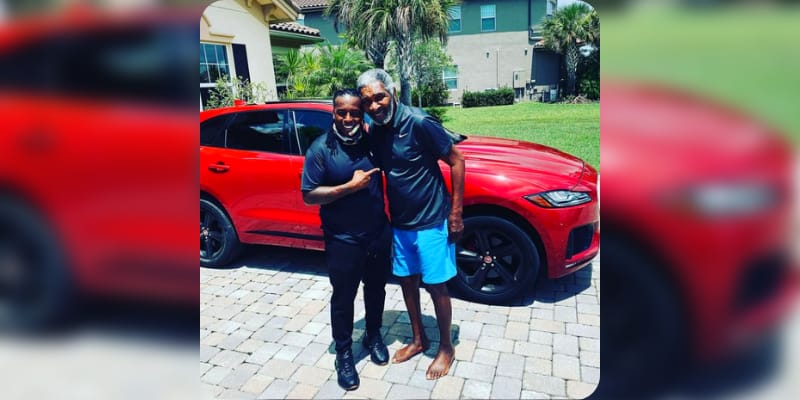 Chavoita LeSane is the son of Richard Williams (Father) and there is not much information about his biological mother. In 2014, Chavoita finalized the deal with publishing house Simon & Schuster for his father’s memoir ‘Black and White: The Way I See It’ and in the acknowledgment section, Richard Willimas wrote “Chavoita LeSane, my son, who brought us all together and tirelessly kept this project alive when others would have faltered. He deserves great credit.” In 2018, he appeared in the TV series documentary Hip-Hop Evolution. In 1998, LeSane was charged with aggravated battery on a pregnant female but it was later dropped and around 2000 he was again charged. Then in 2007, his license was suspended for being the habitual offender of traffic offenses. Also, he has been slapped with several charges including resisting arrest, domestic violence, disturbing the peace and brawling, and several traffic felonies. On Instagram, he has 1.1k followers during the time of writing.

How old is Chavoita LeSane? 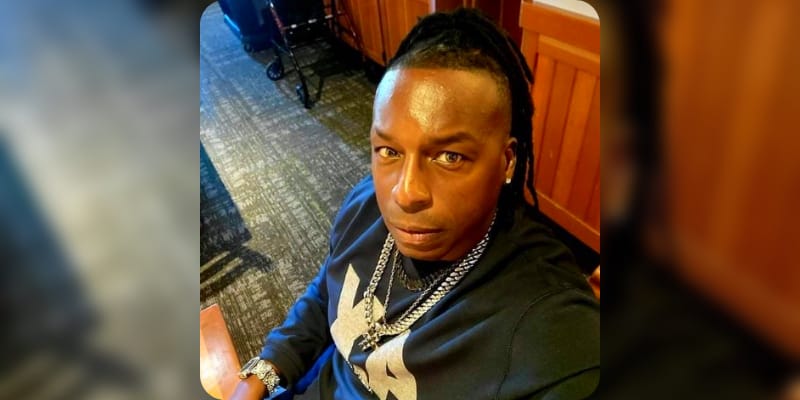 Who is Chavoita LeSane Wife? 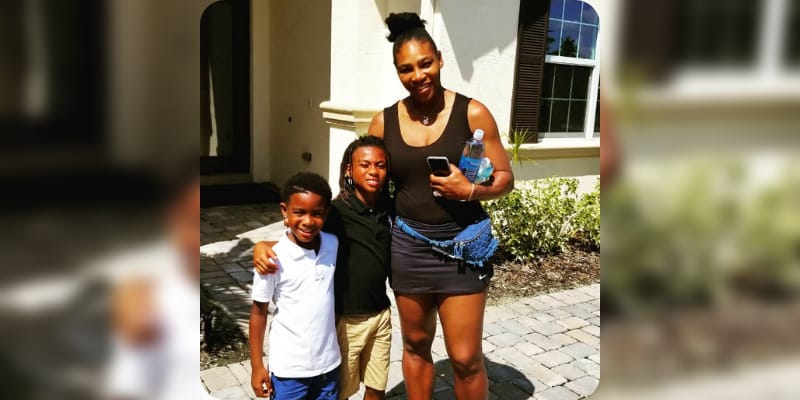 However, there is not much information about his previous relationship. Currently, he has two sons and we have no information about the biological mother. On July 27th, 2018, LeSane shared his son’s picture along with Serena Williams and captioned it “Next inline 4 Greatness!.”

How Rich is Chavoita LeSane?

The estimated Net Worth of Chavoita LeSane is between $2 Million to $3 Million USD. 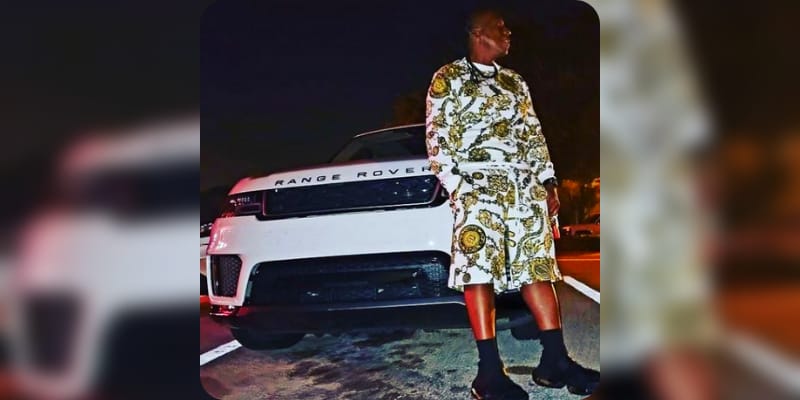