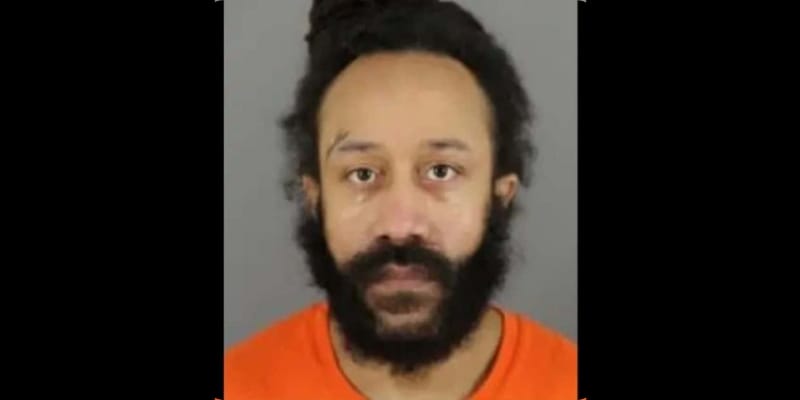 Darrell Brooks Jr aka MathBoi Fly is the person of interest in the November 21st Waukesha Christmas parade tragedy. In the video circulating on social media, a red SUV plowed into Waukesha’s Christmas parade, and according to the police report at least five dead and several were injured.

Who is Darrell Brooks Jr aka MathBoi Fly? 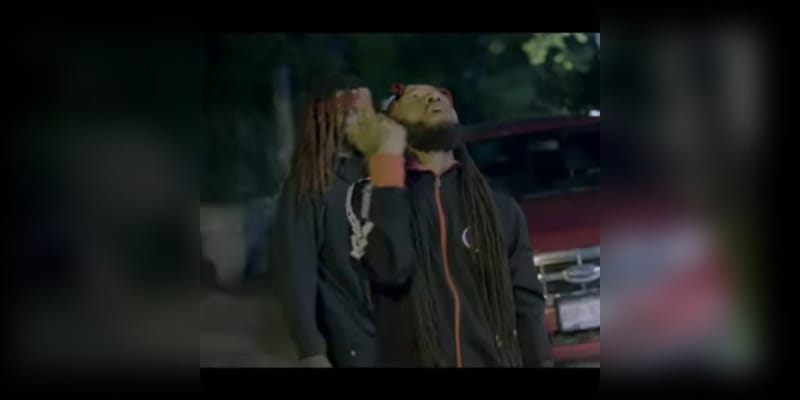 Darrell Brooks Jr is a 39 years old Rapper and on social media, he goes by the name MathBoi Fly, he has a Youtube channel but during the time of writing it’s been deleted. In one of the rap videos his red SUV can be seen, but the music video has been deleted. According to the police report, his red Ford Escape is registered to an older woman who lives along 19th Street, also Darrell Brooks Jr lives there. On Social media, Darrell describes himself as “Milwaukee,WI born & raised, rapper/ songwriter/ producer/ stoner/ philosopher next big thing out the Midwest if u aint know,get in tune.” Furthermore, he has a SoundCloud account and his about section reads “Born nd raised in Milwaukee, WI in the dangerous west side neighborhood of Washington Park, Fly turn to the streets at a very young age..after multiple legal battles, Fly started turning the life he lived in the streets into music, with his 1st mixtape released in the summer of 2014..now considered the best underground artist in his city, keep looking out for more big moves by the best Milwaukee artist of this era.” Looking at his Facebook account, he describes himself as “Underground Hip-Hop/ Rap/ Drill recording artist/ producer/ writer/ actor from Milwaukee, WI.” Darrell Brooks Jr criminal history dates back to 1999, on November 5th, 2021 he was charged with reckless endangerment, battery, domestic abuse, resisting arrest, and bail jumping and was out on $1,000 bail. In July 2020, Darrell was charged with three other felonies and also listed as a Tier 2 registered sex offender in Nevada. In 1999, he was charged for aggravated battery and received three years of probation, also Darrell was charged for obstructing an officer in 2003 and 2005. In 2012, he pleaded guilty to misdemeanor bail jumping and marijuana charges and in 2011 he pleaded guilty to felony marijuana charges and resisting arrest.

How old is Darrell Brooks Jr aka MathBoi Fly? 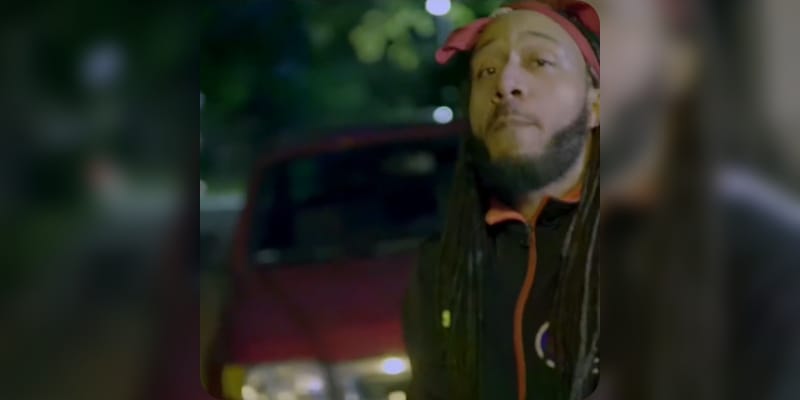