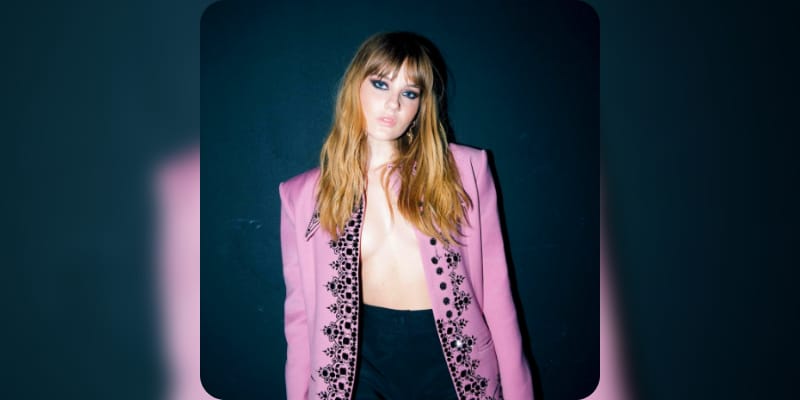 Victoria De Angelis is a Bassist and one of the band members of the Italian rock band Måneskin, the band consists of four members including Damiano David as a vocalist, Thomas Raggi as a guitarist, Ethan Torchio as a drummer, and Victoria De Angelis as bassist. Since she’s quite famous, her fans are curious to know more about her Personel Life, Career, and Relationship Status, so wasting any time let’s delve into it.

Who is Victoria De Angelis? 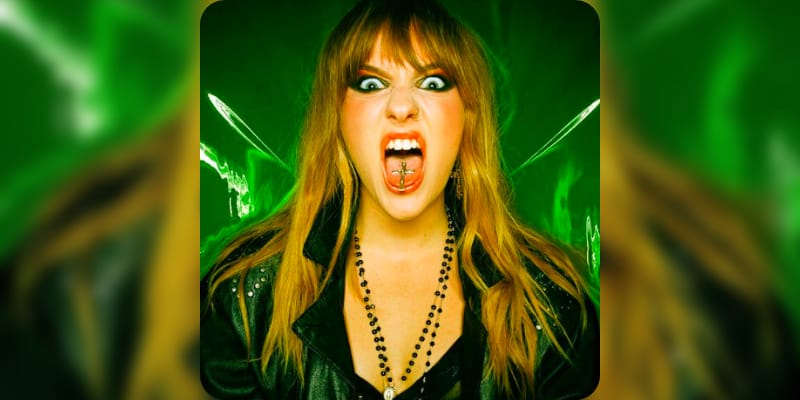 Victoria De Angelis is a Musician, Bassist, and band member of the Italian rock band Måneskin, the band was formed in 2016. On May 22nd, 2021 Måneskin band emerged as the 2021 winner in The Eurovision Grand Final which was aired on BBC One. Their band gained fame after taking part in the eleventh season of the Italian talent show X-Factor in 2017 and finished the competition second, in which they covered “Beggin'” by the Four Seasons, “Take Me Out” by Franz Ferdinand, and “Somebody Told Me” by the Killers. Victoria while studying in high school met Thomas Raggi and Damiano David, and they formed the Italian rock band Måneskin in Rome. Moreover, Victoria De Angelis came up with the name ‘Måneskin’ it’s the Danish word and it means ‘moonlight.’ The band first performed for the Pulse, it’s a local music contest for emerging bands, and then participated in the Felt Music Club & School and won first prize. In meantime, they performed in streets in the Colli Portuensi district of Rome, the historical center of Rome, and Via del Corso.

On November 24th, 2017, their original song “Chosen”, was released as a single by Sony Music and reached number two on the Italian FIMI Singles Chart, and then released an extended play of the same title which was later certified double platinum by FIMI. Furthermore, Måneskin’s first Italian-language single, “Morirò da re” was released on March 23rd, 2018, and then released the ballad single “Torna a casa” on October 26th, 2018 and on the same day band theatrically released a documentary film, titled This Is Måneskin. The band released their fourth single “Fear for Nobody” in January 2019 and their fifth single “L’altra dimensione” was released in April 2019. In September 2019, their sixth single “Le parole lontane” was released. In October 2020, the band Måneskin released their seventh single “Vent’anni.” On March 3rd, 2021, the band released the song Zitti e buoni and was produced by the band and Fabrizio Ferraguzzo won the Sanremo Music Festival and Eurovision Song Contest 2021 and it became the first Italian-language song in 30 years to enter the UK Top 20 and also reached top 10 of the Billboard Global Excl. US chart. Then, the band represented Italy at the Eurovision Song Contest 2021, which was held in Rotterdam, and Netherlands. On May 22nd, 2021 Måneskin band emerged as the 2021 winner in The Eurovision Grand Final which was aired on BBC One.

How old is Victoria De Angelis? 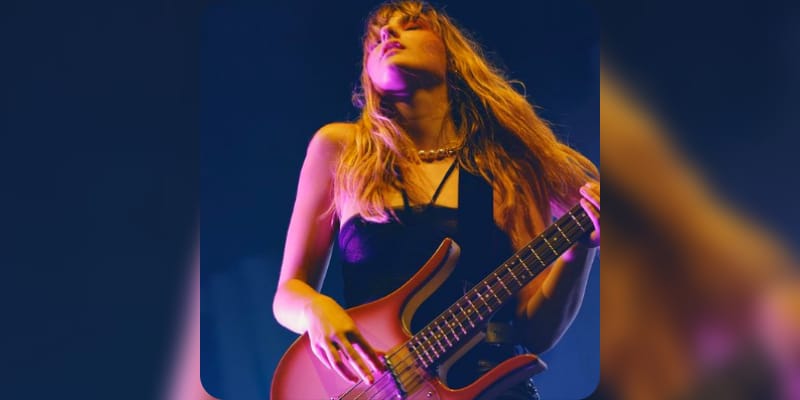 Victoria De Angelis was born on April 28, 2000, and from Rome, Italy, she is 21 years old. She was born to Jeanett De Angelis and there is not much information about her father, Victoria has a sister named Veronica De Angelis.

Who is Victoria De Angelis Boyfriend? 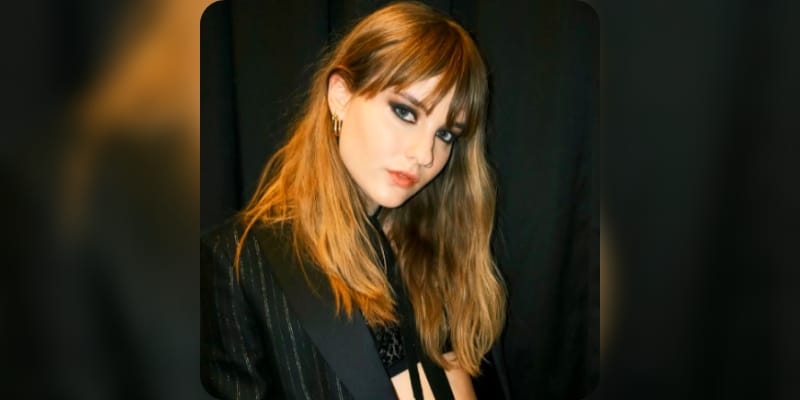 Victoria De Angelis was rumored to be dating Damiano David, but the rumor was denied by Victoria and said “their relationship is very intimate and they are more than friends and more than brothers.” We do not have much information regarding them.

How Rich is Victoria De Angelis?

The estimated Net Worth of Victoria De Angelis is between $2 Million to $3 Million USD. 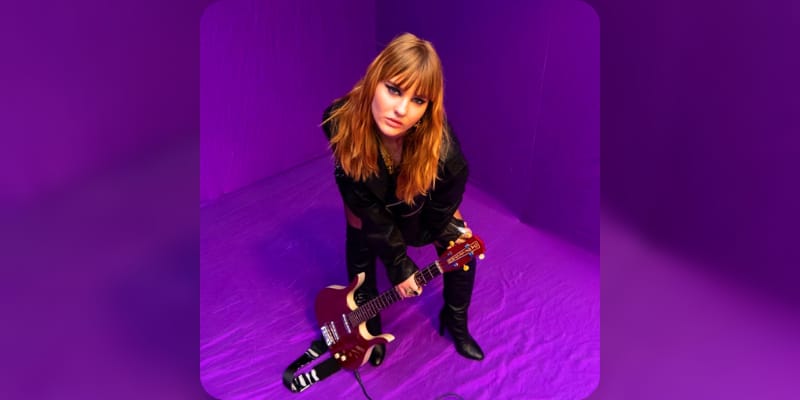