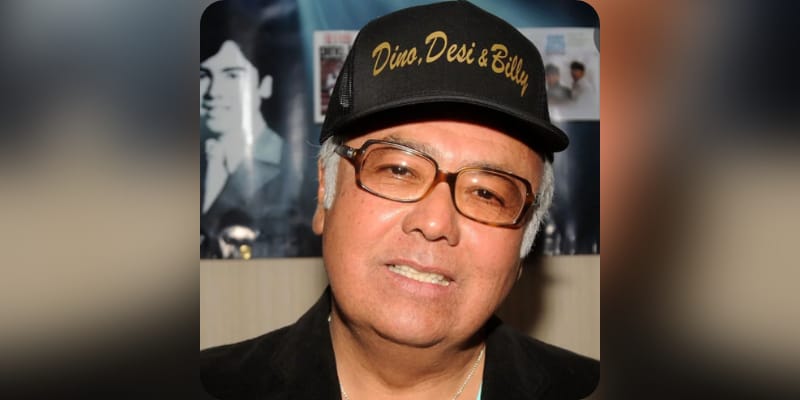 Billy Hinsche was an singer and songwriter has died at the age of 70 years on Saturday, November 20, 2021. Lucie Arnaz mourned Hinsche’s death in an Instagram post “One of the finest humans, friends, storytellers, and musicians, on the entire planet just went home to rest. Billy Hinsche has died. 70 years young,” She further added, “He was my brother, Desi’s, oldest and closest friend. In their rock group from the ’60s, he was Dino, Desi, and Billy’s most talented member. He had never stopped working as a musician. Played with every incarnation of The Beach Boys for decades. And, during COVID, performed a wonderful show every week from his home in Henderson, NV. called “Billy’s Place”. I urge you to go to his YouTube site and watch them all. They are a history of rock and roll music and stories. Nobody told a story like Billy.” Following the news of Billy Hinsche’s death, tributes began pouring in online for the singer and songwriter, with fans offering their condolences to his friends and family. One user said “Billy Hinsche, a dear friend of Lisa and I sadly passed away Saturday from cancer. He was known from the 60’s pop group called “Dino, Desi and Billy”. His talent + beautiful nature will be missed. Here’s Billy and I in Jan 2020 playing the same guitar from ‘66 at his Vegas home.” Another said “Another sad loss this week.. Sorry to hear about the passing of our friend Billy Hinsche. Formerly of Dino, Desi and Billy and the backing band for The Beach Boys.”

What was Billy Hinsche Net Worth? 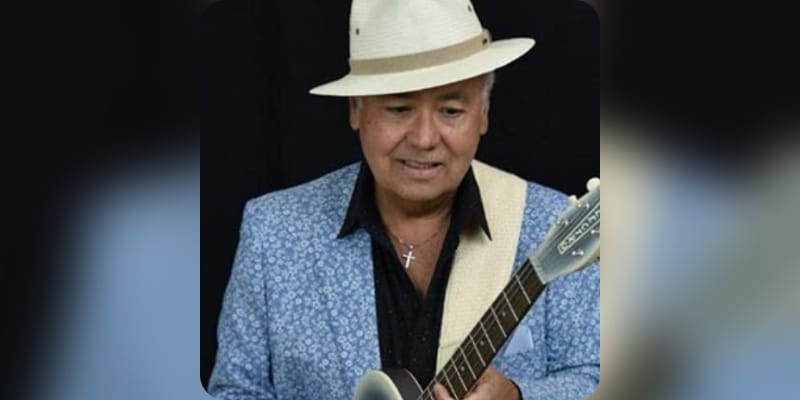 Billy Hinsche was an singer and songwriter, who was well-known for his musical collaborations with Desi Arnaz Jr and Dino Martin Jr. He was born on June 29, 1951 in Manila, Philippines, he was 70 years old at the time of his demise. Hinsche died from giant cell carcinoma from cancer. He was the part of a musical trio with Dino Martin and Desi Arnaz named Dino, Desi & Billy. Throughout his career he collaborated with top artists like America, Joan Jett, Warren Zevon and Dennis Wilson many others. He holds fine arts degree from the University of California and also the board member of the Carl Wilson Foundation. He also released his music. Beach Boys co-founder Mike Love said via Twitter “We lost a great friend, family member, and forever member of The Beach Boys band on Saturday. We’ll miss him greatly, all of us who had the pleasure of knowing him will miss his jovial nature and immense talent and sense of humor,” added “RIP Friend. We Love You Always.”

The estimated Net Worth of Billy Hinsche is around $1 Million USD.