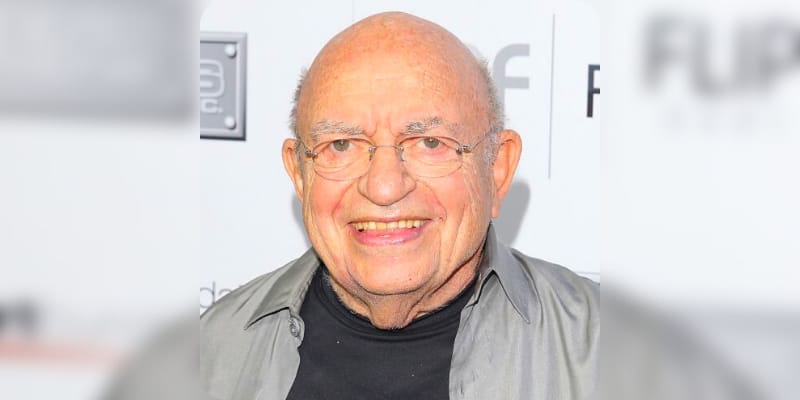 Lou Cutell was an American Actor and best known for his role Amazing Larry in the film Pee-wee’s Big Adventure. On November 21st, 2021, Lou passed away at the age of 91, and his death was confirmed by Lou’s friend Mark Furman, in a Facebook post he wrote “After 91 years, and a great life, my friend Lou Cutell went home. A film, theater and character actor. Big Larry in Pee Wee’s Big Adventure, Ass Man in Seinfeld, Abe in Grey’s Anatomy S12,E4. He took me to Lucille Ball’s house in 1986. Rest in peace Lou.” Tributes are pouring in on social media, Tom Durante wrote on Twitter “Lou Cutell, aka the real ASSMAN on ‘Seinfeld,’ dead at 91.” Later, another user wrote “Rest in Peace, ASSMAN. Obviously Lou Cutell had a great acting career. Many in my generation remember him because of that classic scene in “Seinfeld”.”

How Rich was Lou Cutell? 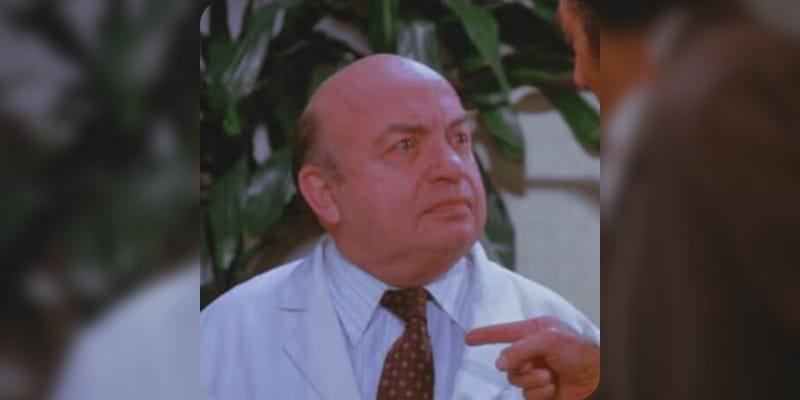 Lou Cutell attended the University of California and graduated with a bachelor’s degree, in 1961 he started his acting career and appeared in the Broadway play The Young Abe Lincoln and played the character of William Berry. Later, he went on to appear in several films including Frankenstein Meets the Space Monster, Little Big Man, Every Little Crook and Nanny, Goodnight, My Love, The Blue Knight, Rhinoceros, Young Frankenstein, The World’s Greatest Lover, Foul Play, Mr. Horn, The Last Word, Marciano, The Black Marble, Shoot the Moon, Missing Pieces, Pee-wee’s Big Adventure, Maxie, Legal Eagles, The Malibu Bikini Shop, Tales from the Hollywood Hills: A Table at Ciro’s, Frankenstein General Hospital, Bird, The Diamond Trap, My Mom’s a Werewolf, Honey I Shrunk the Kids, Voyager, Jimmy Hollywood, A Part of the Family, Unstrung Heroes, Norma Jean & Marilyn, Just Write, Glam, The Odd Couple II, Laurel Canyon and Wedding Crashers. In 1964, Lou Cutell made his television debut with the American TV sitcom, The Dick Van Dyke Show and played the character of Vinnie. Moreover, he guest-starred in numerous television programs. In 2015, he appeared in The Brink and Grey’s Anatomy.

The estimated Net Worth of Lou Cutell is between $2 Million to $3 Million USD.