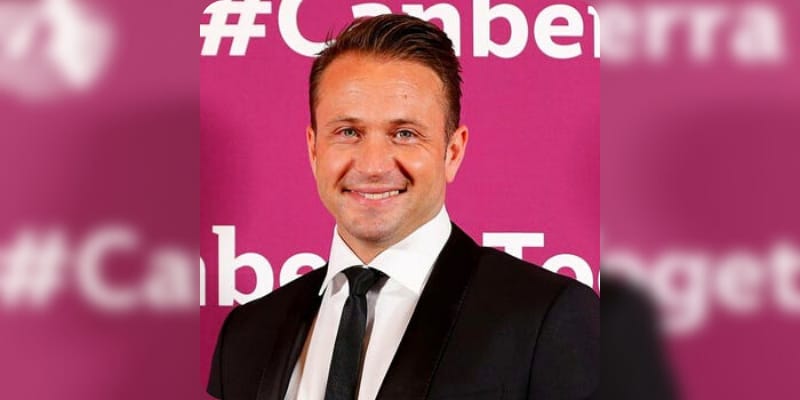 Matt Doran is an Australian Journalist and Social media personality. Doran is working as an Anchor at Seven Network, in November 2021 he had the opportunity to interview Adele, and in the interview, the singer asked Doran what he thought of her new album “30,” but Doran said he hadn’t listened to it yet. According to the source, Adele after being offended she left the interview, and this cost Channel 7 about 1 million Australian dollars ($725,000), also Sony told Channel 7 that it was withholding the rights to the interview footage. Furthermore, when asked about this incident Doran replied, “I had no idea I’d been sent a preview of Adele’s unreleased album when I sat down to interview her, It was provided to me as an ‘e card’ link, which I accidentally missed upon arrival in London. It was an oversight, not a purposeful snub,” and then he added “Adele didn’t storm out. It was actually the polar opposite.”

How Rich is Matt Doran? 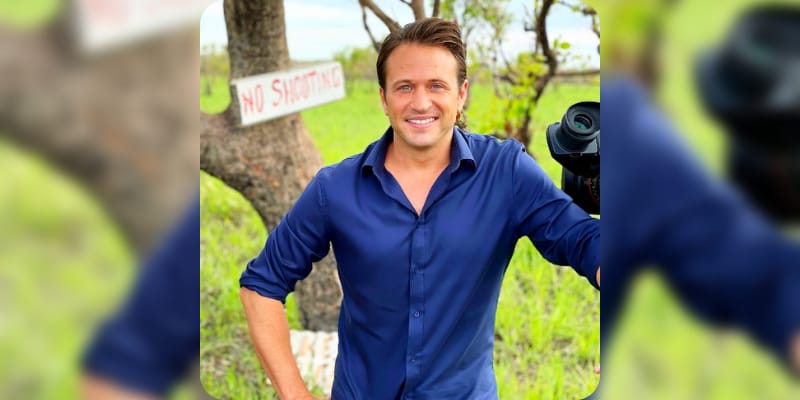 Matt Doran attended Melbourne University and graduated with a Bachelor of Media and Communications, then he worked as the police reporter with Melbourne’s Herald Sun newspaper, and during his tenure, he covered topics such as floods, fires, CBD shootings, and gangland war, Doran worked there for almost four years. Then, he served as a general news reporter and police reporter for Network Ten in Melbourne and Adelaide, he covered natural disasters, the deadly Pike River mine explosion in New Zealand’s West, the devastating Christchurch earthquakes, and the Christmas Island boat tragedy, and the tsunami which obliterated North-East Japan. In October 2011, Matt Doran worked as a presenter of Ten News at Five: Weekend with Natarsha Belling for over a year and then served as a senior reporter with Ten News. Later, he was appointed presenter of Ten Eyewitness News Early and Ten Eyewitness News Morning in November 2013 and worked in this position until 2014. After eight years of working, he left the Network Ten and joined Crime Watch Daily as host. Following next, he worked as the host on the third season of Crimes that Shook Australia on Foxtel’s crime and investigation channel. In March 2017, Matt joined the Seven Network as a reporter and became the co-host of Weekend Sunrise with Monique Wright. Besides, he is the founder of Fabled media since January 2015, according to the website “We are a bespoke production company connecting brands and audiences through epic storytelling. We specializing in high-end videos and virtual reality experiences for luxury hotel groups.” Talking about his personal life, Matt Doran is engaged to Kendall Bora, an Weekend Today executive producer.

The estimated Net Worth of Matt Doran is between $500k to $1 Million USD.