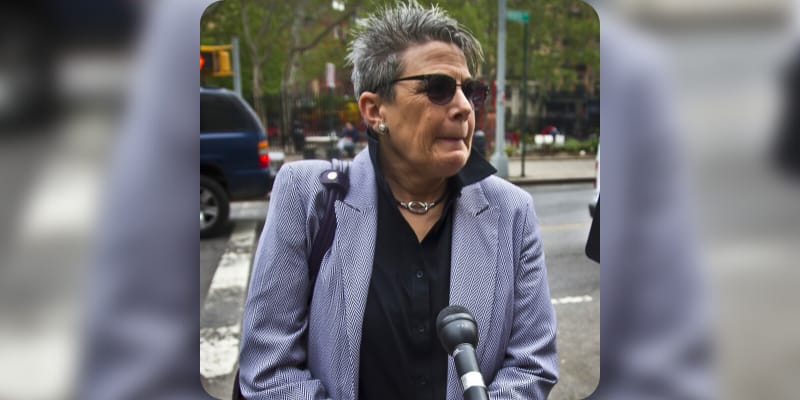 Bobbi Sternheim aka Bobbi C. Sternheim is an Attorney, Experienced Litigator, Educator, Mitigator, and member of the First Department’s Indigent Defense Organization Oversight Committee. She is the lead defense attorney in Ghislaine Maxwell’s trial. Previously Bobbi represented Khalid al-Fawwaz who is a top al-Qaeda terrorist and Fawwaz who worked with Osama bin Laden personally. Coming back to Ghislaine Maxwell’s trial, she will represent Maxwell in her sex-trafficking case and other lawyers in the groups are Laura Menninger and Jeff Pagliuca.

How Rich is Bobbi Sternheim? 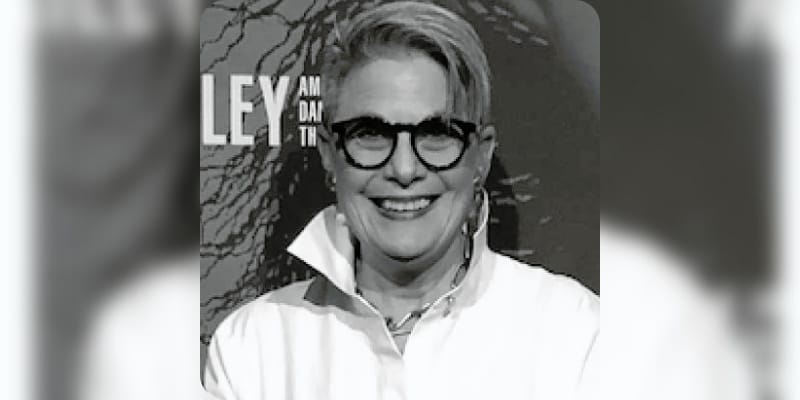 Bobbi Sternheim is working as the Criminal Justice Act Panel Attorney Representative for the Southern District of New York, she holds JD degrees: a Master’s in Forensic Psychology and an LL.M. in Advocacy, also a member of Defender Services Advisory Group to the U.S. Courts’ Committee on Defender Services and member of SDNY’s CJA Peer Review Committee and Mentoring Programs. Additionally, Bobbi serves on the Board of Directors of Federal Defenders of New York and previously served as the President of the New York Women’s Bar Association and chaired the Criminal Courts Committee for the Association of the Bar of the City of New York. Following next, she served on the Joint Committee for Local Rules for the Southern and Eastern Districts of New York, and the New York State’s Task Force on Professionalism – Ethics Subcommittee. According to FBDMLAW, “Bobbi Sternheim is a highly respected and seasoned trial lawyer, advocating for her clients both inside and outside the courtroom. She has built a reputation as a leading criminal defense lawyer experienced in handling a wide variety of matters in federal and state court for individual and corporate clients. A recognized leader in the local and national criminal defense bar for litigating difficult and complex cases, she uses her courtroom and advocacy skills in New York and beyond.” In her career, she has been named as the New York Super Lawyer and became the first and only woman recipient of the New York Criminal Bar Association’s Award for Excellence in the Profession.

The estimated Net Worth of Bobbi Sternheim is between $2 Million to $4 Million USD.