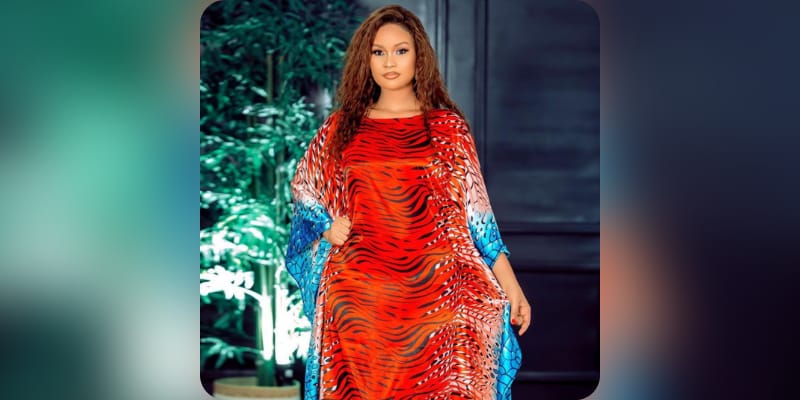 Hamisa Mobetto is a Businesswoman, Model, and Actress. Recently, she was rumored to be dating Rick Ross who is an American rapper and record executive. On 25th a picture and video with the rapper in Dubai was circulated. The rapper was reportedly performing at the nightclub as Hamisa joined him to make the evening more special. After the bed and picture went viral, many social media users took and spoke about the two. One user said, “Rick Ross kwa Hizo Videos Just looks like he wants to go F**k bana, and Hamisa looks like she got caught with her sneaky link.” Another stated, “Rick Ross na Hamisa? Hehe, good stuff.” Another said, “Rick Ross is some 20 years older than Hamisa Mobetto, love wins.” Speaking on similar lines, one said, “Rick Ross is years older than Hamisa.” While another tweeted “So Rick Ross have something going on with Hamisa Mobetto wow I am not even jealous. The Boss has got good eyes.” 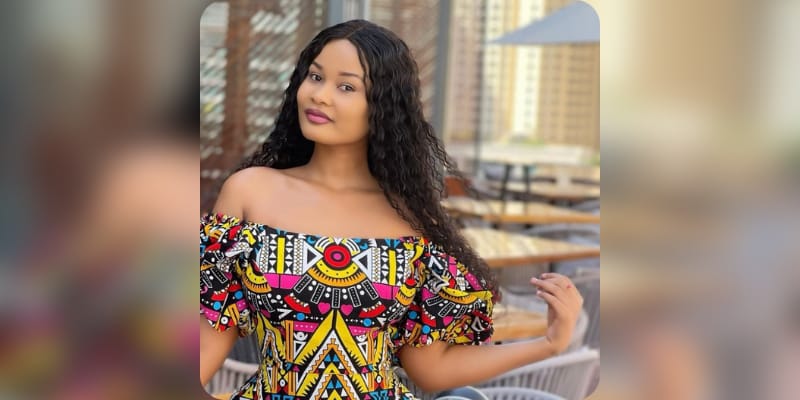 Hamisa Mobetto is a Businesswomen, Model, and Actress. Her Instagram baost 8.8 Million followers with 1109 posts at the time of writing this article. She is the owner of the clothing brand named A Tanzanian fashion House and Mobetto’s Kids Corner. She is best known for her controversy with bongo Flava musician Diamond Platinumz. She has appeared in a lot of music videos and has also collaborated with several top brands. She also runs a youtube channel under her name which has 197K subscribers. Her youtube bio reads “Hamisa Mobetto I Requesting my song to be translated to the English Language because My Tanzania Language is Swahili and I sang Swahili so it’s hard for other people outside the country to understand the Lyrics of my songs I hope I will get positive feedback.” She attended Mabatini Primary school in Tandika and she also did her primary school education at St Kayumba. 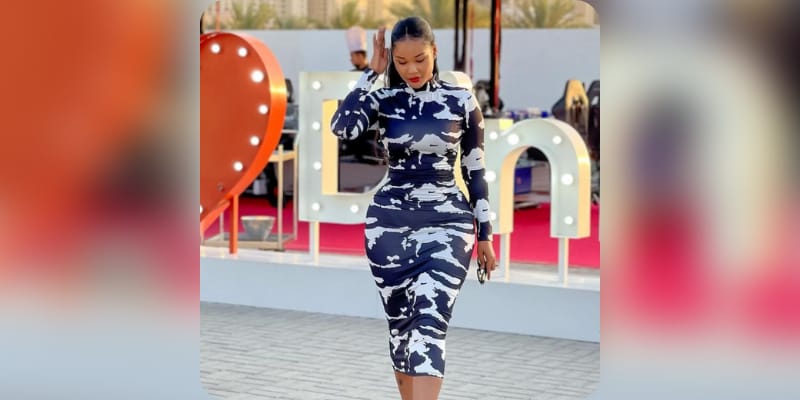 Hamisa Mobetto was born in 1994 in Tanzania, she is 27 years old. Talking about his parents and siblings we do not have much information regarding them. However, we will keep you updated very soon. 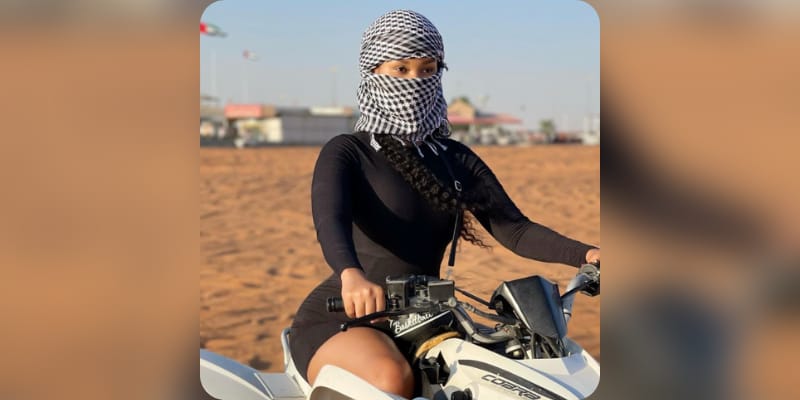 Hamisa Mobetto previously dated Fred Ngajiro who was an entrepreneur and businessman. However, she broke up with him after she found him with other women. However, recently, she is rumored to be in a relationship with the famous rapper Rick Ross, both have not spoken yet about the rumor publicly. According to Hot New Hip Hop, the rap star, he had said about Mobetto “To be honest, there is a connection but then I’m going to leave it to her to explain the nature of the relationship we share.” He added, “She is such a beautiful person, beautiful spirit and she is a huge entrepreneur and I want to help her take it to the next level.”

The estimated Net Worth of Hamisa Mobetto is around $2 Million USD. 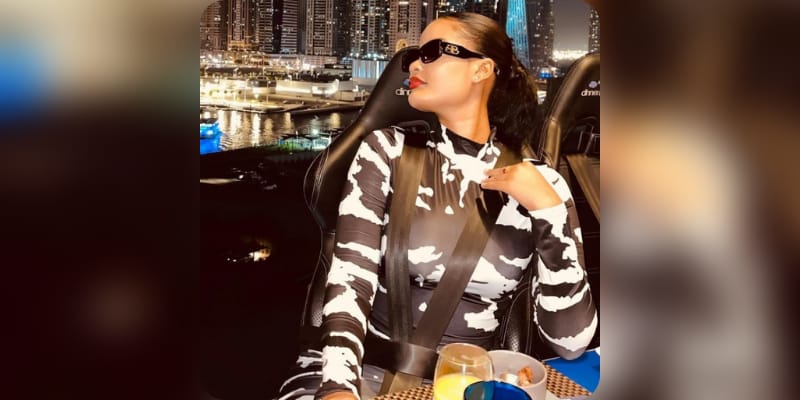