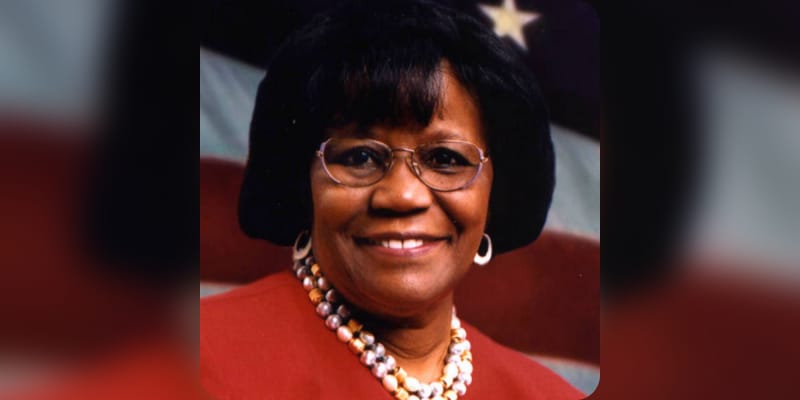 Carrie Meek aka Carrie Pittman Meek was an American politician from the U.S. state of Florida has died at the age of 95 on Sunday in her Miami home. Meek’s death came after a “long illness,” according to the family spokesperson Adam Sharon said in a statement “Carrie Meek was our family matriarch who fulfilled this role for the entire South Florida community. She was a bridge builder and healer, a unifier with a legacy defined by selfless public service. Forever the educator, the Congresswoman taught us all lessons about justice and morality. Her approach was rooted in kindness and humility. Carrie Meek made our society stronger and more equitable — an outcome that is an everlasting tribute to our beloved mother. She was guided by her faith, always inspired by the outpouring of love and community support. We humbly ask for your prayers at this time.” Following the news of Carrie Meek’s death, tributes began pouring in online for the politician, with fans offering their condolences to his friends and family. The rep Frederica Wilson of Florida, who succeeded Rep. Kendrick Meek tweeted “I am deeply saddened by the passing of my predecessor Congresswoman Carrie Meek. She was a true champion for Black communities in Florida and throughout the world. She mentored me throughout my political career and was a role model for politicians… on how to navigate the jungle of racism, discrimination, and equality in Florida,” added “Carrie Meek was a sweet, sweet spirit that permeated our community for many years. Her presence in a room spoke volumes for generations yet unborn. My thoughts and prayers are with her family.”

What was Carrie Meek Net Worth? 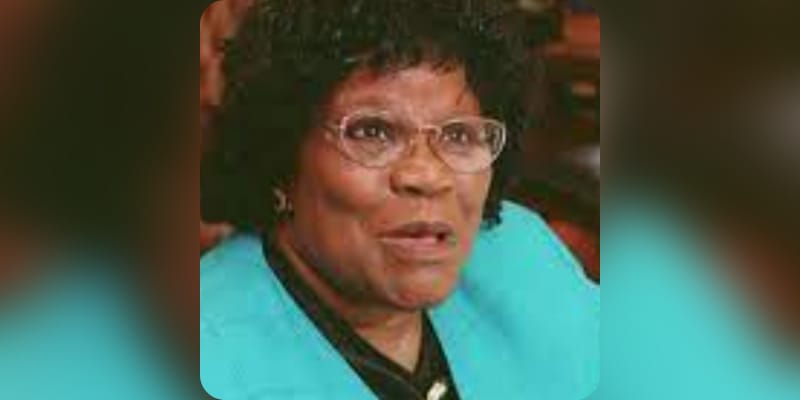 Carrie Meek aka Carrie Pittman Meek was an American politician from the U.S. state of Florida. She was born on April 29, 1926, in Tallahassee, FL, she was 95 years old at the time of her demise. She served as Miami-Dade Community College’s first Black professor, assistant to the vice president, and associate dean. After five years she became the first Black woman elected to the state senate. She joined the Congress as one of the first Black members elected. She also was known for her liberal opinions, colorful Republican bashing, and folksy yet powerful oratory. She earned her master’s degree from the University of Michigan in Ann Arbor in 1948. After her retirement in 2002, she focused on Carrie Meek Foundation to provide the community with much-needed opportunities, jobs, and resources. Meek is survived by her three children, seven grandchildren, and five great-grandchildren. The estimated Net Worth of Carrie Meek is around $1 Million USD.