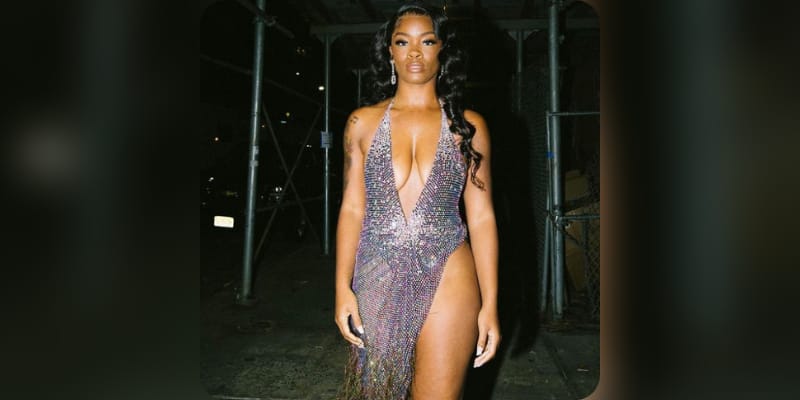 Ari Lennox aka Courtney Shanade Salter is an American R&B singer. On Monday, November 29 she was arrested by the Dutch authorities at Amsterdam airport. The singer claimed by one of the staff members from the airline racially profiled. However, it was later revealed that she was arrested for disturbing public order, as reported by Reuters by the Dutch military police. Meanwhile, she explained her side of the story on Twitter Lennox first tweeted, “F**k Amsterdam security. They hate black people.” another tweet read, “I just want to go home. I’ll never leave my house again.” She also said “They’re arresting me” sending her fans into a frenzy. The songstress then concluded her rant by saying, “I’m being arrested in Amsterdam for reacting to a woman racially profiling me.” According to Complex, Lennox had also tweeted, “Wow Amsterdam I’m horrified. I was so happy to travel and this evil woman…I’ve never experienced racism so blatant.” However, she had removed this tweet from her Twitter wall. The Dutch military police claimed that the singer was held for being aggressive towards an airline official and also for being drunk in public, as published by Reuters. Shedding light on the case, spokesman Robert van Kapel said.”

What is Ari Lennox Net Worth? 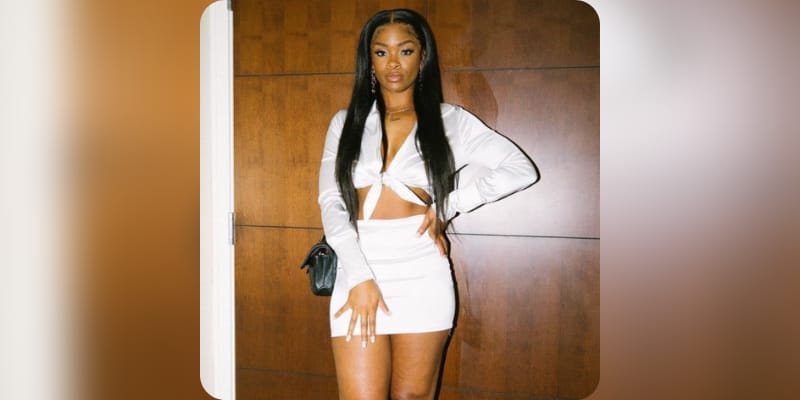 Ari Lennox aka Courtney Shanade Salter is an American R&B singer. She was born on March 26, 1991, in Washington, D.C., she is 30 years old. Her Instagram baost 1.8 million with 28 posts at the time of writing this article. She is the first female artist to be signed to J. Cole’s record label. In 2016, She released her first EP Pho on the label. In 2013 and 2014 she independently released the single “Bound”. In 2009, she released her debut mixtape, Five Finger Discount. Also made her appearance on the collaborative album Revenge of the Dreamers II and she also signed to Dreamville Records on Dec 8th. In an interview, she revealed that she is inspired by 90s and 2000s R&B singers including SWV, Mary J Blige, Erykah Badu, D’Angelo, Aaliyah, Lauryn Hill, Amerie, Ciara, Bilal, and Whitney Houston.

The estimated Net Worth of Ari Lennox is between $2 Million to $3 Million USD.