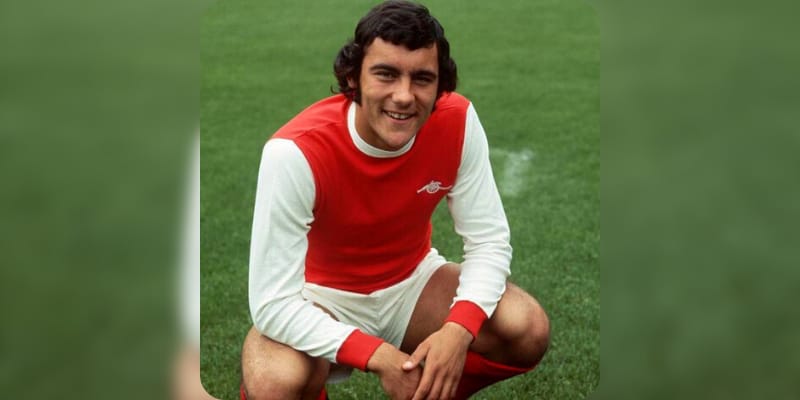 Ray Kennedy was an English footballer who passed away at the age of 70 on November 30th, 2021, tributes are pouring in on social media. In a statement, Liverpool said, “The thoughts of everybody at Liverpool FC are with Ray’s family and friends at this sad and difficult time.” Then, John Aldridge who is a former Liverpool striker tweeted “Yet another magnificent Ex LFC star has passed away folks. Ray Kennedy what a player and lovely bloke who suffered so much with Parkinson’s disease for most of his life. He will definitely never walk alone. RIP Ray ynwa.” Later, Ray’s former teammate Phil Thompson wrote “More sad news with the passing of Ray, what a great player and such a wonderful team-mate RIP pal YNWA.”

How Rich was Ray Kennedy? 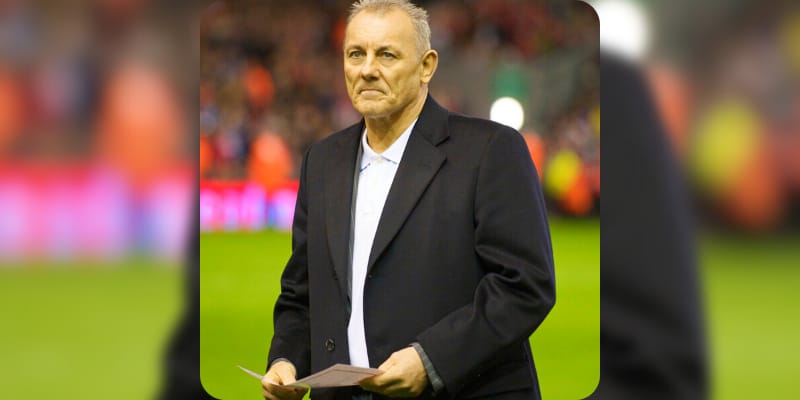 Ray Kennedy played for Arsenal and Liverpool between the 1970s and early 1980s, during that time he won every domestic honor in the game. Initially, Ray played as a forward for Arsenal and then joined Liverpool as a left-sided midfielder, in 15 years of his career he appeared in 581 leagues and scored 148 goals, and between 1976 to 1980 he won 17 caps for England and scored three international goals. In November 1968, Ray Kennedy made his professional debut for Arsenal and then won the Inter-Cities Fairs Cup in 1970, the First Division, and FA Cup Double in 1970–71. In July 1974, he was sold to Liverpool for a club record £200,000 fee and from 1975 to 1982 he played as the left-sided midfielder. Furthermore, during his time Liverpool won the First Division five times, and the FA Charity Shield four times. Also, the club won the European Cup three times, the UEFA Cup (1976), UEFA Super Cup (1977), and League Cup (1981). Talking about his achievement, Ray won runners-up medals in the FA Cup (1977), UEFA Super Cup (1978), League Cup (1978), and World Club Championship (1981). Additionally, he earned the Match of the Day’s Goal of the Season award in 1978–79. In March 1981, he retired from international football. Later, he joined Swansea City in January 1982 for a £160,000 fee but he was dropped later after his Parkinson’s disease got worsened. Following next, he served as the player-manager of Cyprus club Pezoporikos.

The estimated Net Worth of Ray Kennedy is between $4 Million to $5 Million USD.