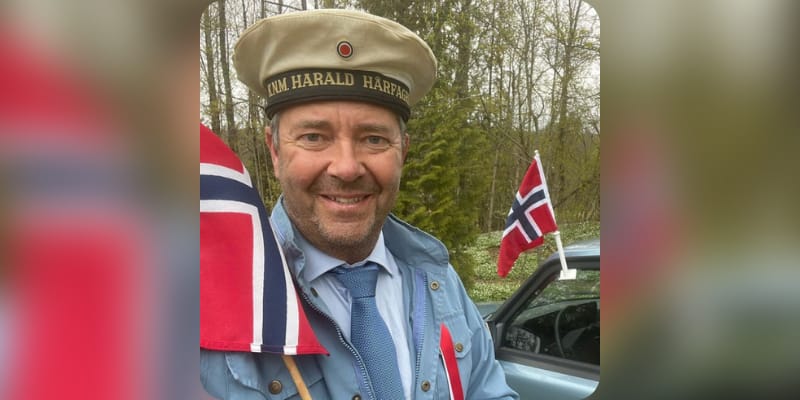 Tor Eckhoff aka Apetor was a popular Norwegian YouTuber has died at the age of 57 years old, while filming the youtube video. He was above to release a video for his birthday with the teasing title, ‘I am Not Dead, I am 57 today.’ Eckhoff’s partner Tove Skjerven shared, “We miss him much… it is a loss that will never let go. He has been everything to me and our son.” His death news was confirmed by Skjerven he to Facebook to announce the YouTuber’s sad demise. “My dearest Tor. Friday the 26th. November was just a regular Friday. You went to the water near Kongsberg, and you looked forward to skating. You should also film a little, which you should use in a video on YouTube. You messaged me when you arrived, with pictures of yourself and the water.” He added, “Nice relationship, you wrote. But something went wrong. You ended up in the ice water, and this time you didn’t get back up like you did so many times before! In the end, you were picked up by divers and sent by air ambulance to Ullevål hospital. They did everything they could to bring you back to life, but you had been underwater for too long. On Saturday night John and I were with you when the doctors in the hospital turned off all the machines that kept your body going.”

What was Tor Eckhoff Net Worth? 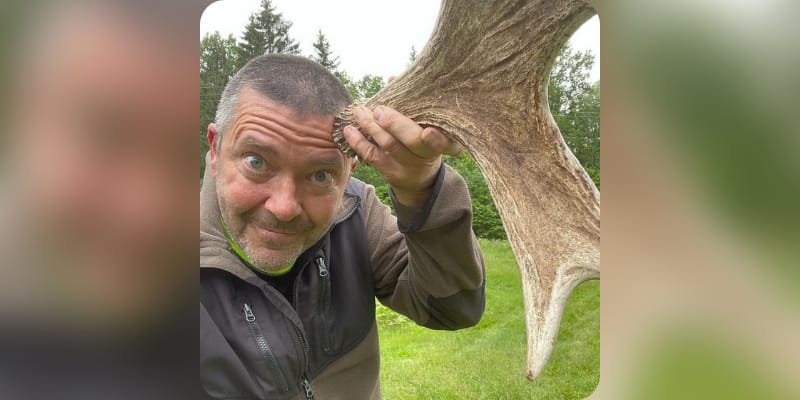 Tor Eckhoff aka Apetor was a popular Norwegian YouTuber. He was born in 1964 in Norway, he was 57 years old at the time of his demise. He runs a youtube channel under the name “apetor” which has around 1.22M subscribers and the channel was started on 10 Oct 2006. His youtube bio reads “My name is Tor Eckhoff, I was born in 1964. Living in Sandefjord in Norway. I am a worker in a paint factory in Sandefjord. In my free time, I am doing stuff you can see here. The profile pic is taken in 1990, I dived into the bottom of a shallow lake, got a few stitches. I am drinking real vodka in the videos. Does alcohol warm your body? No.” He is well known for his videos capturing wild stunts in the Scandinavian snow. In 2016, he spoke with the Daily Dot, he said: “When you are ice swimming or messing around almost naked in the snow, you have a limited amount of time before you get too cold. During that time you just have to handle the cold mentally.” Many social media users talk about the irony of the caption of his last video. One user said: “He died doing what he loved, producing his wacky and nonsensical videos that never fail to put a smile on one’s face.” His Instagram baost 70.8K followers with 1879 posts at the time of writing this article.

The estimated Net Worth of  Tor Eckhoff is between $1 Million to $2 Million USD.