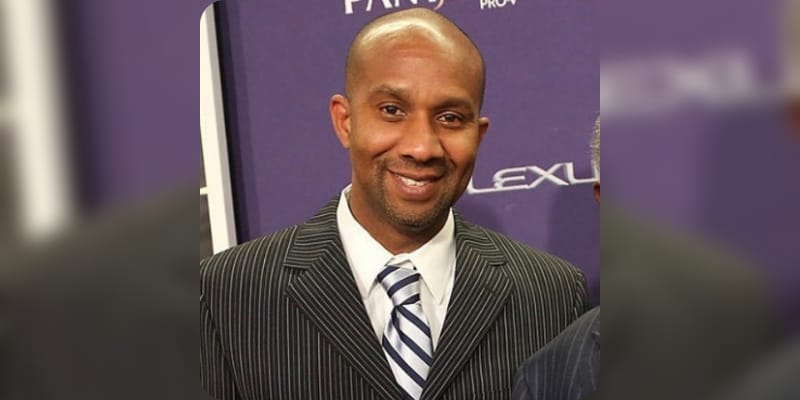 Alexander Devore Avant aka Alexander Du Bois Avant aka Alex Avant is the son of the late Jacqueline Avant and Clarence Avant, an American music executive, entrepreneur, and film producer. On December 1st, 2021, Jacqueline was shot to death during a home invasion, this incident took place in the Los Angeles neighborhood. According to the police report, around 2:30 a.m police were called to the Trousdale Estates, and then she was taken to the hospital but pronounced dead later, she was 81 years old during her time of death. Jacqueline Avant served as the board of directors of the International Student Center at the University of California, Los Angeles (UCLA). Following next, she worked as the president of the Neighbors of Watts, a group that supported the South Central Community Child Care Center. Also, Avant served as chairperson of NOW membership. Furthermore, she is known for her work on The Black Godfather (2019). Besides, she worked as the entertainment chairperson of the NOW benefit auction and dinner dance.

Who is Alexander Devore Avant? 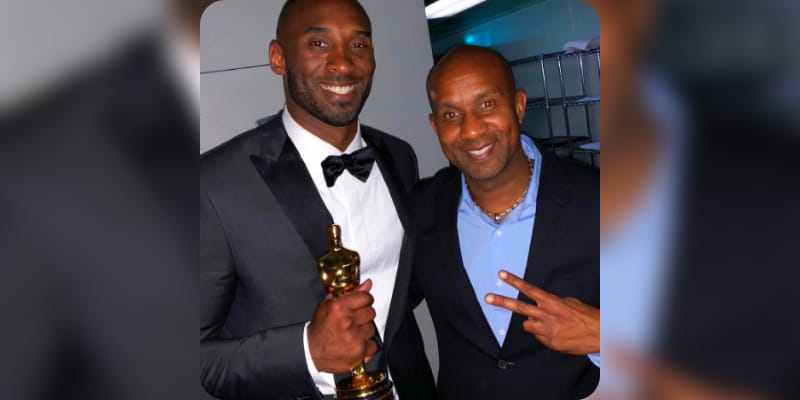 Alexander Devore Avant is a Producer, Actor, and Writer. In 2012, he appeared in the movie Gallowwalkers and played the character of Forty Bold, then he played the role of Ben in the 2006 TV series, Courting Alex. In 2005, he appeared in Shadowboxer and Charmed (TV Series) as a Car Driver. Furthermore, Alexander appeared in several movies and tv series including Hair Show as Police Officer, First Daughter as Shift Leader, The Cookout as Police Officer, NCIS (TV Series) as Clerk, Tapped Out as Max Rices thug, The Parkers (TV Series) as Rusty. In 2011, he produced Beverly Hills Fabulous (TV Series) and then produced Gallowwalkers, The Perfect Match, Can’t Stop, Won’t Stop: A Bad Boy Story, and Dad Stop Embarrassing Me!. Furthermore, as a writer, he has one credit – Beverly Hills Fabulous (TV Series). On Instagram, he goes by the name Alex Avant and has 16.9k followers during the time of writing,

How old is Alexander Devore Avant? 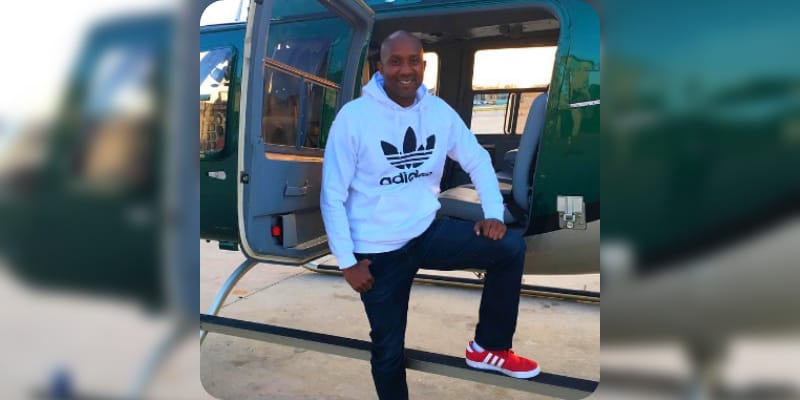 Alexander Devore Avant aka Alexander Du Bois Avant aka Alex Avant was born on August 3, 1971, in the United States, he is 50 years old. He is the son of late Jacqueline Avant (Mother) and Clarence Avant (Father) and has a sister named Nicole Avant, she served as the United States Ambassador to the Bahamas from June 16, 2009, to November 21, 2011. Currently, Nicole is married to Ted Sarandos, an American businessman and Netflix CEO, in 2010 the couple purchased a residence worth $5.4 million from Max Azria but sold for $8.825 million in 2017, also they purchased the Malibu from David Spade for $10.2 million in 2010. On March 7th, 2020, he took to Instagram and shared his mother and sister’s picture and wrote “Happy Birthday to my two favorite ladies, My Mother Jacquie& my Sister Nicole. My mom received the ultimate surprise on her birthday when my sister, Nicole, was born. Tonight, I celebrate the two most important women in my life. HAPPY BIRTHDAY!! I LOVE YOU!!.”

Who is Alexander Devore Avant Wife?

However, there is not much information about Alexander Devore Avant’s wife neither we have information about his dating life. Nevertheless, the same will be updated in the future. However, he is the uncle to Jahmiya and Chloe.

How Rich is Alexander Devore Avant?

The estimated Net Worth of Alexander Devore Avant is between $2 Million to $3 Million USD. 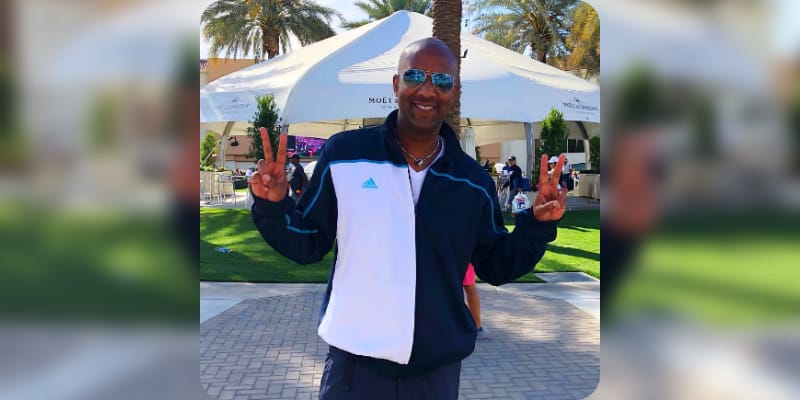