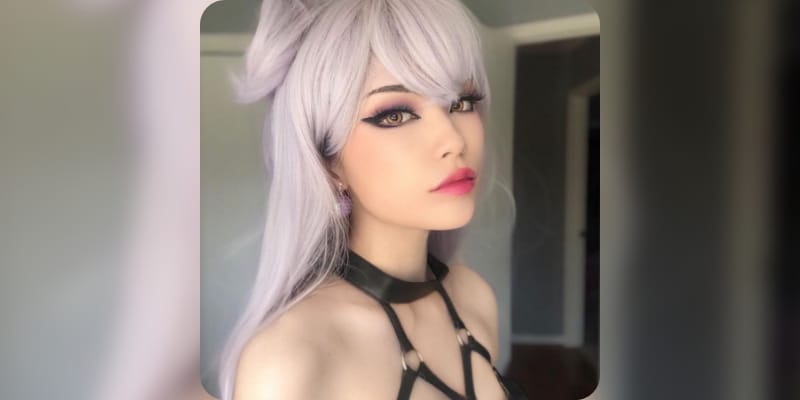 Emiru aka Emily Schunk is a Twitch Streamer, Cosplayer, Social media personality, Instagram Influencer, and TikToker. She is best known for her appearance, since she’s quite famous on social media, her fans are curious to know more about her Personel Life, Career, and Relationship Status, so wasting any time let’s delve into it.

Who is Emiru aka Emily Schunk? 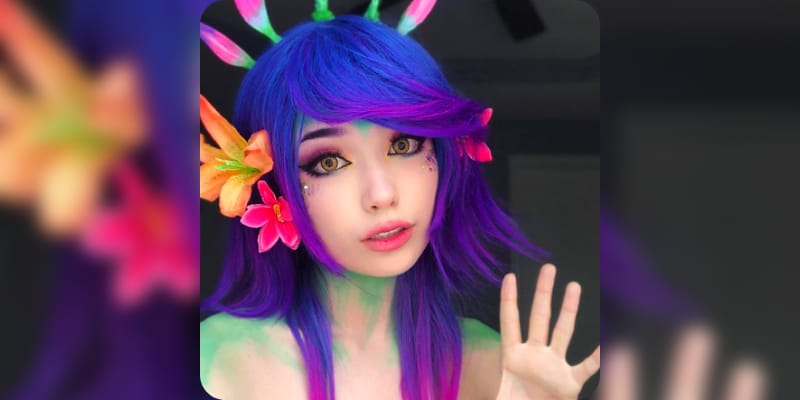 Emiru is a Twitch Streamer who boasts 611k followers and her bio reads “i wanna git gud and have a gud time.” On Twitch, she plays games such as League of Legends, Super Mario 64, Ragnarok Origin, and many more. Also, she is associated with the esports organization Cloud9 (C9). Emiru is a 23 years-old Instagram Model and Cosplayer, she has around 425K followers with 165 posts on her Instagram account while writing this article. She is fitness enthusiastic and has an amazingly beautiful voluptuous figure. Being a social media influencer, she makes money by promoting various products on her Instagram and also through other social media handles. Her attractive picture on social media has gained a huge number of followers and due to which she has got a lot of opportunities in modeling and projects, and she is one of the most popular influencers in the United States. Also, she initiates her social media career through different social media platforms like Facebook, Tiktok, and Instagram.

In 2021, she moved to One True King, a gaming organization based in Austin, Texas. In 2016, she started her gaming career with League of Legends and then became popular for her cosplays. Following next, she joined esports organization Cloud9 as a content creator on August 28th, 2020. Besides, she has a Youtube channel under her name and has 177k subscribers during the time of writing, currently, she has only three videos. On Instagram, Emiru promotes various products and was able to get some agreement deals from some of the prominent companies through which she uses to make a handful of money. Talking about her education, she attended a private high school and doesn’t hold any graduation degree from the University. Comparatively, she is now leading a lavish lifestyle. Apart from being an Instagram star, she has also appeared on other platforms such as Snapchat, Twitter, and Tiktok.

How old is Emiru? 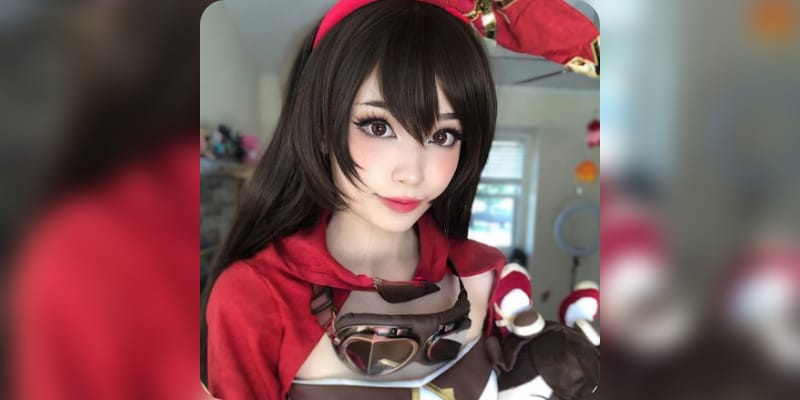 Emiru was born on January 03, 1998, in Wichita, Kansas U.S, she is 23 years old. Talking about her family, Emiru was born to a German-American father and a Chinese mother. 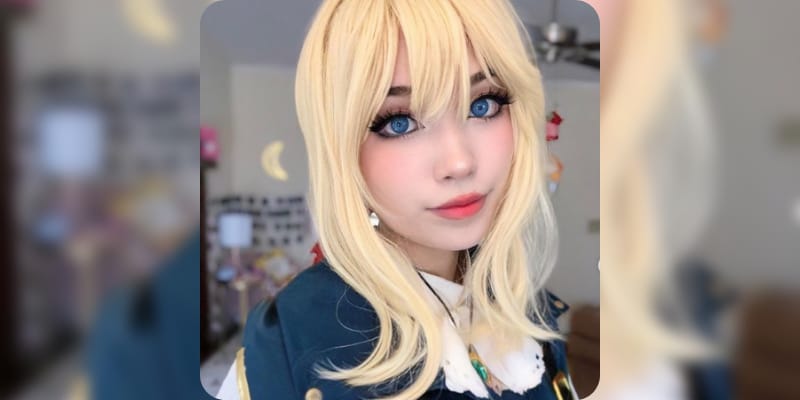 Unlike other celebrities, Emiru kept her relationship status in private. However, we do not know if she is currently dating or Single, but previously she dated streamer Dyrus. Nevertheless, we will keep you updated once we receive any information regarding her love life.

How Rich is Emiru? 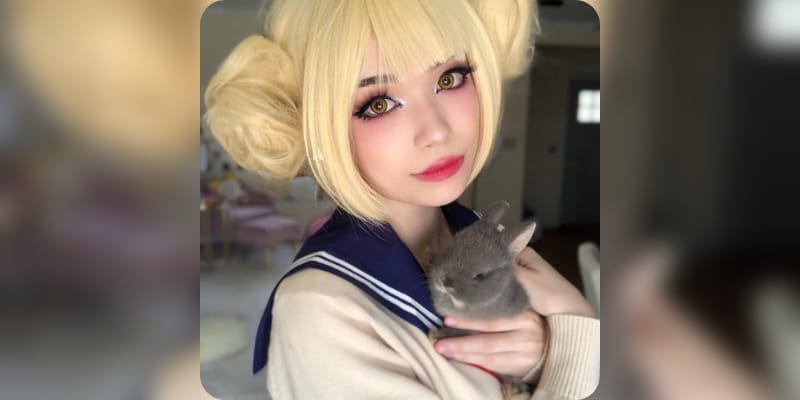