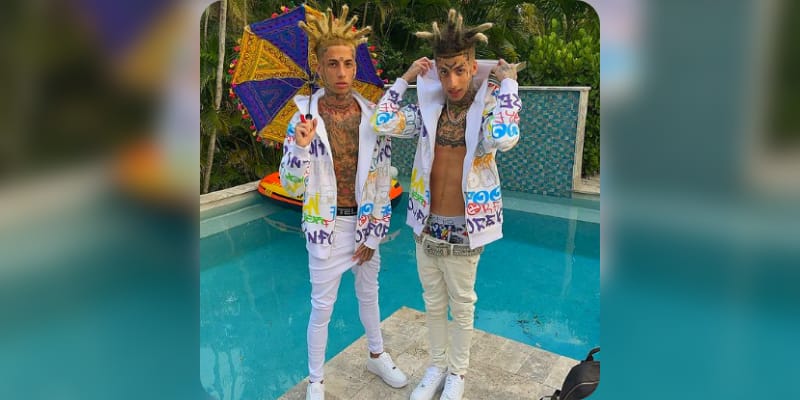 Kodiyakredd aka Island Boy is a Rapper, Social Media Personality, and shot to fame after the ‘Island Boy’ TikTok video went viral, Kodiyakredd’s birth name is Franky. Since he’s quite famous on social media, his fans are curious to know more about his Personel Life, Career, and Relationship Status, so wasting any time let’s delve into it. 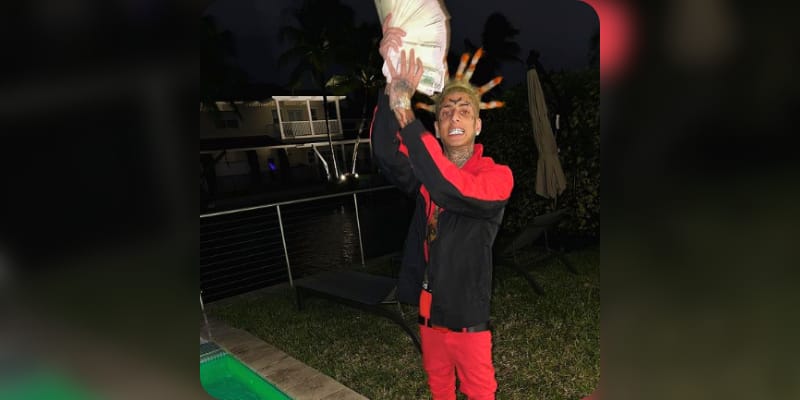 Kodiyakredd is best known as ‘The Island Boys’ and has a twin named Flyysoulja, they gained fame after their song went viral on TikTok and other social media platforms, in the video the twin freestyle together in a swimming pool and the song lyrics is “Cause I’m an island boy, and I’ve been trying to make it / Oh, I’m an island boy / Ayy, I’ma just island boy, I’ma just island boy.” On December 4th, 2021, the Island Boys released a full track and music video titled ‘Flyysoulja – I’m An Island Boy ft. Kodiyakredd (Official Music Video),’ during the time of writing its been viewed over 2.3 Million times with 54k upvotes. Nevertheless, their song received a mixed reaction, one user wrote “They deep fried that bass, thought my phone speaker was broken,” and then another wrote “Shame they got rid of the dislike button. This would definitely hold the record.” Later, the third one wrote, “Lord, please forgive them for they know not what they do.”

Kodiyakredd and his twin brother run a Youtube channel named Big Bag Ent and have 78.2k subscribers. In December 2021, they started the channel and on Mar 29th, 2020 they uploaded the first video ‘Redd4x – My Time’. The most-watched video on their channel is ‘Flyysoulja – I’m An Island Boy (ft. Kodiyakredd)’ it has been viewed over 11 Million times and it was uploaded on October 15th, 2021. On Instagram, he boats 997k followers. Being a social media influencer, he makes money by promoting various products on his Instagram and also through other social media handles. Also, he was able to get some agreement deals from some of the prominent companies through which he uses to make a handful of money. Talking about his education, he attended a private high school and he doesn’t hold any graduation degree from the University. After the twin gained fame, Kodak Black reached to them and offered to sign them to his label but the twins said they haven’t signed to any label “I’m not currently signed to no label. I’m independent and so far I’m doing pretty good when it comes to the money… because I feel like labels just take my money and I’m doing pretty good right now, I got racks.” 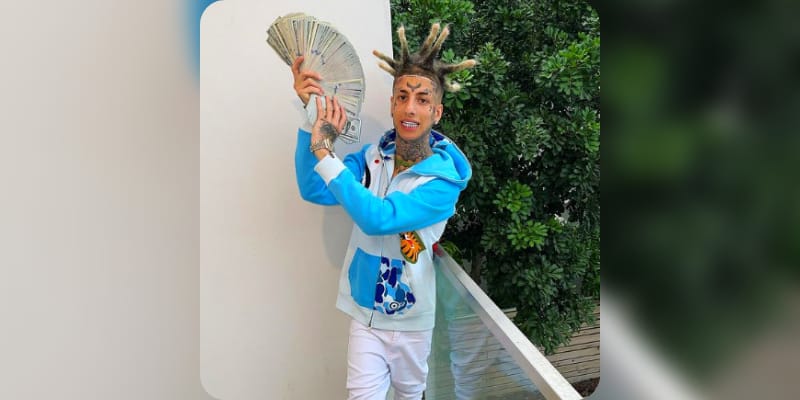 Kodiyakredd was born on July 16th, 2001 in the United States, he is 20 years old. Kodiyakredd was born to Cuban parents, but we have limited information about his father and mother, the brother was raised by a single mother after their father passed away in 2005, the Island Boys were arrested several times and by the age of 18 their mother kicked them out after she got frustrated by the police knocking on the door. 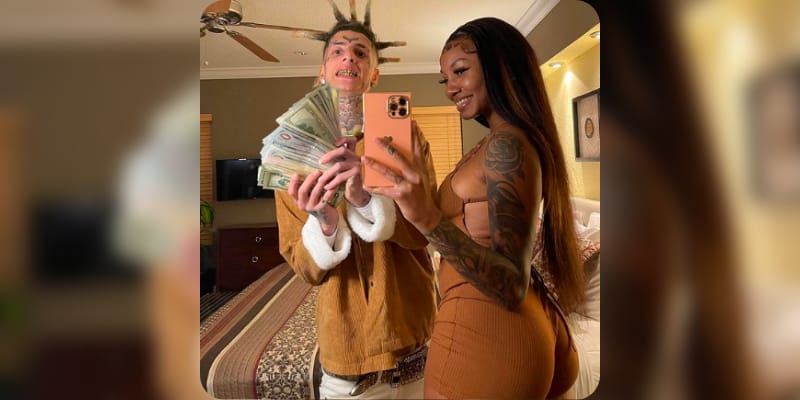 Kodiyakredd is in a relationship with his girlfriend @itsmontiibabii, on October 12th, 2021 he took to Instagram and shared their selfie picture and captioned “top Playin wit me and baby @itsmontiibabii.”

The estimated Net Worth of Kodiyakredd is between $200K to $300K USD. 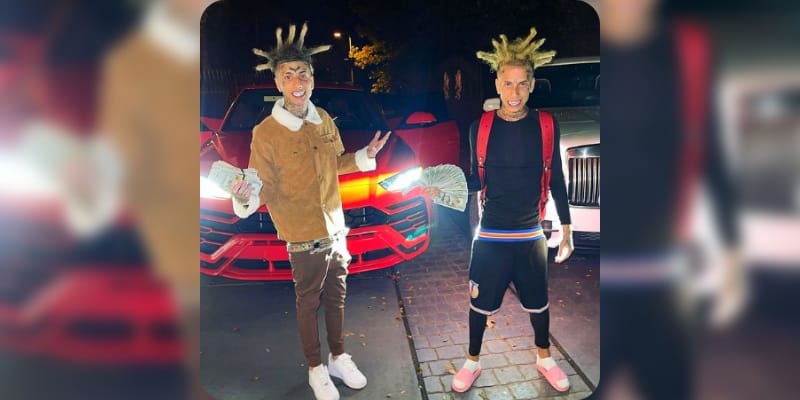