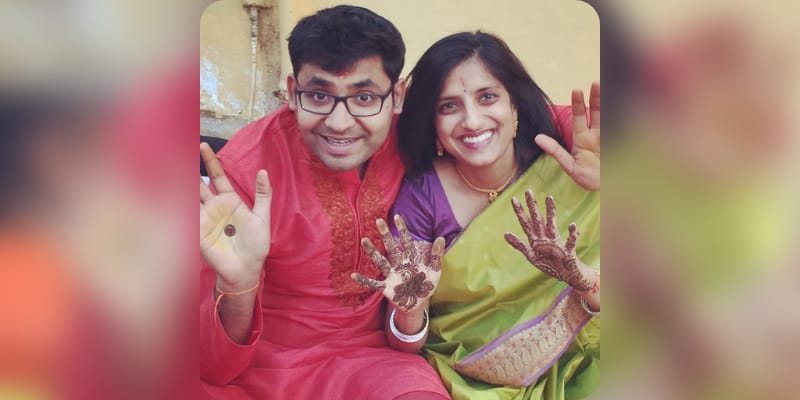 Vineeta Agarwal is well known a the wife of Parag Agrawal who is an Indian-American chief executive officer of Twitter and a technology executive. Recently, Jack Dorsey has got down from the CEO of Twitter, now Parag Agrawal has filled the position. He assumed the top position on Monday, November 29, after a few hours of the announcement, he was slammed by Republicans as a racist over the tweet that he made a few years back saying “If they are not gonna make a distinction between Muslims and extremists, then why should I distinguish between white people and racists.” Many social media users took to Twitter and slammed him. One user said Twitter’s new CEO called religion a pyramid scheme. This is who is going to be controlling your speech online.” Colorado’s Ken Buck tweeted, “This is the new CEO of Twitter. How can users trust him to treat everyone equally?”, while another said “I am amused by people that pass judgment on people for passing judgment. I was attempting to do the same to amuse myself.” The fourth user said “Jack Dorsey leaving Twitter. Racist, Communist Parag Agrawal @paraga taking over as CEO. The purge of the Right will soon Commence.”

Who is Vineeta Agarwal? 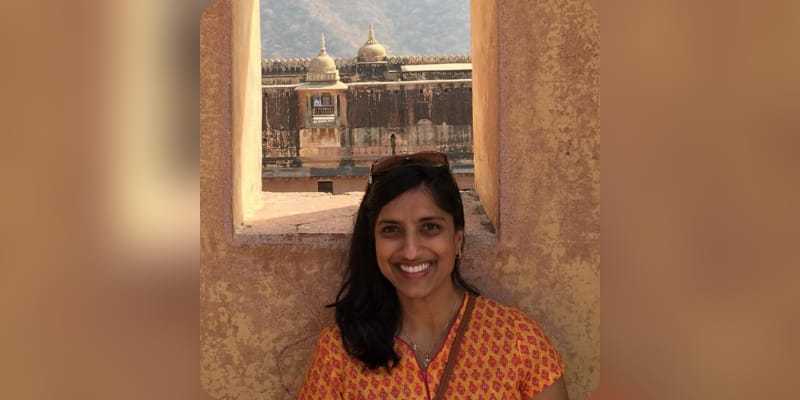 Vineeta Agarwal is a venture capital investor and the wife of Twitter CEO Parag Agrawal. She graduated from Stanford University with B.S., Biophysics and also got her Doctor of Medicine and earned her Ph.D. in Biophysics from Harvard University. Currently, she works at Andreessen Horowitz as General Partner. She first started her career at Lawrence Livermore National Laboratory as a Research Scientist in 2007. In 2008, she served as a Business Analyst at McKinsey & Company. From Nov 2010 to Mar 2012, she served as a Data Scientist at Kyruus. At Flatiron Health she served as Product Manager and Director, Product Management. In March 2015, she served at Venture Partner as GV. She was also a broad member of the National Venture Capital Association and Committee Member at Harvard Medical School. She also served as Adjunct Clinical Assistant Professor at Stanford University School of Medicine.

How old is Vineeta Agarwal? 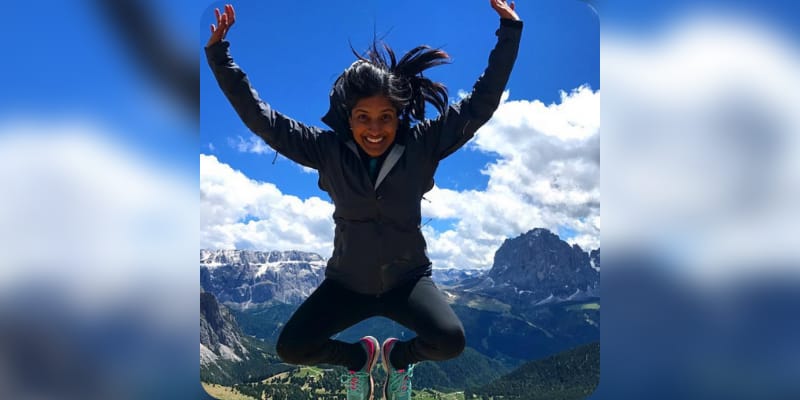 Vineeta Agarwal is in her mid-’30s from India, talking about her parents and siblings we do not have much information regarding them. However, we will keep you updated very soon.

Who is Vineeta Agarwal Husband? 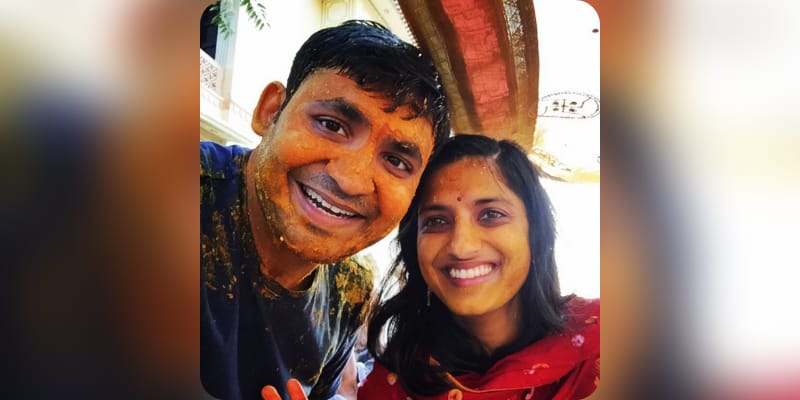 Vineeta Agarwala married Parag Agrawal who is an Indian-American chief executive officer of Twitter since Nov 2021. The couple is blessed with one kid. Parag graduated from the Indian Institute of Technology, Bombay with a B.Tech and earned his Ph.D. from Stanford University in 2012. In 2001, he won a gold medal at International Physics Olympiad held in Turkey. In Dec 2019, Twitter CEO Jack Dorsey announced that Agrawal would be in charge of Project Bluesky. He said “an independent team of open source architects, engineers, and designers to develop an open and decentralized standard for social media that would help better control abusive and misleading information on its platform”.

What is Vineeta Agarwal Net Worth?

The estimated Net Worth of Vineeta Agarwala is between $800K to $1 Million USD. 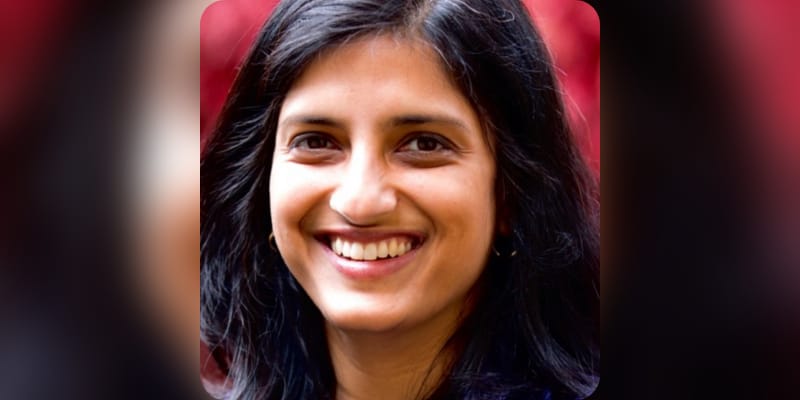