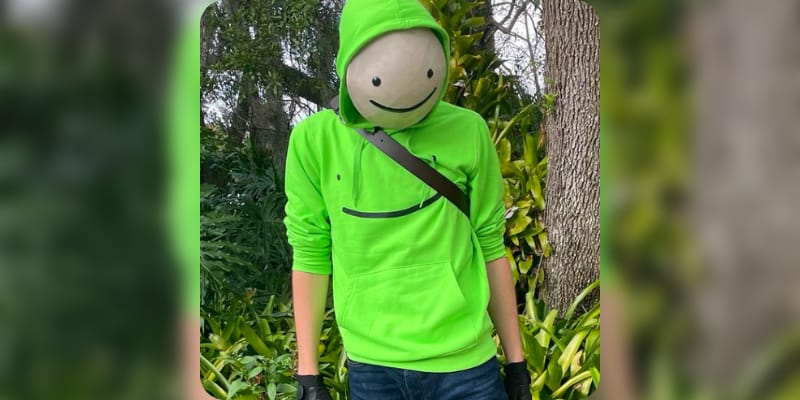 Dream aka DreamWasTaken aka DreamTraps is a Youtuber, Twitch Streamer, and Social Media personality, he is best known for Minecraft content. Since he’s quite famous on social media, his fans are curious to know more about his Net Worth and Height, so wasting any time let’s delve into it.

How Rich is Dream? 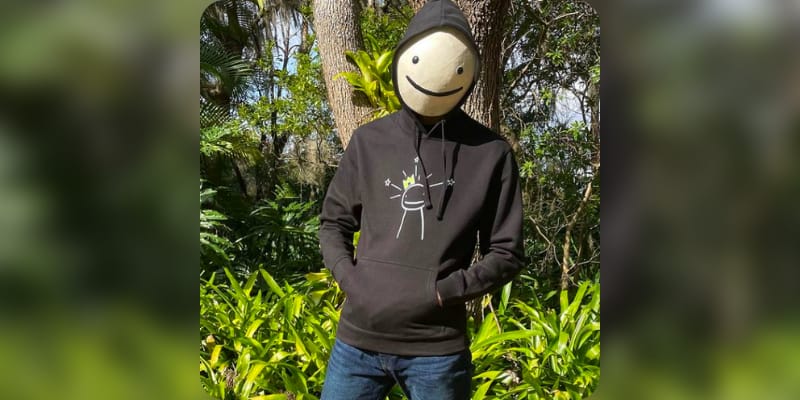 Dream started his Youtube career on Feb 8th, 2014 and his first video on the channel is him playing the game Minecraft poorly on purpose to frustrate viewers and during the time writing it been viewed over 16 Million times, then on November 2019 he uploaded the video titled ‘Minecraft, But Item Drops Are Random And Multiplied,’ it been watched over 49 million times. Moreover, he has several Youtube channels including Dream, DreamXD, Dream Team, Dream Shorts, Dream Music, Minecraft Manhunt, and Dream Tech. In January 2019, Dream discovered the seed of a Minecraft world, and in another Youtube channel, he uploaded a video in which he and YouTuber, GeorgeNotFound have connected an Arduino board to an electric dog collar when one of the players lost health in Minecraft it will emit an electric shock. In December 2020, the Youtube released ‘YouTube Rewind series’ in which Dream video ‘Minecraft Speedrunner VS 3 Hunters GRAND FINALE,’ was ranked seven on ‘Top Trending Video,’ and then he was also named as the number two ‘Top Creator’ and number one ‘Breakout Creator.’ In November 2020, Dream Livestream reached 700,000 views and became the 6th highest viewed gaming stream of all time. During the time of writing, his main Channel ‘Dream’ has 27.6 Million subscribers. Looking at his popularity, Dream achieved success during 2019 and 2020, where he mainly uploaded videos around Minecraft, also his YouTube series Minecraft Manhunt and his speedruns of Minecraft have been watched over million times.

In 2020 and 2021, Youtube awarded him the Streamy Award for Gaming. In the 2021 SurveyMonkey poll, Dream was the most liked and disliked YouTubers on the platform. In January 2021, Dream denied the accusations made against him by his former girlfriend and in the same month, his fans revealed the location of his house. On March 25th, 2021, he was surrounded by controversy after the video showing a Minecraft account with the username Dream saying N-word but the accusation was denied by Dream and claimed the person in the video was not him. On June 30, 2021, Dream donated $140,000 to The Trevor Project, an LGBT youth charity and after Technoblade was diagnosed with Cancer he donated $21,409 to cancer research. In late 2020, Dream was accused of cheating in Minecraft speed runs by the moderators of speedrun.com, nevertheless, he admitted to modifying the game during the speed runs. Besides, he released his first song titled ‘Roadtrip’ in collaboration with PmBata, then released his second song ‘Mask’ on May 20th, 2021. Later, his third song ‘Change My Clothes’ was released on August 19, 2021.

The estimated Net Worth of Dream is between $8 Million to $12 Million USD.