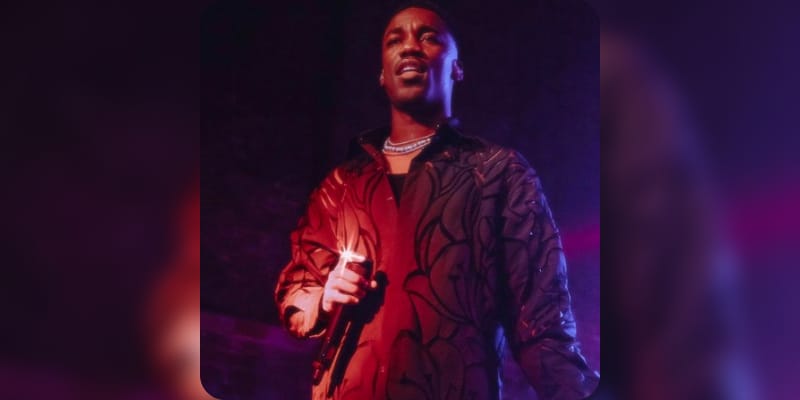 Giveon aka Giveon Dezmann Evans is a Songwriter and R&B singer from Los Angeles County, California, the U.S. He shot to fame after he collaborated with Drake on their single, “Chicago Freestyle”. Since he’s quite famous his fans are curious to know more about his Net Worth and Height, so wasting any time let’s delve into it.

How Rich is Giveon? 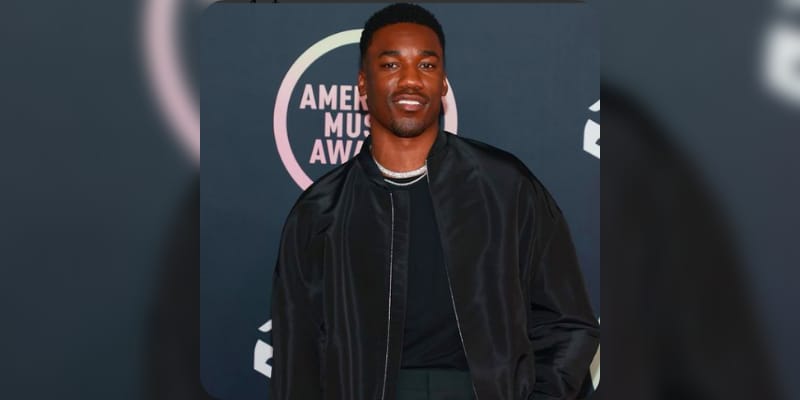 Giveon was raised by a single mother and has two brothers, he was born in LA and attended Long Beach Polytechnic High School, at a very young age he was into music and quite often sang at birthday parties. Giveon grew up in a poor neighborhood and was surrounded by gang culture, nevertheless, his mother pushed him towards music and he is very thankful to her. Giveon at the age of 18, was very inspired by the American singer and actor, Frank Sinatra. In August 2018, he released his debut single “Garden Kisses” and then was signed to Canadian record producer Sevn Thomas’s record label Not So Fast and Epic Records, Thomas discovered Giveon on a random playlist on SoundCloud. Following next, he released “Like I Want You.” Then, he gained fame after featuring on Drake’s single “Chicago Freestyle” and reached number 14 on the Billboard Hot 100. Then, he released his debut EP, Take Time in March 2020 and reached the Billboard’s Heatseekers Albums chart. In September 2020, he released his second EP, When It’s All Said and Done and consists of four-track it reached number 93 on the Billboard 200. Later, his single “Stuck on You” and “Like I Want You” also entered on Billboard R&B charts, and in December 2020 it earned gold by the Recording Industry Association of America. In 2021, his EP Take Time was nominated for Best R&B Album at the 2021 Grammy Awards. On February 27th, 2021, his song “Heartbreak Anniversary” and “Like I Want You” reached Billboard Hot 100. Besides, he made his TV debut on Jimmy Kimmel Live!, and he performed “Stuck on You”. In 2021, he won Best Pop by MTV Video Music Awards for “Peaches.”

The estimated Net Worth of Giveon is between $1 Million to $2 Million USD.