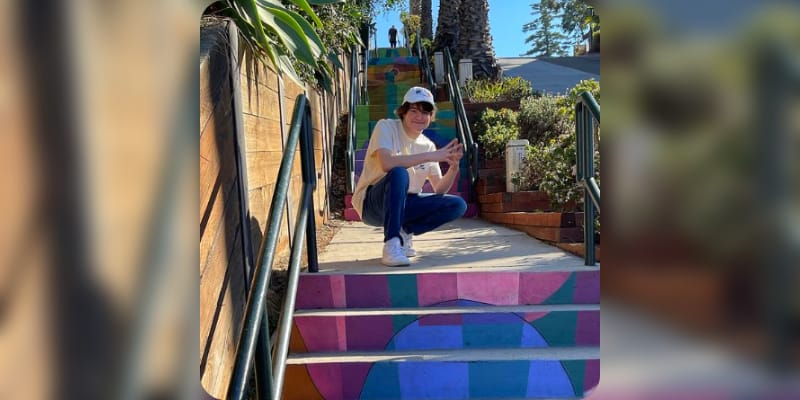 Tubbo aka Toby Smith is a Twitch Streamer, Youtuber, and Social Media personality, he is best known for Minecraft content and is also the team member of Dream’s Minecraft server, the Dream SMP.

How Rich is Tubbo? 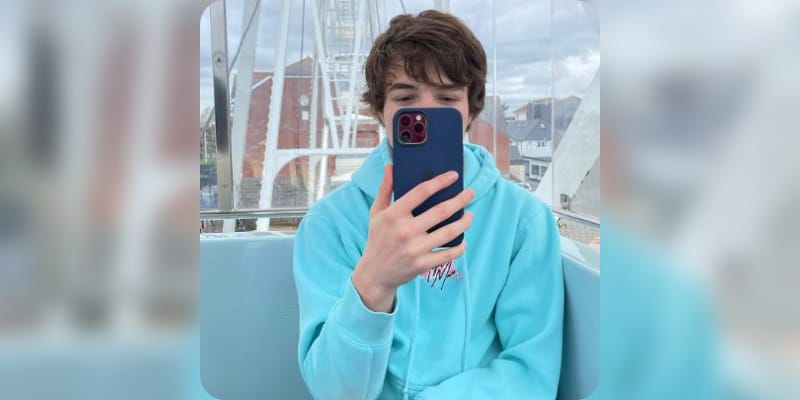 Tubbo is a Twitch Streamer and boasts 4.7 Million followers during the time of writing, he plays games such as Minecraft, Valorant, A Game of Dwarves, and GTFO. He became the second most popular English Minecraft streamer in the United Kingdom, and his channel ranks 306th overall. Also, Tubbo was a national trampolinist and plays ukulele, it’s an instrument that first appeared in Hawaii in the 1800s. Tubbo also earns money through merchandise sales like hoodies, t-shirts, and special edition ukuleles, and also launching an upcoming Minecraft network for Java and Bedrock players called TubNet. On Youtube, he has 3.05 Million subscribers, he started the channel on May 15, 2018, and his bio reads “This channel is for all of the past streams I’ve done and highlights! If you want to see me screw up live follow my twitch.” On September 2nd, 2019, he uploaded the first video ‘What It’s Like Starting out on Hypixel Skyblock,’ it been viewed over 136k times, and the most-watched video on his channel is ‘Tubbo – Life By The Sea (OFFICIAL VIDEO),’ it received 12 Million views. On Instagram, he goes by the name ‘tubbolive,’ and has 2.3 Million followers. In 2018, Tubbo started his Twitch career and shot to fame by playing Minecraft along with Thomas “TommyInnit” Simons, Wilbur Soot, GeorgeNotFound, and Ranboo. Tubbo promotes various products and was able to get some agreement deals from some of the prominent companies through which he uses to make a handful of money. On August 27th, 2021, Tubbo released his debut single ‘Life by the Sea,’ featuring CG5, and in September 2021 his song peaked at number 80 on the UK Singles Chart. Also, he has another Youtube channel under the name ‘TubboLIVE,’ in which he has 1.07 million subscribers.

The estimated Net Worth of Tubbo is between $1 Million to $2 Million USD.