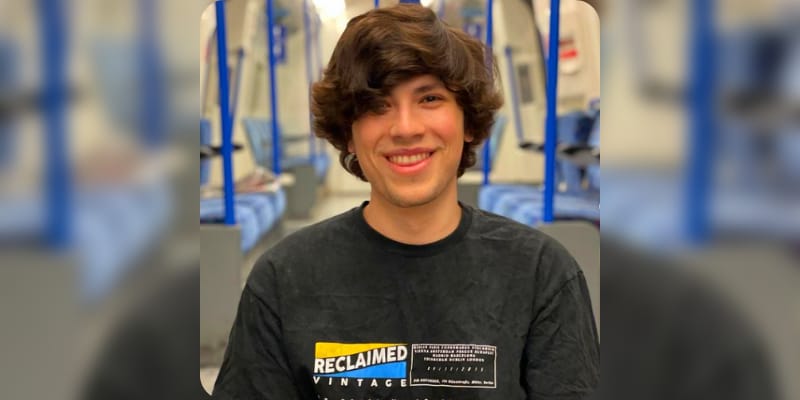 GeorgeNotFound aka George Davidson is a Twitch Streamer, Youtuber, and Social media personality. He is best known for Minecraft content and is also the co-founder of the Minecraft Dream SMP server. Since he’s quite famous on social media, his fans are curious to know more about his Personel Life, Career, and Relationship Status, so wasting any time let’s delve into it. 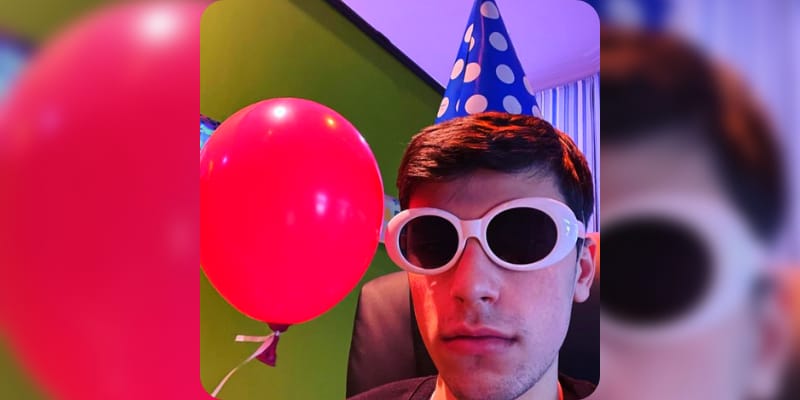 Also, he has another Twitch account ‘ThisIsNotGeorgeNoFound’ and has 1.3 Million followers during the time of writing. On Instagram, he has 3.1 Million followers with 29 posts. On Youtube, he has 9.93 Millon subscribers, he started the channel on Oct 12, 2013, and uploaded the first video Minecraft Endermen Destruction on October 26th, 2019 and it has been viewed over 3.38 million times. The most-watched video on his channel is titled “Minecraft, But I’m Not Colorblind Anymore…” it received 36 Million views. Previously, he revealed on Twitter that he suffers from severe protanopia also known as red-green color blindness. Besides, he appeared on TheAustinShow’s Love or Host where he was matched with Justa Minx. GeorgeNotFound promotes various products on social media and was able to get some agreement deals from some of the prominent companies through which he uses to make a handful of money.

How old is GeorgeNotFound? 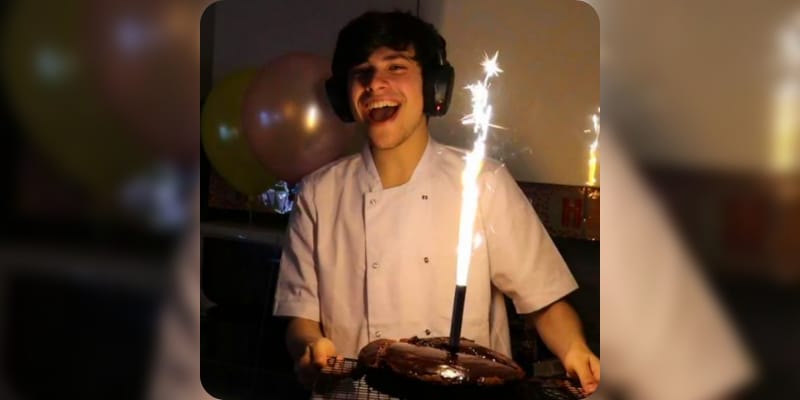 GeorgeNotFound was born on November 1, 1996, in London, England, United Kingdom, he is 25 years old. However, there is not much information about his father and mother but has a sister.

Who is GeorgeNotFound Girlfriend? 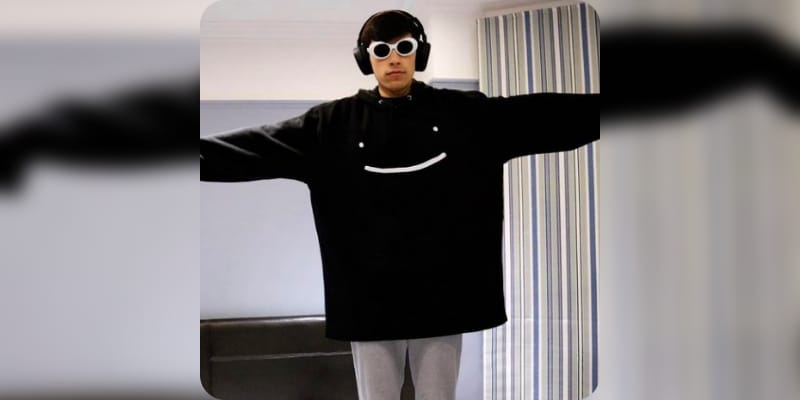 Unlike other celebrities, GeorgeNotFound kept his relationship status in private. However, we do not know if he is currently dating or Single. Nevertheless, we will keep you updated once we receive any information regarding his love life.

How Tall is GeorgeNotFound? 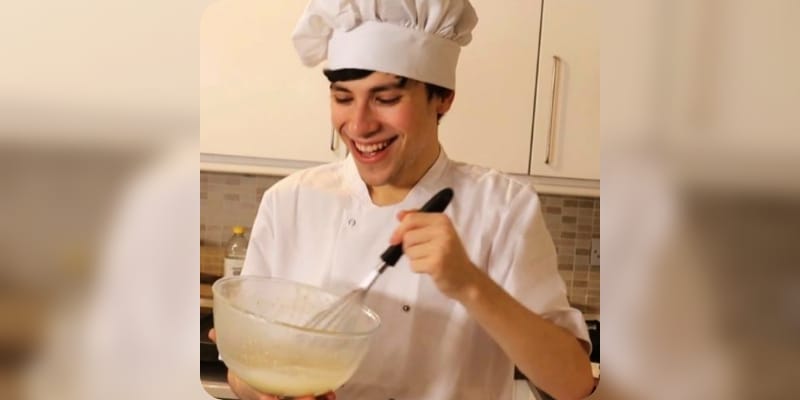