Lottie Lion aka Charlotte Lion is a Reality TV Personality and best known for her appearance in The Apprentice reality show. Lately, Lion took to social media and revealed how she was sexually assaulted by three men on a train, she said this took place on March 24th while traveling from Reading, Berkshire to Bristol Temple Meads station. Lion said three men walked up to her and one of the men in the group pulled down her top and recorded, also they clicked the picture of her chest. However, she tried to escape from those men but they followed her into her carriage and they sexually assaulted her and recorded the whole incident. Following next, she took to TikTok and wrote “I was waiting on the platform for this train on the phone to my friend,” and added “As I was on the phone with my friend, a group of men approached me. One of them pulled my top down and took a photo.They ran off and I was in such shock as my train literally pulled up then and there. I didn’t want to be on the platform anymore so I just got straight onto the train. I went and sat in a busy carriage because that’s what you are always told to do, go and be near people. And I just sat there trying not to panic for about 10 minutes.”

Later, she continued “When I looked up and saw the carriage doors open these three men were walking into my carriage while looking directly at me. And it didn’t look like they had good intentions. Even though the carriage was quite busy, one of these men ended up sexually assaulting me while the other two filmed it. I don’t know if it was fueled because they recognized me from being in the public eye but it was pretty horrendous. There was quite a bit of commotion on the train and so a conductor came immediately. A passerby explained the situation and I was immediately taken to the first-class carriage. I was given space completely to myself.” Nevertheless, Lion called British Transport Police and they arrested three men at the next station “I was told by the conductor to text 61016 which I did, which is the British Transport Police’s number. “I was immediately given a phone call and these people stated on the phone to me for the remainder of my journey. At the very next station, the police were waiting and they came on board and arrested all three of the men. At my station, the police came and picked me up, took me to Victim Support, offered me loads of comfort. And drove me back to my flat so I didn’t have to be alone at any point,” and concluded the statement with “They dealt with my situation so well and made me feel so safe.”

Who is Lottie Lion? 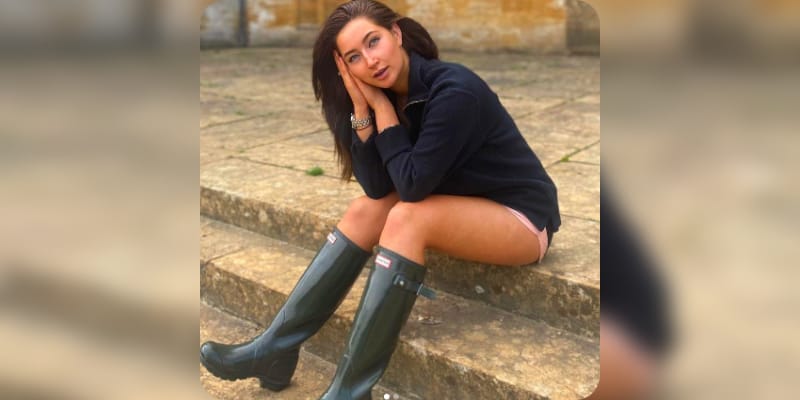 Lottie Lion was one of the participants in The Apprentice, in the audition she describe herself as very cutthroat, and then said: “I bring ‘class’ to everything and ensure nothing I do is half-standard or tacky.” Previously, she worked as the Librarian and worked in the UK’s best wine bar, and now Lottie is well established in her career. On Instagram, she boasts 56.2k followers during the time of writing and her bio reads “Public figure.” Talking about her education, Lottie Lion studies Law and Social Sciences at the University of Bristol, after entering the university she wrote “My new chapter starting in September. Extremely excited to have confirmed a place studying Law and Social Sciences.” On September 16th, 2021, she took to Instagram and wrote “Getting ready to start University in less than a week, which is bizarre to even comprehend. If you’re going to be a fresher this year, what are your main concerns/what are you most looking forward to?. If you have been to University, comment below something you wish you’d known before you started!.”

How old is Lottie Lion? 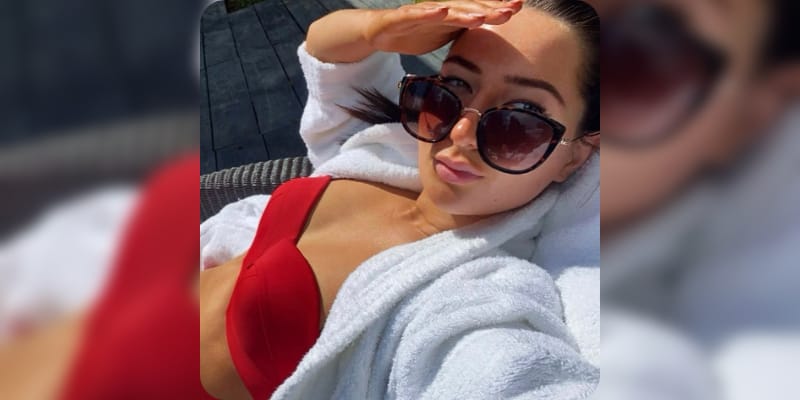 Lottie Lion was born in 1998/1999 in Somerset, England, she is 22 years old. However, there is not much information about her father, mother, and siblings.

Who is Lottie Lion Boyfriend? 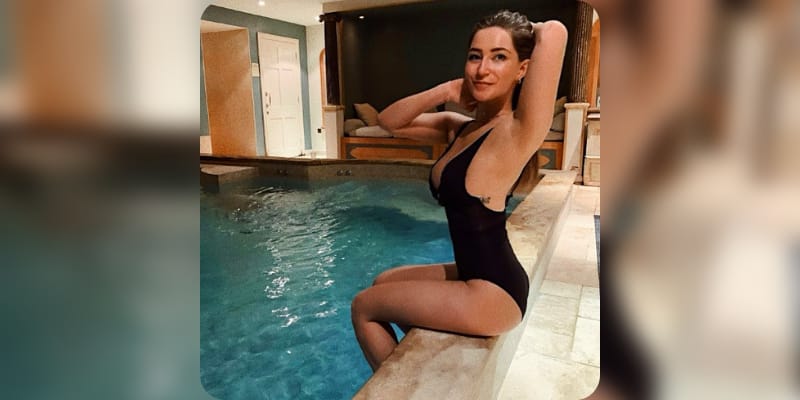 Lottie Lion was rumored to be dating Ryan Mark Parsons, but neither Lion nor Ryan confirmed their relationship. Nevertheless, we will keep you updated once we receive any information about her love life.

How Rich is Lottie Lion? 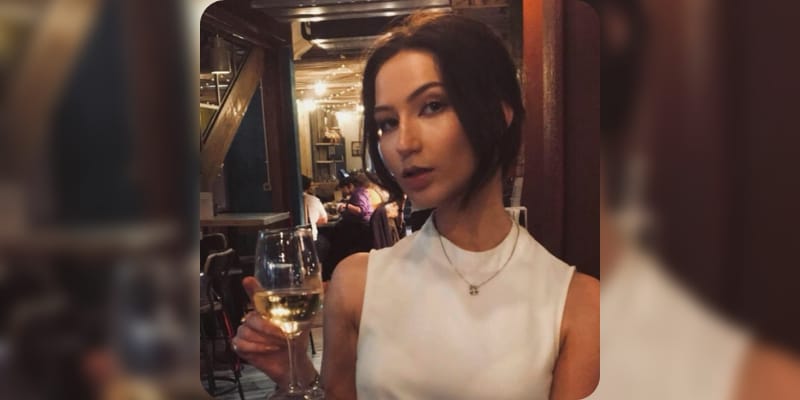