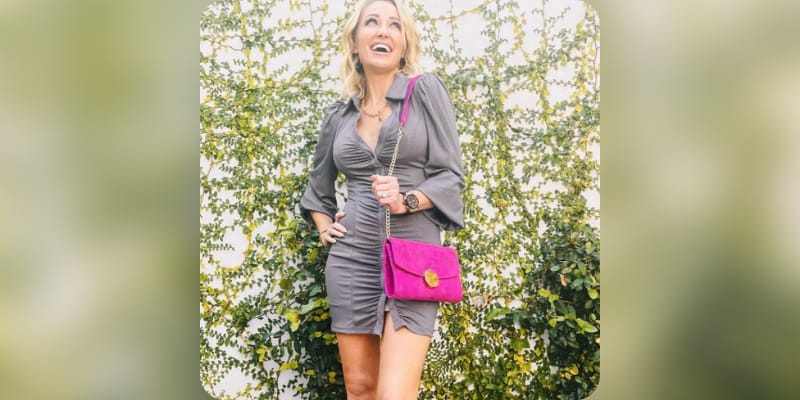 Mary Fitzgerald is a TV personality, Actor, Social Media Personality, Model, Instagram Influencer, Reality Star. Since she’s quite famous on social media, her fans are curious to know more about her Personel Life, Career, and Relationship Status, so wasting any time let’s dwell on it.

Who is Mary Fitzgerald? 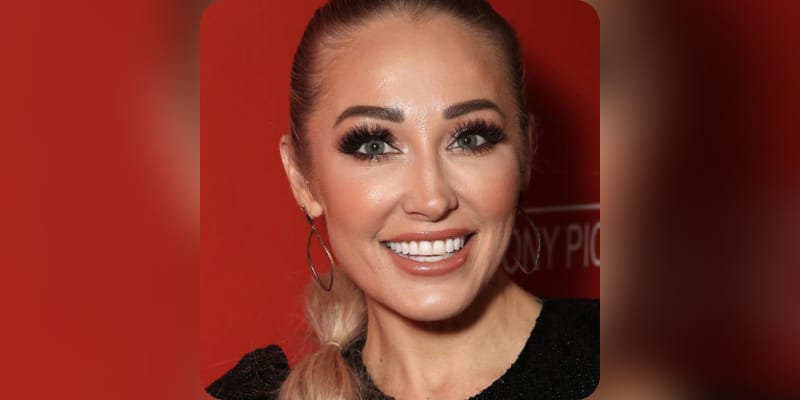 Mary Fitzgerald is a TV personality, Social Media Personality, Model, Instagram Influencer, Reality Star. She has appeared on Selling Sunset Season 4 and is a member of the elite real estate firm. Her Instagram baost 1.4 Million followers with 850 posts at the time of writing this article. She is known to be the most successful in the team Selling Sunset Season 4. She served as a Realtor at Shorewood Realtors in 2008. She graduated from Ball State University. She represents buyers and sellers of residential properties, specializing in Hollywood Hills, West Hollywood, Beverly Hills, Sunset Plaza, and surrounding areas. According to her linked bio reads “In 2011 she moved to London, where she worked for Candy & Candy, located in Knightsbridge and well known for their real estate project at One Hyde Park. Returning to L.A. in 2014 to join The Oppenheim Group team, she is thrilled to be featured with the brokerage in articles such as the recent Angeleno Magazine’s 2016 Power Players of L.A., Luxe Magazine, The Hollywood Reporter, and Variety Magazine. The Oppenheim Group is the leading real estate team in West Hollywood and the Sunset Strip, with more than $250 million in sales since 2015, and has recently expanded to practice real estate in New York. “

How old is Mary Fitzgerald? 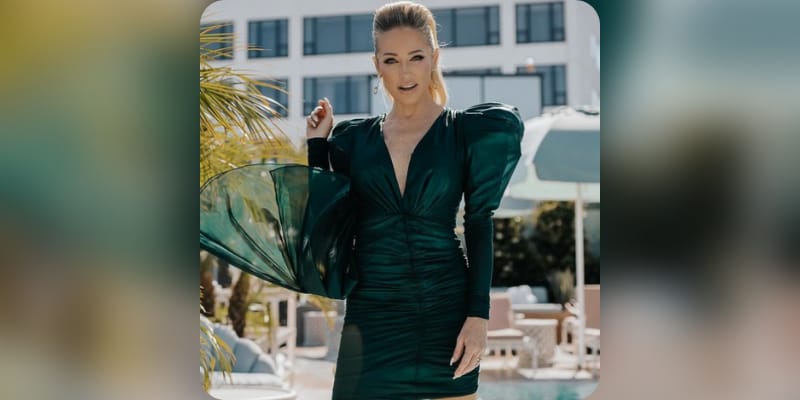 Mary Fitzgerald was born on July 29, 1981, she is 40 years old. Talking about his parents and siblings we do not have much information regarding them. However, we will keep you updated very soon.

Who is Mary Fitzgerald Husband? 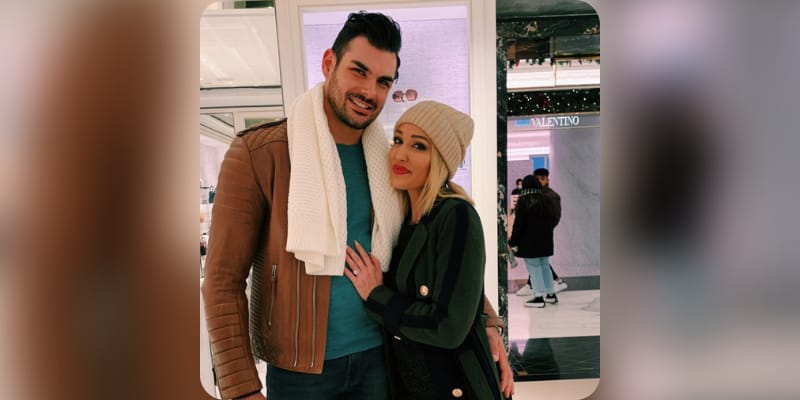 Mary Fitzgerald is married to Romain Bonnet, who is a 28 years old model and a project manager from France. The duo got married on October 12, 2019. She has a 24 years old son named Austin Babbitt from her previous relationship, when she was 16 years old she gave birth to him. She became pregnant the first time she ever had sex. “I did have him when I was very young; I was 16.” During her wedding with Romain, Austin walked Mary down. She said “It was our dream wedding,” added. “Neither of us is big, showy kind of people, and we just wanted the people closest to us, where it just felt sincere and comfortable.” Also, she told the sun “Everyone thought I was out of my mind, but I told the seller when he allowed me to book it for the wedding venue that I won’t let the wedding planning or doing it there get in the way of selling it!”.

What is Mary Fitzgerald Net Worth?

The estimated Net Worth of Mary Fitzgerald is around $1 Million USD. 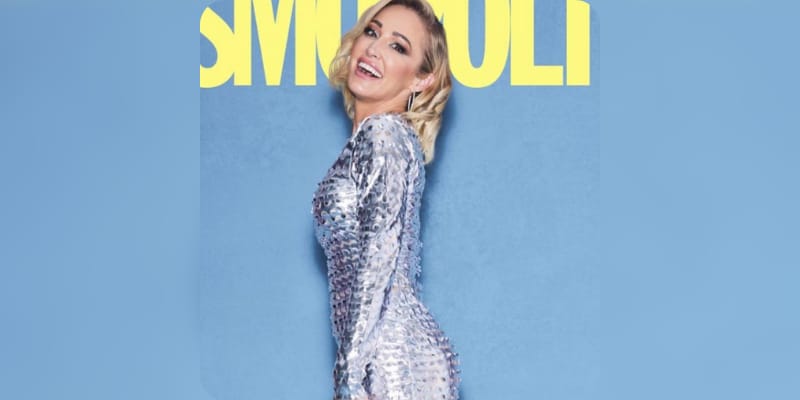