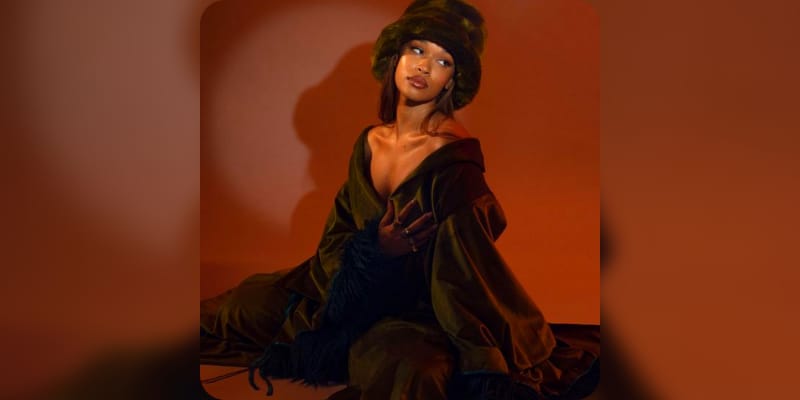 Tamera Foster is a Singer, Social Media Personality and best known for appearing in the Series 10 of The X Factor UK. Lately, she took to Instagram and shared her excitement about selling out her first ever headline show in London, she wrote “My first headline show sold out thanks to you amazing people. It was the most beautiful and surreal feeling ! I’ve been so excited to put on another one – So I am & this time it’s a bigger venue Tickets go on sale on the 3rd December. I can’t wait to see you there loved ones.” Since she’s quite famous on social media, her fans are curious to know more about her Personel Life, Career, and Relationship Status, so wasting any time let’s delve into it.

Who is Tamera Foster? 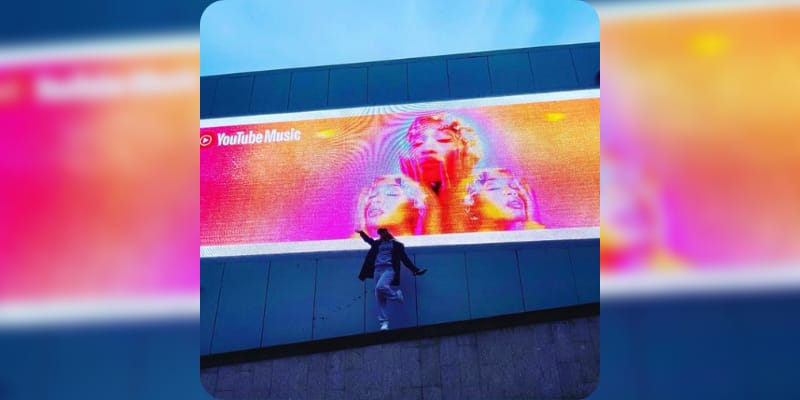 Tamera Foster is a Singer and Artist, recently she launched an EP called Afrodite. On Instagram, she boasts 93.2k followers during the time of writing and has a self-entitled Youtube channel, and has 6.7k subscribers. On August 8th, 2019, Foster uploaded a music video ‘Romeo,’ produced by Parker Ighile, it has been viewed over 173k times. On November 22nd, 2019, she released the official audio ‘Don’t Phone.’ Furthermore, Foster released several songs including Flipside (Official Lyric Video), Wickedest (Official Video), Strong For Me (Official Video), and God Love feat. Tay Iwar (Official Video). She shot to fame after participating in Series 10 of The X Factor UK, in the show Foster was mentored by Nicole Scherzinger but was eliminated in the quarter-final, finishing in 5th place. On December 2021, Tamera shared her picture in front of her billboard and wrote “Life has really been lifing recently !. The amount of times I’ve driven past this humongous billboard trying to imagine what it would be like to see my own face up there one day I can’t even count. Thank you so so much @youtubemusic for supporting me on the release of my first body of work “AFRODITE” My heart has been glowing for the longest.”

How old is Tamera Foster? 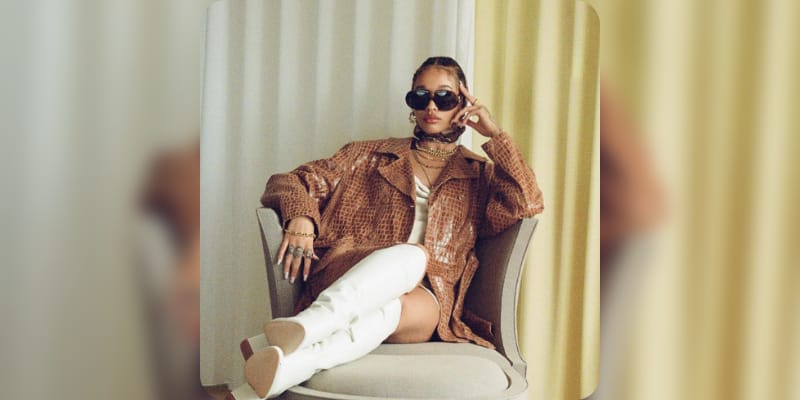 Tamera Foster was born on January 28, 1997, in Gravesend, Kent, England, she is 24 years old. Talking about her parents and siblings, we do not have much information regarding them. However, we will try to fetch their information very soon.

Who is Tamera Foster Boyfriend? 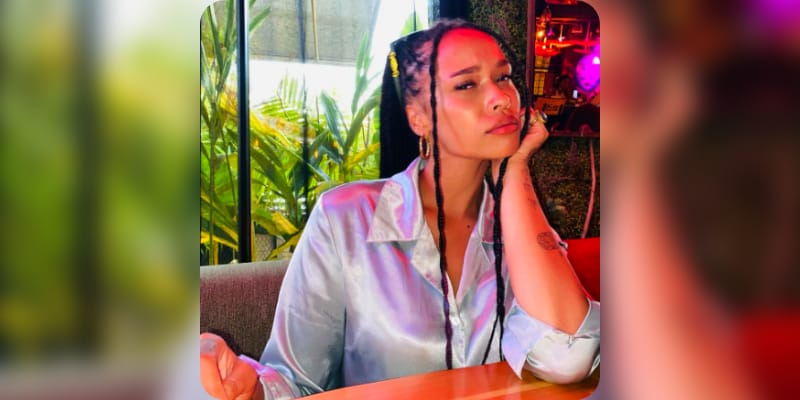 Unlike other celebrities, Tamera Foster kept her relationship status in private. However, we do not know if she is currently dating or Single. Nevertheless, we will keep you updated once we receive any information regarding her love life.

How Rich is Tamera Foster?

The estimated Net Worth of Tamera Foster is between $200K to $400K USD. 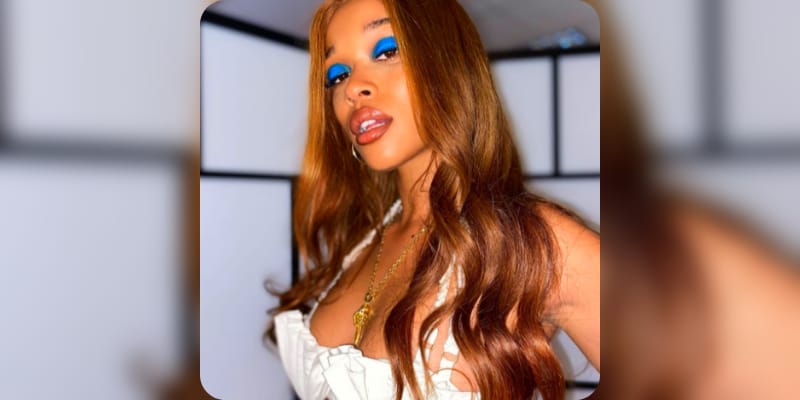