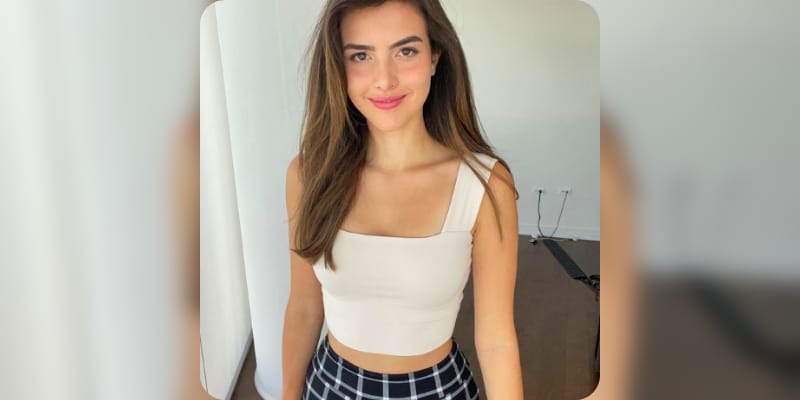 Alexandra Botez aka Alexandra Valeria Botez is a Twitch Streamer, Youtuber, Social Media Personality, Commentator, and American-Canadian Chess Player. Alexandra can speak five languages including English, French, Mandarin, Romanian, and Spanish. Since she’s quite famous on social media, her fans are curious to know more about her Net Worth and Height, so wasting any time let’s delve into it.

How Rich is Alexandra Botez? 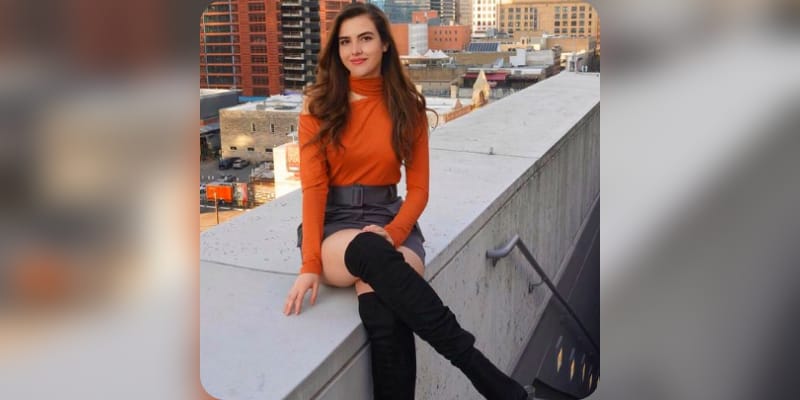 Alexandra Botez was born in Dallas, Texas, her parents are from Romania and they moved to the Socialist Republic of Romania. Alexandra was raised in Vancouver, Canada and from a very young age, she developed an interest in Chess after her father introduced her to the game. At the age of six, Alexandra Botez began playing Chess and was coached by Chess Master Valer Eugen Demian, then she became a member of the Romanian Community Centre chess club and Golden Knights. At the age of eight, she won her first Canadian national championship and then played for the National Canadian Team and won four Canadian youth national titles, then she moved to the United States and played Chess and won the U.S. Girls Nationals and even represented the state of Oregon in the SPF Girls’ Invitational twice. Looking at her education, she attended high school in Oregon and enrolled at the University of Texas Dallas. Following next, she studied International Relations at Stanford University and graduated in 2017. Between 2018 to 2019, she worked as the Chess commentator at PRO Chess League Finals.

Coming back to her Twitch career, she has 1 Million followers and her bio reads “Welcome to BotezLive, a chess show hosted by two sisters, Alexandra (23) and Andrea (19). Both grew up playing chess competitively and represented Team Canada in many international events. We also stream Just Chatting and occasionally other games.” Also, she has a Youtube channel ‘BotezLive’ and boasts 632k subscribers during the time of writing, she started her channel on Apr 8th, 2018. Furthermore, the most-watched Youtube video of her is ‘I Played Chess Hustlers in Union Square Park,’ during the time of writing its been viewed over 16.7 million times. Alexandra and her sister collaborated with other chess players such as Hikaru Nakamura and WGM Qiyu Zhou. Additionally, the sisters signed with the Texas-based esports organization Envy Gaming. In 2017, Alexandra co-founded CrowdAmp, an AI-powered messaging tool that lets social media influencers efficiently message their followers, and launched FameGame, a mobile talent competition with daily live broadcasts and cash prizes. Also, raised capital from Y Combinator, Lightspeed Venture Partners, ZhenFund, and the Stanford StartX Fund but it ended its operation in May 2019. Previously, she worked as the Analyst Intern at Samsung Electronics in Beijing, China, and served there from June 2015 to August 2015. Then, she joined ZhenFund as an Analyst Intern and served there for over four months. Between June 2016 to August 2016, she worked as the Summer Fellow at Lightspeed Venture Partners.

The estimated Net Worth of Alexandra Botez is between $1 Million to $2 Million USD.