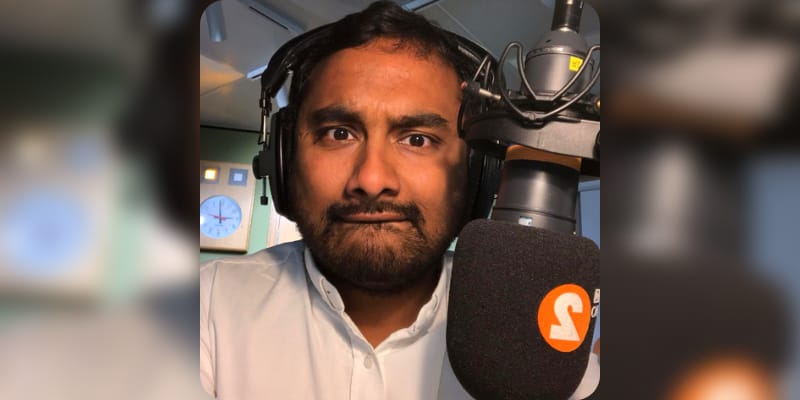 Amol Rajan is a British journalist and presenter of the Today program on BBC Radio 4. Lately, Rajan apologized for his past comment about the Royal Family, in one of the columns he described the Duke of Edinburgh as a “racist buffoon” and he called the Prince of Wales as “scientifically illiterate.” Furthermore, Rajan said the events which celebrate the Queen’s Diamond Jubilee were “little more than the industrialisation of mediocrity”. On December 2nd, 2021, Rajan took to Twitter and wrote “1/ In reference to very reasonable questions about some foolish commentary from a former life, I want to say I deeply regret it. I wrote things that were rude and immature and I look back on them now with real embarrassment, and ask myself what I was thinking, frankly… (cont’d),” and continued “2/ … I would like to say sorry for any offence they caused then or now. I’m completely committed to impartiality and hope our recent programmes can be judged on their merits.”

How Rich is Amol Rajan? 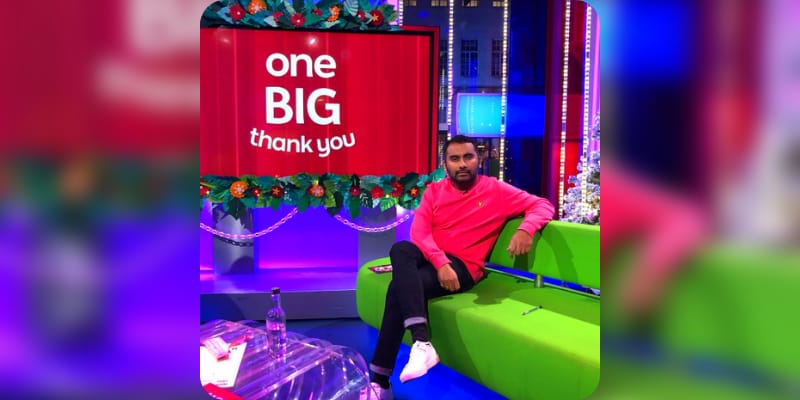 Amol Rajan was born to a Tamil father and Maharashtra mother in Calcutta, India. Rajan’s birth name is V. Amol, where V. for his father’s given the name of Varadarajan. At the age of three, his family moved to England and was raised in Tooting, South West London, then he completed his education at Graveney School and graduated from Downing College, Cambridge, while pursuing his higher education he worked in the Foreign and Commonwealth Office (FCO). Following next, he worked as the secondary presenter on The Wright Stuff, on the Five networks. Then, Rajan joined The Independent newspaper and worked as the sports correspondent, news reporter, columnist, comment editor, and sports correspondent. Also, he has written restaurant criticism for The Independent on Sunday, and a Monday column for the London Evening Standard. In 2013, he became the first non-white editor of The Independent newspaper and served as the media advisor to Lebedev, the son of Alexander Lebedev. In 2019, Amol Rajan presented for BBC Radio 2, and during that period journalist Peter Oborne accused Rajan of engaging in “client” and “crony” journalism. In November 2016, Rajan was appointed as the BBC’s first Media Editor and also he hosted The Big Debate on the BBC Asian Network. Additionally, he presented The Media Show on BBC Radio 4, and on May 17th, 2021 he was appointed as the fifth presenter of Today. As an author, he has written Twirlymen, the Unlikely History of Cricket’s Greatest Spin Bowlers. Currently, he is married to Charlotte Faircloth and the couple shares two kids and lives in London.

The estimated Net Worth of Amol Rajan is between $1 Million USD to $2 Million USD.