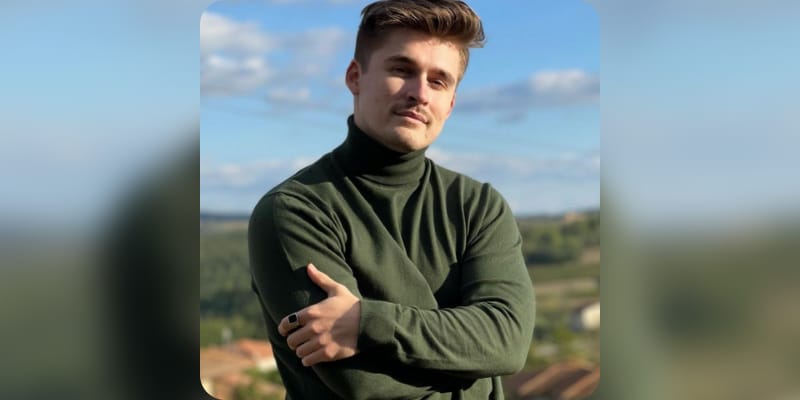 Ludwig Ahgren is a Youtuber, Twitch Streamer, Podcaster, Esports Commentator, and Competitor. Recently, he left Twitch to join YouTube, to start freshly for the channel. Meanwhile, after three days of youtube channel, he was banned during the live stream with his 25,000 viewers. The reason he was banned was for violating YouTube’s copyright rules and he played a children’s song ‘Baby Shark’ for a few seconds. He said, “I listened to a few seconds of Baby Shark. I’m pretty sure the corporate overlords that own Baby Shark have like an iron fist over YouTube, and so they took me down.” He further expressed his concerns about DMCA saying “I thought what would happen is because of YouTube’s robust copyright ID system, they would let me play copyrighted stuff, they would then flag it, they would take the monetization from the live stream, and we just split it. Classic rev-share.” After his ban, many social media users took to Twitter. One user said “Ludwig literally got banned from the stream, literally third day streaming on youtube lol”, another said “Ludwig announcement video saying we can play anything on yt..then gets banned for baby shark lol,” while another said, “Ludwig getting banned on his third day on youtube is so funny”.

What is Ludwig Ahgren Net Worth? 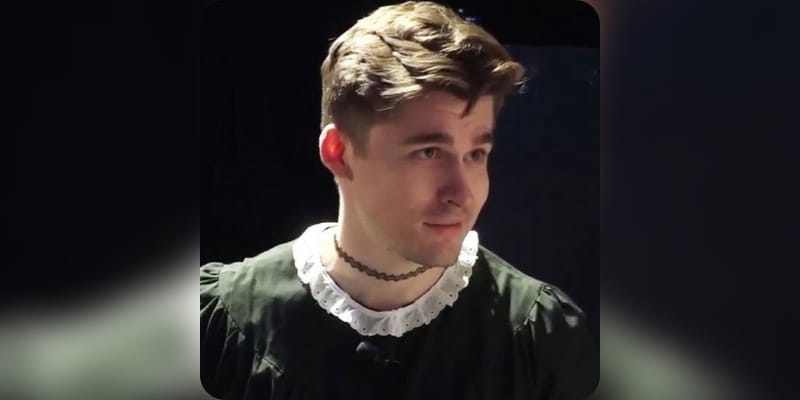 Ludwig Ahgren is a Youtuber, Twitch Streamer, Podcaster, Esports Commentator, and Competitor. He was born on July 6, 1995, in Hollis, NH, he is 26 years old. His Instagram baost 478K followers with 196 posts at the time of writing this article. He also runs a youtube channel under the name Ludwig – Topic which is 22.1K subscribers at the time of writing this article. His Instagram bio reads “Ludwig Ahgren is an American streamer on YouTube, game show host, and esports commentator and competitor. Ahgren is best known for his live streams on Twitch, where he formerly broadcast video game-related content as well as non-video game-related content such as game shows, contests, and gambling. He is also known for his work as an esports commentator at various Super Smash Bros. Melee tournaments. Since beginning streaming full-time on February 16, 2019, Ahgren has become one of the largest streamers on Twitch.” On Twitch he became the most subscribed streamer of all time on April 13. He joined the comedy club “Tempe Late Night”.

The estimated Net Worth of Ludwig Ahgren is between $2 Million to $4 Million USD.