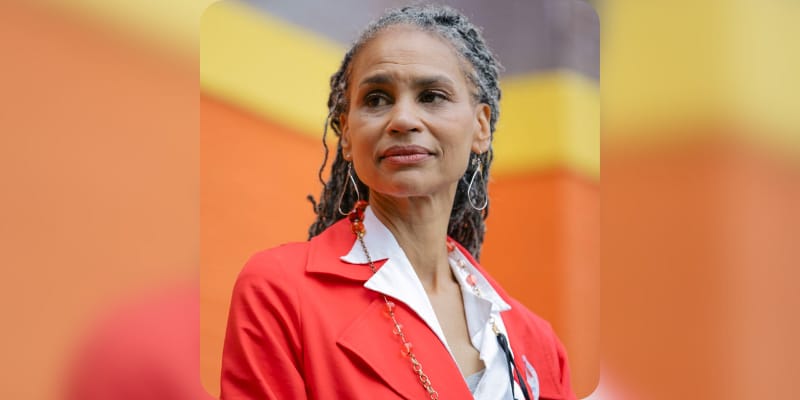 Maya Wiley is an American Professor, Lawyer, Civil Rights Activist, and Spouse of Media Development Investment Fund CEO, Harlan Mandel. He manages debt and equity investments in over 50 news outlets on five continents. Briefly, Harlan practiced law in the New York and Los Angeles offices of Morrison & Foerster, specializing in Intellectual property, New media law, and international litigation. The couple shares two daughters and lives in a historic Prospect Park South estate, the couple oldest daughter attended the public Mark Twain Intermediate School for the Gifted and Talented in Brooklyn and then enrolled at Humanities Preparatory Academy in Manhattan and their younger daughter attended an elite private school that charges $51,000 per year intuition.

How Rich is Maya Wiley? 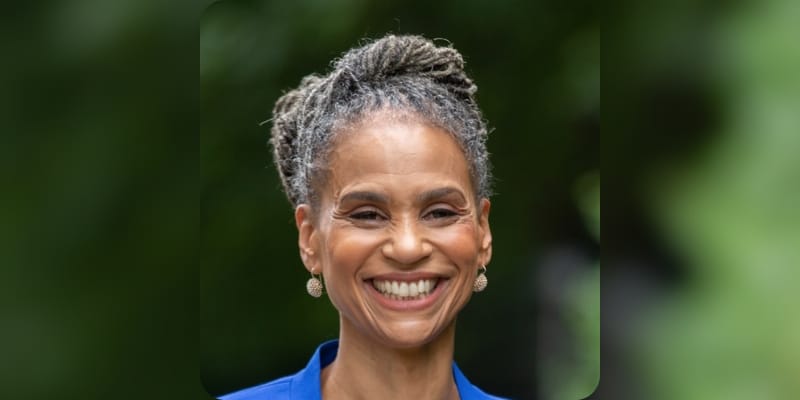 Maya Wiley was born to George Wiley (father) and Wretha Frances (Whittle) Wiley (mother), her father was a civil rights leader. In 1986, she graduated from Dartmouth College and earned a BA in Psychology, and then earned Juris Doctor from Columbia University School of Law. From 1992 to 1994, she worked as Staff Attorney at NAACP Legal Defense & Education Fund, then joined Open Society Institue and worked as Senior Advisor to the Director of US Programs. In December 2010, she joined Tides as Past Chair, Tides Network Board, and served until July 2012. Following next, Maya was the Member of the Board of Directors for the Fund for the City of New York. Previously, Maya worked as the President at the Center for Social Inclusion and served in this position from July 2002 to Feb 2014, during her time she developed communications strategies, an organization creating ideas, and supporting leadership to create solutions that work for everyone by ending racial inequities through structural reform. Later, she was the Member of the Board of Directors. From Feb 2014 to July 2016, Maya Wiley worked as the counsel to New York City Mayor Bill de Blasio. In July 2016, she was appointed as the Chair for the NYC Civilian Complaint Review Board and served in this position until August 2017. Additionally, Maya worked as the Co-Chair of the School Diversity Working Group at the New York City Department of Education between June 2016 to July 2018. Then, she worked as NBC News & MSNBC Legal Analyst at MSNBC. In July 2016, she joined The New School as Senior Vice President for Social Justice and then worked as the University Professor until September 2020. In 2021, she ran for mayor of New York City and was placed third in the Democratic primary, behind Eric Adams and Kathryn Garcia.

The estimated Net Worth of Maya Wiley is between $2 Million to $3 Million USD.