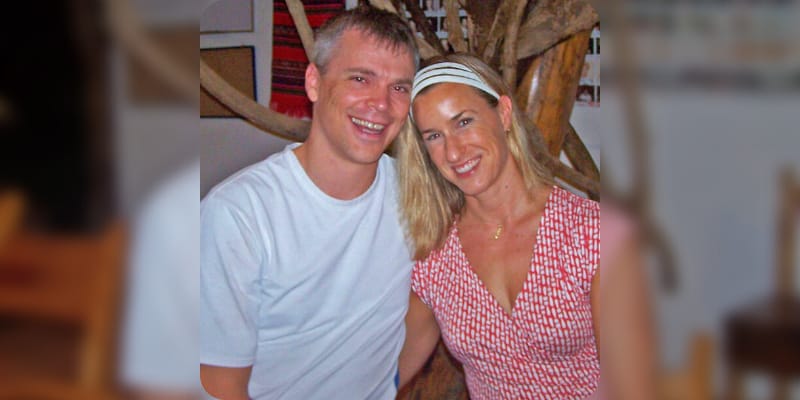 Diana Lovejoy Freelance Writer, Senior Technical Writer, and Personal Trainer. Currently, she is serving prison time after an attempt to murder her ex-husband Greg Mulvihill. Diana and Greg Mulvihill tied the knot in 2007 in a private ceremony, they first met through an online dating site. Everything was going well until Diana was not able to conceive and suffered eight miscarriages, then the couple welcomed their first son. However, the damage has been done and everything was not right in their relationship, in 2014 they decided to separate and file for divorce and after two years of a court battle, the child custody was handed over to Diana Lovejoy. Later, the court ordered Greg to visit a few hours every week under suitable supervision. Following next, Diana got a restraining order against Greg and accused him of molesting his son and sexually abusing her as well. However, the investigation revealed that it was a false accusation.

In 2016, the court ordered Diana to pay Greg $120,000 of his stake in the family house. Diana couldn’t give this amount and decided to kill Greg Mulvihill with the help of her boyfriend, Weldon McDavid Jr who was also the gun instructor and served as the U.S. marine for 12 years. According to the court document, Weldon trained Diana how to use a gun and some shooting skills, later they planed on how to kill her ex-husband, Greg Mulvihill. On September 1st, 2016, Greg received a call from the personal investigator and said to Greg that he has evidence of the abuse allegations which will favor his court battle, so Greg along with his friend reached Avenida Soledad, near Rancho Santa Fe. However, it was a plot by Diana and her boyfriend and by miracle, Greg survived the gunshot and it missed his heart. Later, Diana and her boyfriend were arrested, then Greg was given complete custody of his child. On November 13th, 2017 Diana was charged with an attempt to murder, and in December 2019 the court-ordered Diana and Weldon to pay Gregory Mulvihill more than $1 million in damages and she will serve 26 years in prison.

Who is Diana Lovejoy? 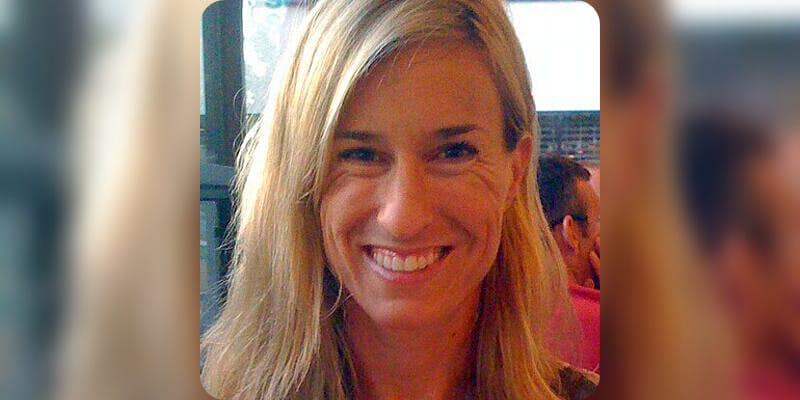 Diana Lovejoy attended Mountain View High School and graduated in 1995 from the University of California with a BA in Literature, Psychology, Music, and French. After graduating, she worked as the Piano Teacher, Librarian, Temp office Assistant at Cisco Systems, Scripps Institute of Oceanography Library, Ready Systems and worked there from January 1987 to January 1994. Then, she joined The Diana Clark Co as a Marketing Communications Consultant and worked there for over eight months. In January 1995, Diana joined Nokia Mobiles Phones and worked as Lead Documentation Specialist, while working there she created and taught documentation management procedures. From January 2000 to January 2001, she worked as the Technical Writer at Previo. Afterward, she joined Websense as Senior Technical Writer and worked there from January 2001 to January 2006. Furthermore, she worked as Freelance Copywriter at Lovejoy Writing, and during her tenure, she ‘created marketing emails, website copy, and press releases for clients including Bonk Breaker, ConferenceDVD.com, Life Movement, and others.’ Then, she worked as the Senior Technical Writer at IBS Interpret and served there until June 2008. In October 2008, she worked as the Personal Trainer and Triathlon Coach at Lovejoy Fitness, Diana was a certified personal trainer and expert strength coach. Diana last worked at SalesForce as Senior Technical Writer.

How old is Diana Lovejoy? 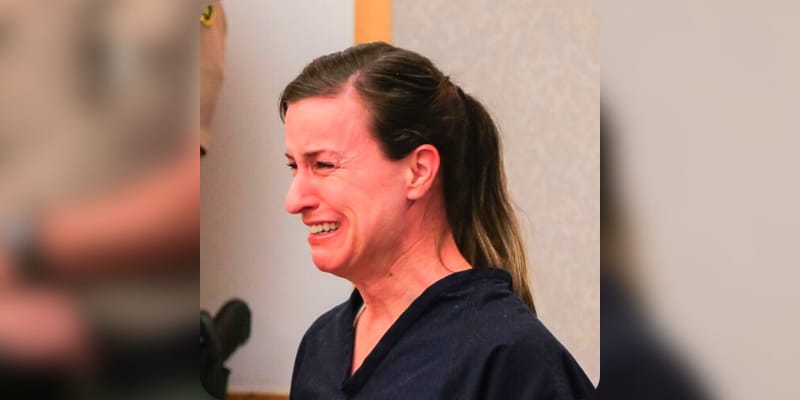 Diana Lovejoy was born on October 26, 1972, in the United States, she is 49 years old. However, there is not much information about her father, mother, and siblings.