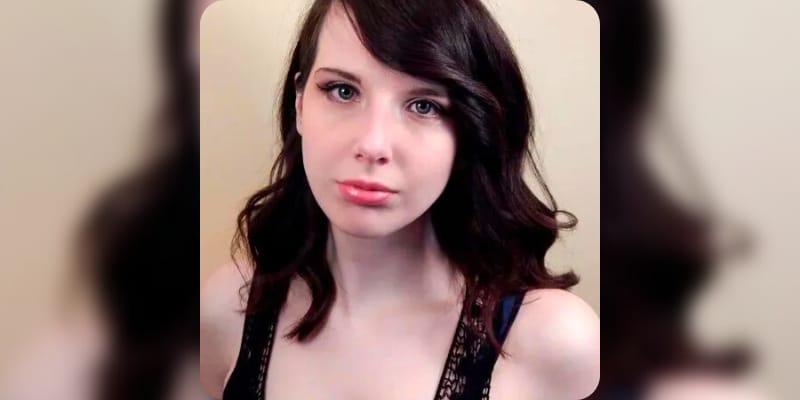 Nyanners aka Nyatasha Nyanners is an Twitch Streamer, Youtuber, Singer, and Voice Actress. Since she’s quite famous on social media, her fans are curious to know more about her Personel Life, Career, and Relationship Status, so wasting any time let’s delve on it. 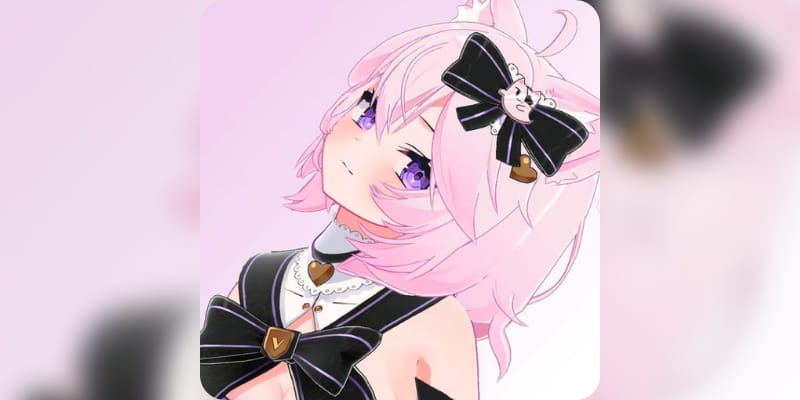 Nyanners is an Twitch streamer who boasts 702k followers and her bio reads “I stream on Mondays, Tuesdays, Wednesdays, and Thursdays! Usually at around 12pm PST, but the times are subject to change! Helo! my name is Nyatasha Nyanners and I’m a horrible creature who loves to sing and play games!.” Until 2020, she streamed on Twitch using Facerig avatars and on July 17th 2020 Nyanners revealed her custom virtual avatar. Her birth name is Nyatasha Kotova Nyanners III, on Twitch she plays Big Brain Academy, Big Brain Academy: Brian vs Brian, Escape Simulator, PowerWash Simulator and plays other games under Just Chatting category. On Youtube, she has 1.38 Million subscribers, she started her channel on Apr 7, 2011 and uploaded first ever video on ‘STAPLER SAN’ which has been viewed over 674k times. The most watched video on her channel is ‘[COVER] Nyans not hot!’ it has gained 14 million views. Furthermore, she covered some popular songs such as SEISO (Doja Cat “Say So” Parody Cover) which recived 9 Million views, and her Cover ‘NYANACONDA,’ its been viewed over 8 Million times.

On December 9th 2017, she uploaded the Cover of ‘Gucci Gang’ and during the time of writing it has gained 5.2 Million views, also Nyanners covered several songs including ‘Migos – Bad and Boujee’, ‘OLD TOWN ROAD,’ and ‘Spooky Scary Skeletons.’ Also, she has another Youtube channel called ‘Nyanners VODs’ where she uploads Twitch streams. On Pateron, she provides four different subscription plans including $2 for Noble Nyanner Supporters, $5 for Illustrious Anime Guardians, $15 for Blessed Disciples Of The Shilkworm and $30 for Sacred Eternal Nyanner Fanclub Mark XVIII: The Reckoning. Besides, she is working on a visual novel called ‘Love Saucer’ its about the boy fights to protect green-haired girl who comes to earth. On June 16th, she collabrated with Takanashi Kiara in the hololive x VShojo collab. Later, on June14th she raised over$80,385.69 for Child’s Play. Additionaly, she is the founding member of VShojo, its a US-based VTuber orginization based in San Francisco. Nyanners can speak Russina, Latin and can sing in Japanese. 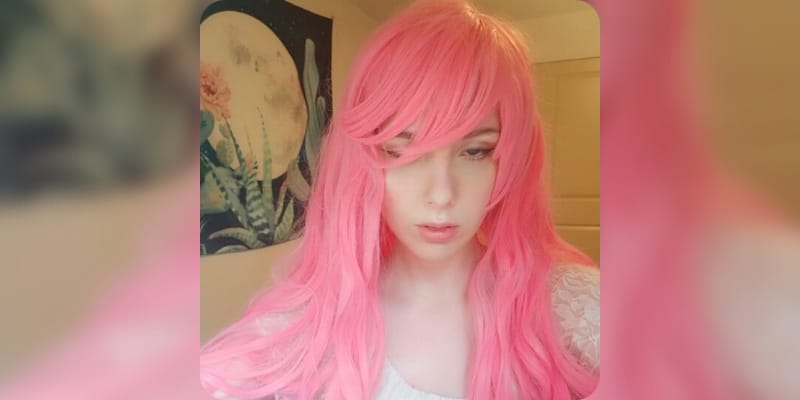 Nyanners is in her mid20s. However, there is not much informationa about her father, mother and siblings.

Who is Nyanners Boyfriend? 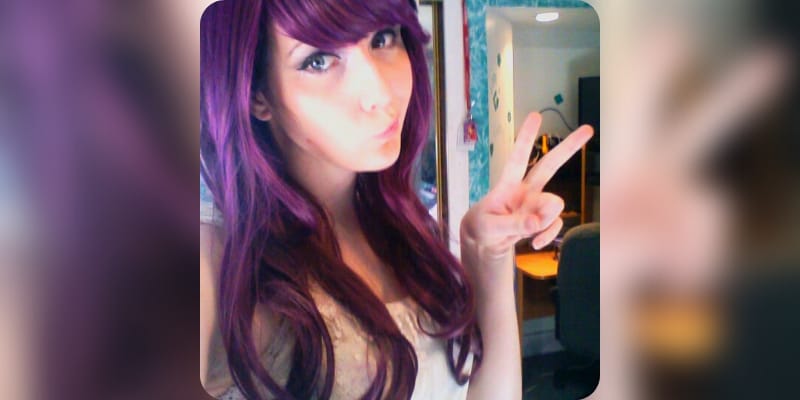 Unlike other celebrities, Nyanners kept her relationship status in private. However, we do not know if she is currently dating or Single. Nevertheless, we will keep you updated once we receive any information regarding her love life. Until then stay tuned to know for more information in the near future.

How Rich is Nyanners? 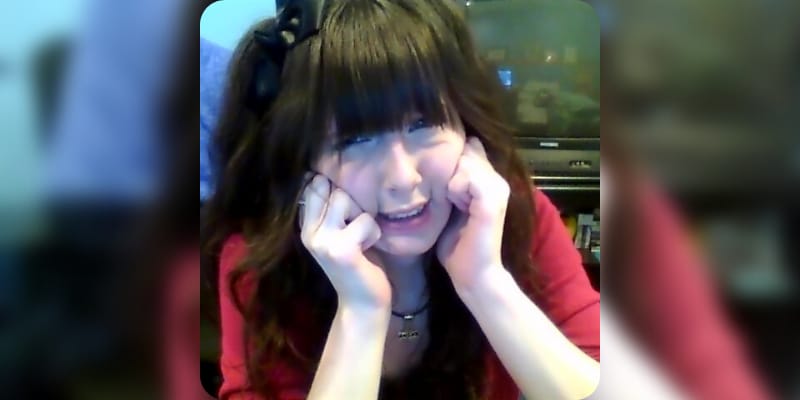