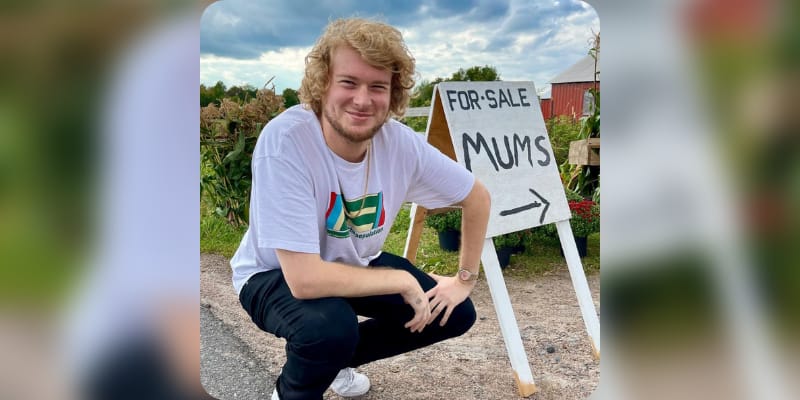 Yung Gravy aka Matthew Raymond Hauri who is an American rapper, entrepreneur, producer, and songwriter. Recently, he shared a picture along with Sofia Vergara who is a Colombian-American actress. Under the picture, the caption read, “Finally got around to doing our engagement shoot at the gorgeous Philbrook!! I love you so much, honey. @yunggravy #GravyEverAfter.” However, the couple isn’t engaged. The picture shared by the rapper is photoshopped. Sophia has written in one of her posts, “YOOOO why did Yung Gravy just post a pic where he edited SOFIA VERGARA onto the pictures we took when I met him he kept my caption and everything PLS @yunggravy we need to talk”. Many social media users through the couple got engaged and also poured congratulation tweets. One user said “Congrats bro!”. Another said “I thought man just dated random people, not like one person. Goes to show how the artist is much different from the music, congrats.” While another said “This is actually really well edited.” The fourth user tweeted “I thought this was like legit and I got so sad lol.”

What is Yung Gravy Net Worth? 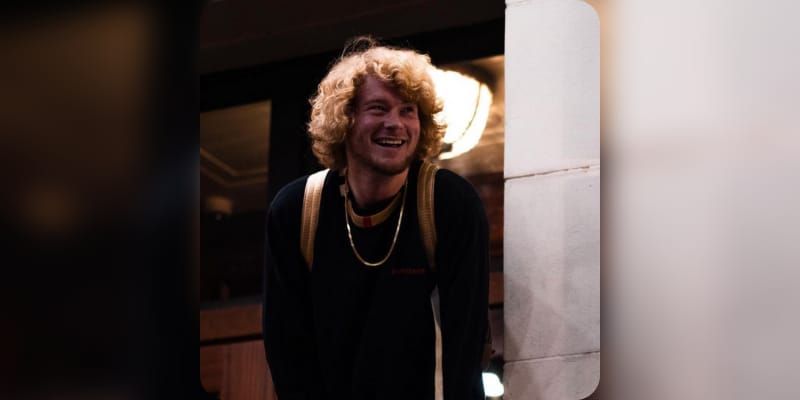 Yung Gravy aka Matthew Raymond Hauri who is an American rapper, entrepreneur, producer, and songwriter. He was born on March 19, 1996, in Rochester, Minnesota, U.S.A, he is 25 years old. He gained popularity in 2017 when his songs “Mr. Clean” and “1 Thot 2 Thot Red Thot Blue Thot” got released on SoundCloud. He attended Mayo High School in 2014 and graduated from the University of Wisconsin in marketing in December 2017. He has completed seven international tours and released three albums,, seven EPs and one mixtape. His Instagram baost 1.4 Million followers with 126 posts at the time of writing this article. He also has a youtube channel under his name which has around 1.33M subscribers. Some of his songs including “oops!”, “whip a tesla”, “the boys are back in town”, “knockout”, “gas money”, “Tampa bay bust down”, “ms. gravystone”, “gravy for pope”, “early afternoon stroll”, “drip on my dresser”, and many more.

The estimated Net Worth of Yung Gravy is around $700K USD.