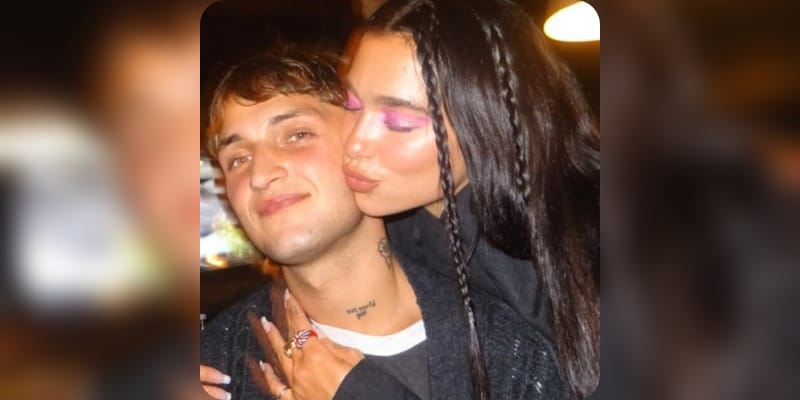 Anwar Hadid is a Model, Entrepreneur, and well-known boyfriend of Dua Lipa who is a singer, model, and songwriter. Recently, the rumor hit social media, that the duo is getting split after the fans failed to spot them together for a few weeks. A source spilled the gossip to The Sun, saying, “The couple floated the idea about putting the brakes on their romance last month as traveling so much and being apart is proving tough.” The source added, “Their relationship is going through a crisis and appears to be on the rocks.” After the rumors, many social media users took to Twitter. One user said, “Just noticing Dua Lipa hasn’t been posting with Anwar at all recently… this might be my chance???” Another shared, “The #hadid family plan. Get a pr beard stunt contract and milk it to the end Anwar Hadid and Dua Lipa’s contract looks to be ended.” While another user said, “Have dua lipa and Anwar Hadid broken up?? they haven’t posted each other or their dog in a while and I’m missing that dog content from my feed.”

Who is Anwar Hadid? 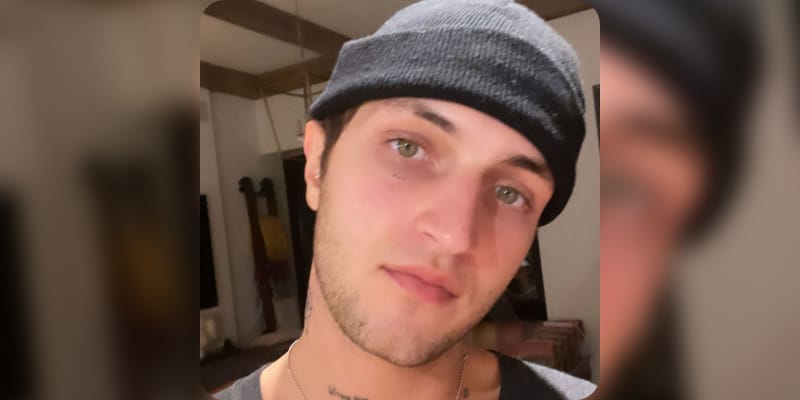 Anwar Hadid is a Model and an Entrepreneur. He is the co-founder of Martyre which is a unisex jewelry and lifestyle brand. He is the youngest member of the Hadid clan. He pursued his career in music. In April, he released his debut album, Bleach. In 2016, Ade his first runway appearance for Moschino along with his sisters Bella and Gigi. Also made his runway appearance at Tommy Hilfiger, Ralph Lauren, and Rihanna’s Fenty x Puma line. He also runs a youtube channel under his name which has around 8.36K subscribers and the channel was started on 17 Feb 2019. His Instagram baost 4.7 Million followers with 44 posts at the time of writing this article. According to his Martyre website bio reads “Martyre is a unisex jewelry and lifestyle brand founded by Anwar Hadid and Yoni Laham. The brand is committed to exploring new concepts in jewelry while upholding traditions collaborating with skillful artisans to create timeless pieces with a collectors’ appeal. It is our mission to restore the substance and symbolism of jewelry. Martyre is worn as a pledge of love or as a decoration that signifies our moments. Jewelry holds a special meaning for us all…communicating our identities and beliefs.” Added “Our commitment to creating something authentic inspires both the name and the ethos of our brand. Martyre represents fortitude, spirit, prayer, and unity.”

How old is Anwar Hadid? 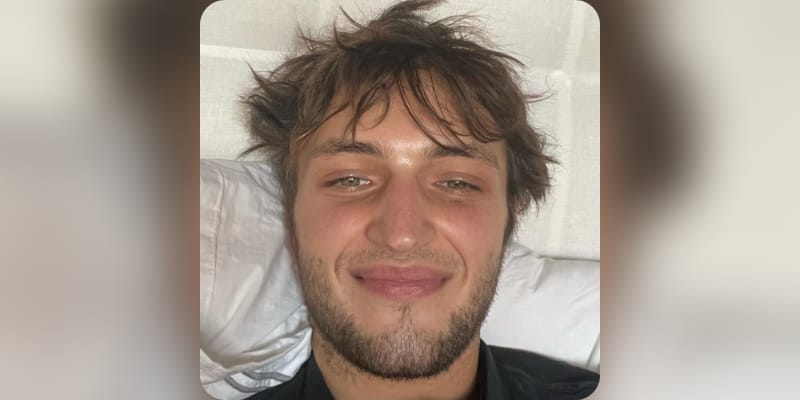 Anwar Hadid was born on June 22, 1999, in California, he is 22 years old. Talking about his parents he was born to Yolanda Hadid (Mother) who is a Dutch-American television personality and former model and Mohamed Hadid (Father) who is a real estate developer. He has four siblings named Gigi Hadid, Bella Hadid, Alana Hadid, and Marielle Hadid.

Who is Anwar Hadid Girlfriend? 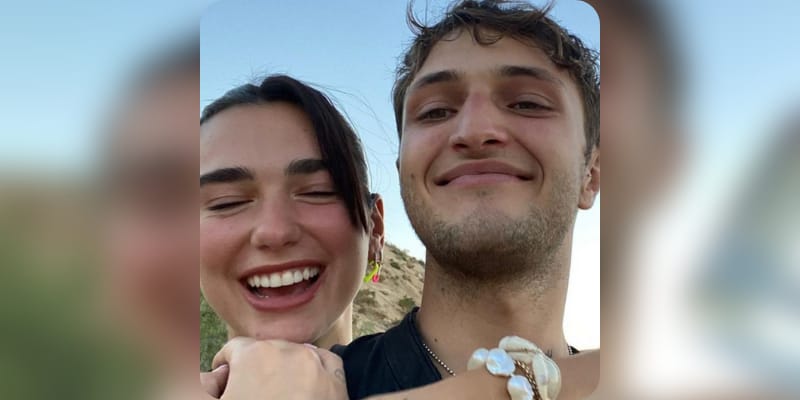 Anwar Hadid is in a relationship with Dua Lipa, the couple started dating in 2019. After Lipa broke up with her long-time boyfriend model Isaac Crew. She once slid into his Hadid DMs on her Instagram and it was a private text from him and said “we met at a BBQ. But then it carried on into the DMs.” A source told The Sun “She’s always at his when she’s in LA and he stays with her in London so this felt like the natural step.” He also joined at the MTV EMA awards in Seville with his girlfriend. On his birthday, she shared a post on her Instagram with the caption “Happy Birthday to my loveeee, my light n best goat daddy there is!!! Everything is better with you.” Currently, there is a rumor that the duo is getting split. However, we will keep you updated further.

What is Anwar Hadid Net Worth?

The estimated Net Worth of Anwar Hadid is between $4 Million to $5 Million USD. 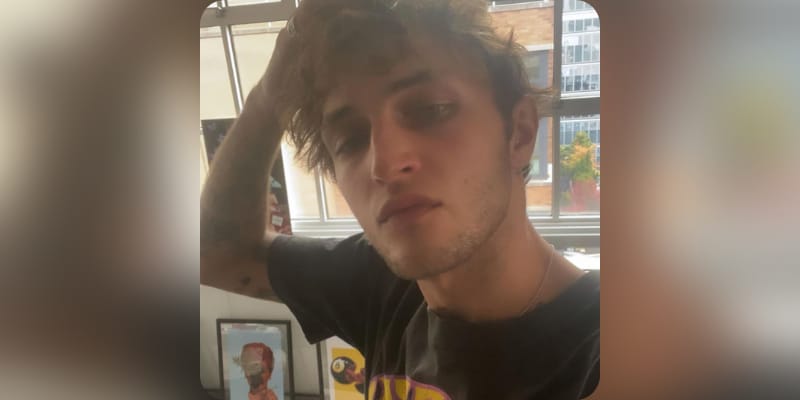