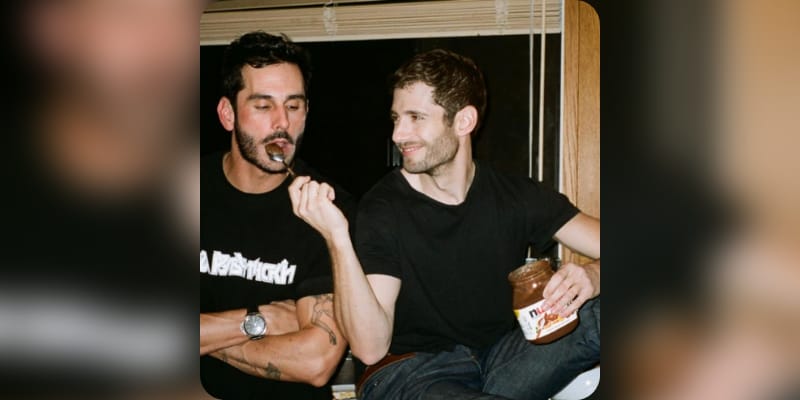 Landon Ross is an artist and well-known as the partner of Julian Morris aka Julian David Morris who is an English actor. Recently, the he came out as gay on his 18th anniversary with his longtime partner Julian Morris. Julian Morris shared a post on his Instagram with the caption “18 years together, and they were the best ones because they were with you. I love you @landonross”. Meanwhile, Landon Ross too shared pictures and captioned “Beginning our 19th year is the best thing in life. I love you.” Many social media users were happy to know that he ate out as gay and also were sad to know that they had to hide their relationship for 18 years. One user said, “skkkrrtt Julian Morris was my celebrity beard-growing up and seeing him come out has me sobbing GAYS UNITE.” Another said, “Just saw Julian morris’ coming out post bgd no 7asad was mashallah and everything bs like. imagine being in a loving relationship for 18 going on 19 years together I want that so bad.” While another said “So sad that they have to hide their relationship for a long time but happy that they’re now free plus I’ll never forget you Julian morris bc you’re supposed to be the OG “-A”, wren.” The fourth user tweeted “Everyone is dropping unpopular opinions today so well I think that making Julian Morris’ story completely about your own ship rn is not the power move people think it is. like yes, closeting exists in the industry but that’s his story being told rn and not anyone else.”

Who is Landon Ross? 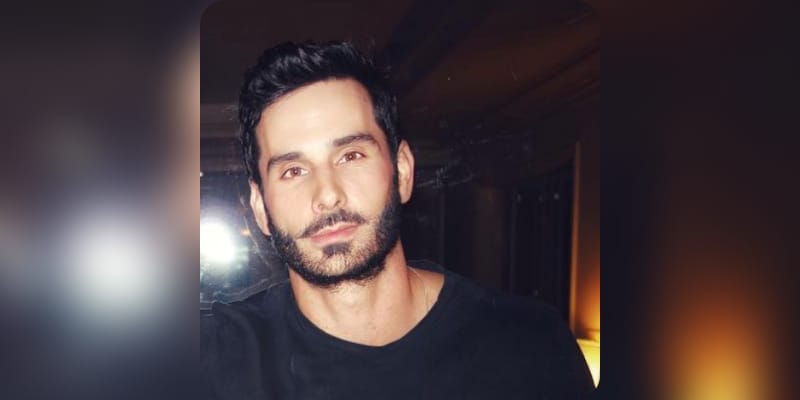 Landon Ross is an artist and well-known partner of Julian Morris aka Julian David Morris. His Instagram baost 21.9K followers with 1559 posts at the time of writing this article. His Instagram bio reads “Artist. Native Angeleno. Dabblings in food, psychedelics, science, and how “things hang together in the broadest possible sense of the term.” He specializes in painting, sculpture, video art, and installation. Also, his work often engages with science, philosophy, and naturalism. Ross graduated from the University of California, Los Angeles with a Bachelor of Fine Arts in Studio Arts, General. His linked bio reads “His upcoming solo exhibition at LA><ART in Los Angeles, California, features themes including the ontology of mathematics, consciousness, intellectual freedom, and the historical frictions between mysticism and modernism.” He also associated with a medium-spanning fMRI self-portraiture project and collaboration along with Hanna Damasio, Dana Dornsife Professor of Neuroscience, and Antonio Damasio at Creativity Institute at the University of Southern California.

How old is Landon Ross? 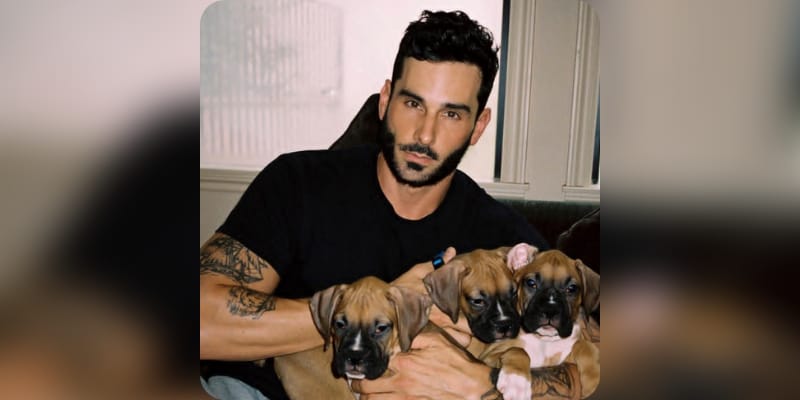 Landon Ross was born on December 27, 1982, in Los Angeles, CA, he is 38 years old. Talking about his parents and siblings we do not have much information regarding them. However, we will keep you updated very soon.

Who is Landon Ross Partner? 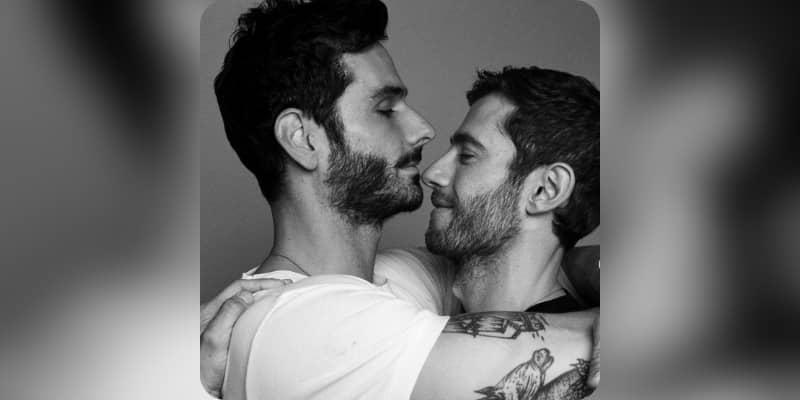 Landon Ross is in a relationship with Julian Morris aka Julian David Morris who is an English actor. The couple are together for 18 years and they came out as guys on their 18th anniversary. Not many details about how and when the couple met. However, we will keep you updated in the future.

What is Landon Ross Net Worth? 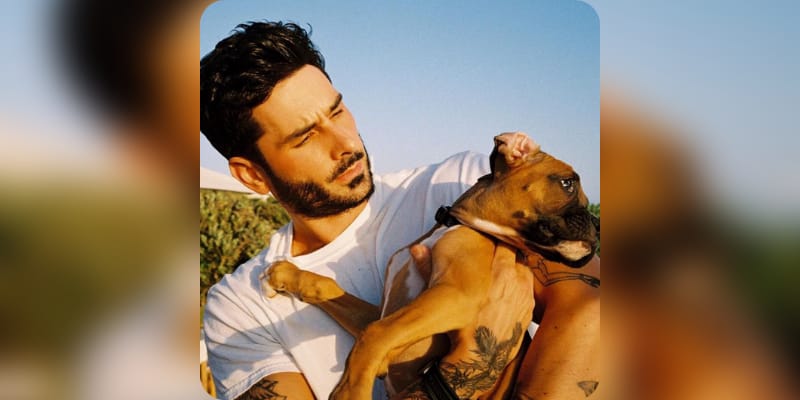