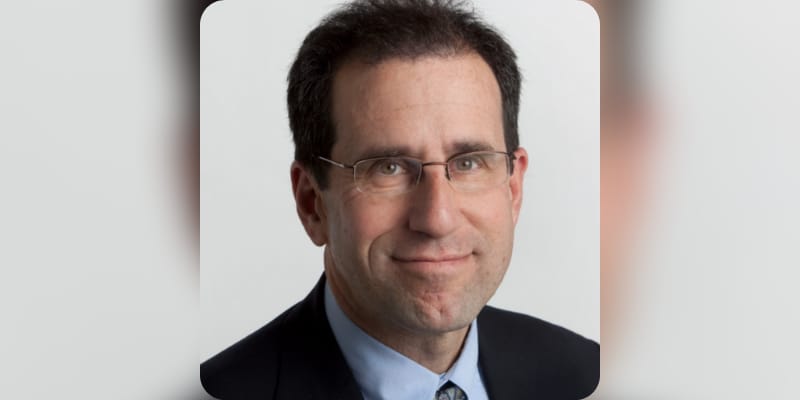 Fred Hiatt aka Frederick Samuel Hiatt was an American journalist and editor has died at the age of 66 on Dec 6th. Following the news of Fred Hiatt’s death, tributes began pouring in online for the journalist, with fans offering their condolences to his friends and family. One user said “We at @postopinions are devastated at the loss of our leader and our friend, Fred Hiatt. Fred was the soul of our section, as kind as he was smart, the antithesis of pompous, the finest judgment, the finest person.” Another user said “I once sent Fred Hiatt an email deeply disagreeing with a decision he’d made. At a time when newsroom leadership was trying to run me out, he responded graciously, asked me to join him for a walk, and gave me a standing offer to join his op-ed staff was I ever interested. RIP.” While the other user tweeted “Reading the many lovely tributes to Fred Hiatt, all capturing the man so well, and let me just add that if we all loved democracy and cared about human rights as much as Fred did, the world would be a much better place. RIP.” The fourth user tweeted “My boss Fred Hiatt—who died today—was a man of great talent, unfailing kindness, and restless idealism. He embodied what opinion journalism could be: morally grounded, fair-minded, passionate but not bombastic, a friend to the vulnerable, a foe of bullies. He will be badly missed.

What was Fred Hiatt Net Worth? 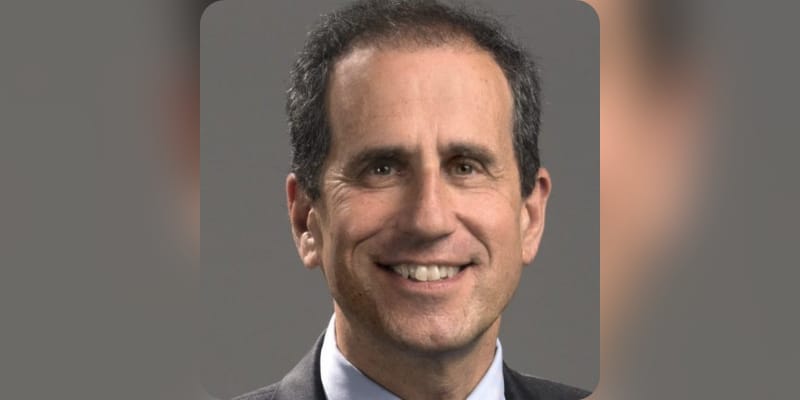 Fred Hiatt aka Frederick Samuel Hiatt was an American journalist and editor. He was born on April 30, 1955, in Washington, D.C, he was 66 years old at the time of his death. He was the three-time finalist for the Pulitzer Prize in editorial writing, led The Post’s opinion section for more than two decades. He first reported for The Atlanta Journal and The Washington Star. He went to Harvard, majoring in history and working for the campus newspaper, The Harvard Crimson. He was also a member of the Council on Foreign Relations. In 2009, he was a featured speaker at the Tokyo Foundation conference entitled “Japan after the Change: Perspectives of Western Opinion Leaders”. In 1992, he published The Secret Sun: A Novel of Japan and also wrote two books for children, If I Were Queen of the World (1997) and Baby Talk (1999). The newspaper quoted Washington Post publisher and chief executive Frederick J. Ryan Jr. “Over the past two decades, Fred’s leadership made The Post’s editorial page into the most consequential in the news industry,” added “A 40-year veteran of The Post, he built friendships throughout the company and made immense contributions as a writer, an editor, and a mentor to so many across the organization. His legacy also spans the globe: Few journalists have rivaled his idealism and complete dedication to the causes of democracy and human rights worldwide.”

The estimated Net Worth of Fred Hiatt is between $1 Million to $2 Million USD.