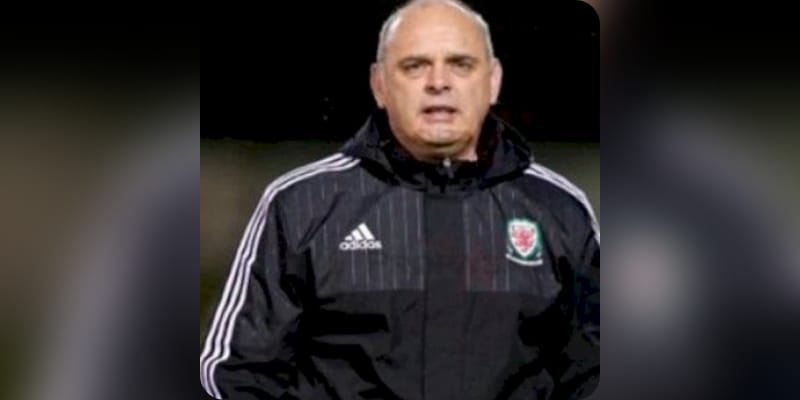 Mark Pike was a former Buffalo Bills Player has died at the age of 57 on Wednesday following a battle with Non-Hodgkins lymphoma. His death news was confirmed by The Bills website in the statement that read “We’re saddened to learn that former Buffalo Bill Mark Pike has passed away. Our deepest condolences are with his friends and family.”. Following the news of Mark Pike’s death, tributes began pouring in online for the American football linebacker star, with fans offering their condolences to his friends and family. One user said “Mark Pike was a fantastic special teams player and was a key figure in the Greatest Comeback Without him, Christie doesn’t recover the onside kick Rest in Peace, Mark.” Another said “Former Bills player Mark Pike has passed away from his battle with Non-Hodgkins lymphoma, per the team. He was with the Bills for 13 seasons (1986-1998) and played in 173 games.” While another user tweeted “So sad to hear about Mark Pike. A great special teams guy on #Bills in the ’90s. Right there with Steve Tasker helping those teams win AFC titles. RIP.” The fourth user said “Very sad to learn of the passing of Mark Pike — my @GeorgiaTechFB teammate, member of the famed Black Watch defense and one of the @NFL’s all-time best special teams players. On behalf of the @GTAthletics family, I send our condolences to his wife, Sharon, and their 3 children.”

What was Mark Pike Net Worth? 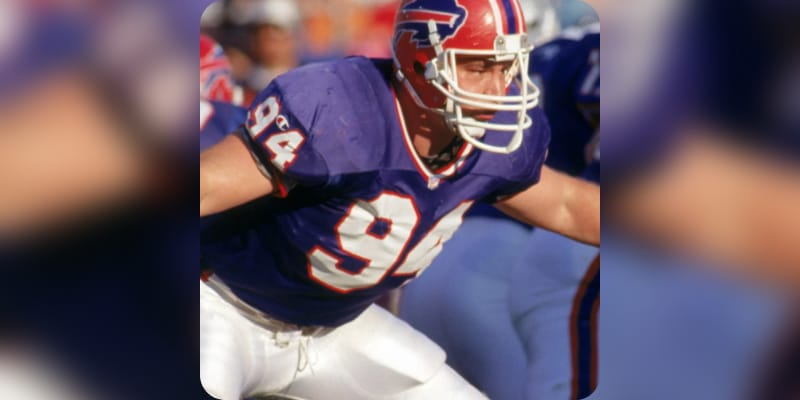 Mark Pike was a former Buffalo Bills Player who played twelve seasons in the National Football League has died at the age of 57 on Wednesday following a battle with Non-Hodgkins lymphoma. He was born on 27 December 1963 in Elizabethtown, Kentucky, United States, he was 57 years old at the time of his demise. From 1986 to 1998, he was also noted as the franchise’s all-time leading special teams tackler with 255 career takedowns over his time with the Bills. Marv Levy, who coached Pike for 11 years, said “it had been such a great privilege,” adding, “Mark had been such an integral part in contributing to the success our teams enjoyed during our four trips to those Super Bowl games and beyond”, also added, “Mark was not only an outstanding defensive lineman, linebacker, and special teams standout, but he was the epitome of all that I had ever hoped our players would be like.” With the Buffalo Bills he suited up for 173 games and led the Bills in special teams tackles in seven of the last eight years he played for the team. He is survived by his wife Sharon, two sons Ezekiel and Malachi, and daughter Kramer.

The estimated Net Worth of Mark Pike is between $2 Million to $3 Million USD.